Maharashtra: Explosives found in Naxal camp in Gadchiroli after encounter Explosives hidden by Naxals in a forest in Gadchiroli in Maharashtra were recovered by security forces following an encounter, a senior official said on Monday.

The skirmish took place on Sunday in Madveli forest at around 12:30 pm after Naxals fired on a team of Gadchiroli police's special squad and then fled when faced with retaliatory action, he said.

A release from the office of Gadchiroli Superintendent of Police Ankit Goyal said a search post the encounter led to a camp which was occupied by some 35-40 ultras earlier.

"An improvised explosive device (IED) and a cooker bomb were found and destroyed. Other Naxals items were also recovered," the official added. 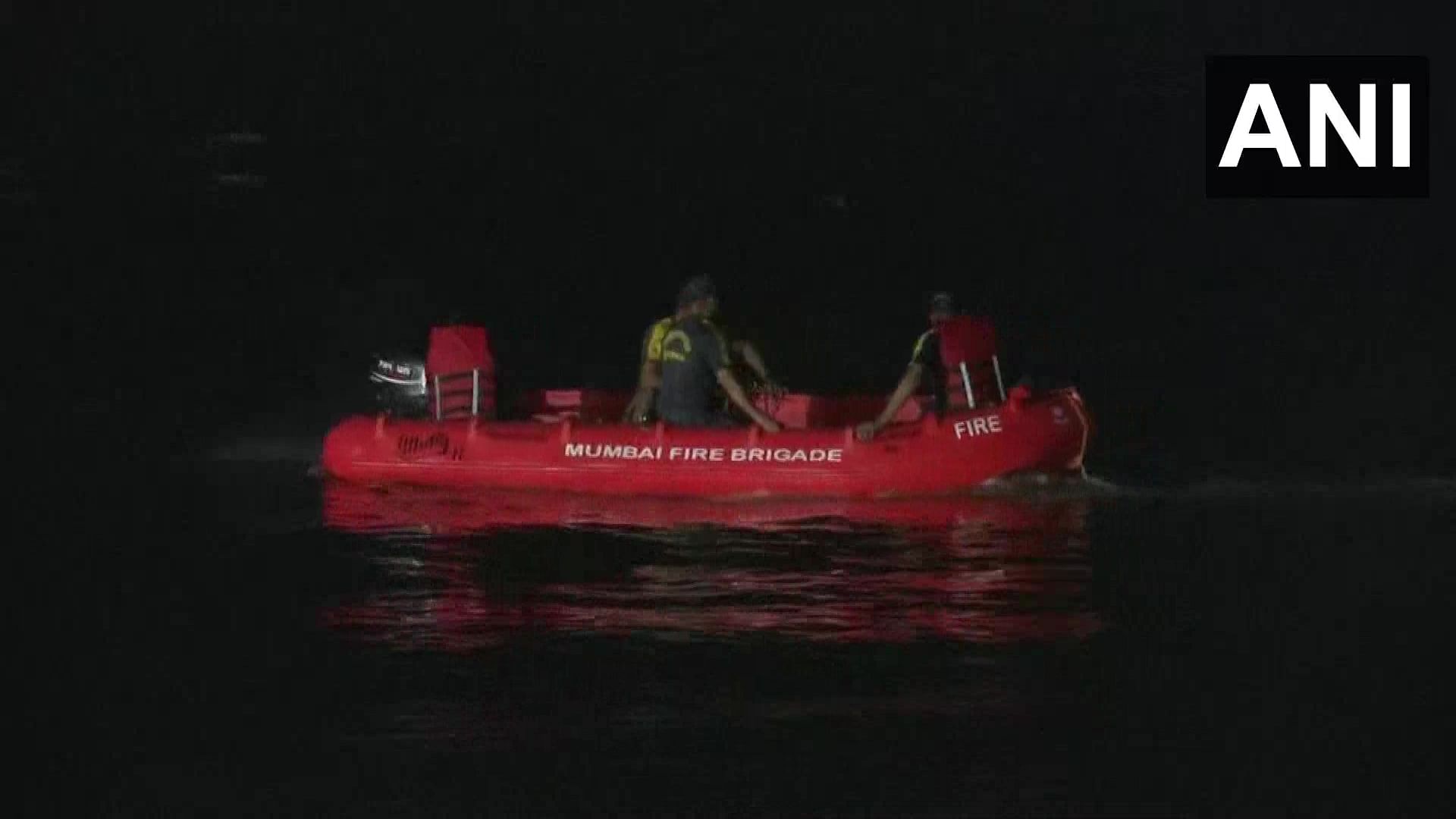