Mumbai: The Central Bureau of Investigation (CBI) has served summons to Maharashtra Chief Secretary Sitaram Kunte and DGP Sanjay Pandey to appear before it on October 14 in connection with the alleged corruption cases against the former home minister Anil Deshmukh. This is the second summons served by the central probe agency to the CS and DG.

Already the state Home Department deputy secretary Kailash Gaikwad recorded his statement before the Enforcement Directorate. That was in connection with the ECIR filed by the ED against Deshmukh under the Prevention of Money Laundering Act on May 11 for allegedly obtaining illegal gratification. It arrested the former Maharashtra Home Minister's personal secretary Sanjeev Palande and his personal assistant Kundan Shinde on May 26 and were remanded in custody subsequently. An additional collector rank officer, Palande was suspended under Section 4(2) A of the Maharashtra Civil Services (Conduct) Rules, 1979.

CBI on April 21 had filed an FIR against Deshmukh and unknown individuals under Section 7 of the Prevention of Corruption Act and Section 120 B of the Indian Penal Code (IPC).

According to the FIR, the former Maharashtra Home Minister was aware that dismissed Assistant Police Inspector Sachin Vaze was entrusted with most of the sensational and important cases of Mumbai. Furthermore, it accused him and others of exercising undue influence over the transfer and posting of officials. 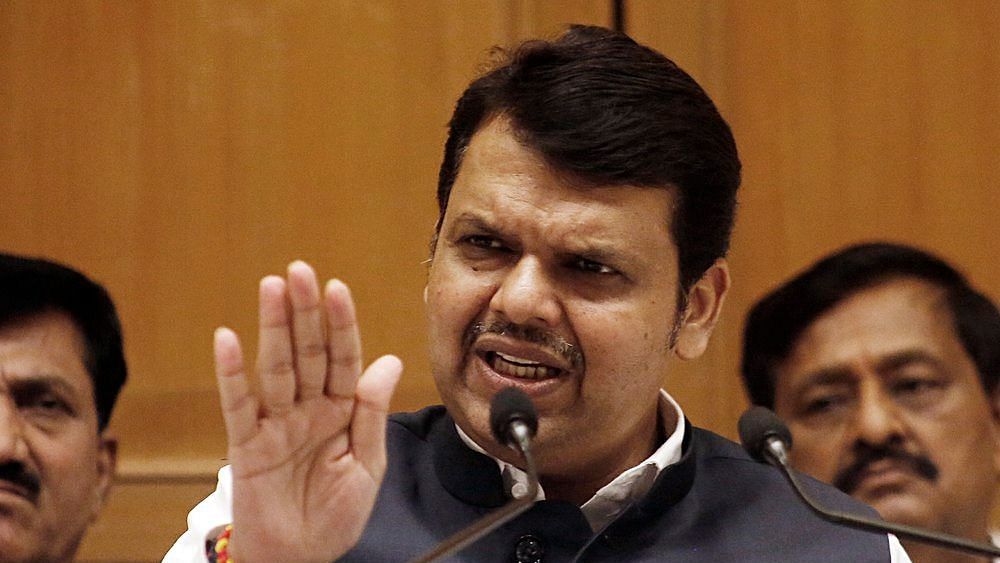