The SC had also directed that no one should beat drum or tom-tom or blow trumpet or beat or sound any instrument or use any sound amplifier at night (10 pm and 6 am) except in public emergencies besides directing the authorities to ensure that peripheral noise level of privately owned sound system should not exceed by more than 5 dB(A) than the ambient air quality standard specified for the area.

Against the backdrop of the Maharashtra Navnirman Sena’s demand for the removal of loudspeakers from mosques, Maharashtra Director General of Police (DGP) Rajnish Seth, on Tuesday, instructed officers to strictly enforce the law and the Supreme Court’s guidelines on the issue.

DGP Seth addressed a virtual video conference in the morning, attended by district superintendents of police, special inspector generals of various ranges and commissioners of major cities, said an officer from the state police headquarters.

“Three major points were discussed - the issue of loudspeakers, how to enforce the state and court guidelines related to the usage of loudspeakers and the preparedness in the event of coming festivals in the state,” a senior IPS officer said.

Police sources claimed that a senior officer had attended the said meeting on behalf of Mumbai Police Commissioner Sanjay Pandey.

“The DGP had instructed unit commanders to allow loudspeakers between 6am and 10pm with prior permission from the police and asked them to strictly abide by the Supreme Court’s guidelines on the use of loudspeakers as well as the noise pollution norms laid down by the Maharashtra Pollution Control Board (MPCB). The use of loudspeakers in public places was an old issue and there are clear guidelines, the DGP said while instructing all police units to take action in case there was any complaint of noise pollution,” the official said.

On Sunday, Nashik Police Commissioner Deepak Pandey had issued a directive, stating that no one would be allowed to play bhajans or songs on loudspeaker in the 15 minutes before and after the call for ‘azaan’ in a 100-metre radius of any mosques that fell under the jurisdiction of the Nashik Police Commissionerate. Pandey also issued a directive to religious places in the city, instructing them to obtain permission for the usage of loudspeakers by May 3, failing which legal action would be taken against those violating the rules, which includes being ‘externed or detained by police’.

The apex court had also directed the Union and the State governments to ensure that noise level at the boundary of the public place, which includes religious places, where loudspeakers or public address systems are used as per law, should not exceed 10dBA above the ambient noise standards for the area, or 75dBA, whichever is lower.

The apex court had also directed that there should be no drumming or tom-tomming or trumpeting or beats or the sound of any instrument or the use any sound amplifier at night (between 10pm and 6am), except in public emergencies, besides directing the authorities to ensure that the peripheral noise level of privately owned sound system should not be more than 5dBA over the ambient air quality standard specified for the area. 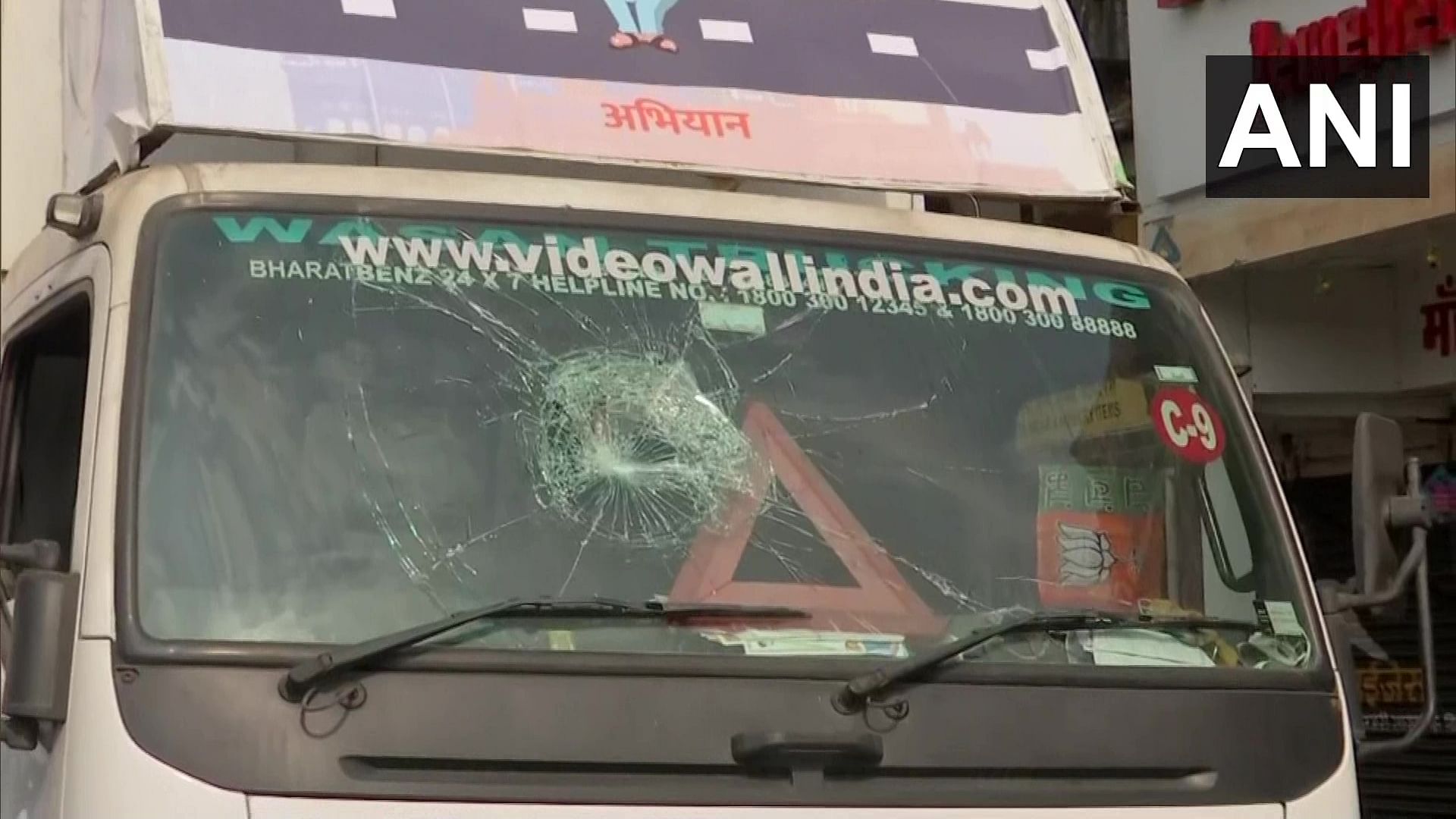