The Centre has cleared the 407-meter long skywalk connecting Hurricane Point and Goreghat Point at Chikhaldara in Amravati district in Maharashtra which is the only hill station in the Vidarbha region that offers an abundance of wildlife, viewpoints, lakes and waterfalls. This was informed by the Amravati district guardian minister Yashomati Thakur.

The City and Industrial Development Corporation (CIDCO) is developing the project at the cost of Rs 34.34 crore. The project was to be completed in February 2021 but because of the coronavirus pandemic and certain clearances of the central government, it has been delayed. CIDCO has given the contract for the project to Apicon Construction Company which had started the work in February 2019.

According to CIDCO sources, the middle portion of the project will be a 100-metre glass floor while the rest portion of this 407-metre long bridge will be developed with chequered steel plates to enable air pass-in. There will be chain link fencing on both sides of the project. Two counter anchors are planned by the side of two big pillars to maintain the weight of the bridge.

The proposed skywalk will be able to withstand wind speeds of up to 190 kmph. It will be the first skywalk in the country with one-rope suspension.

After her request, Maharashtra Tourism and Environment Minister Aaditya Thackeray intervened and urged the Centre for the removal of some administrative and procedural roadblocks. Ultimately, the Centre has given its go-ahead which will give a much-needed push for the project completion.

Thakur said the proposed skywalk will give a boost to tourism in the district. It will be one of the longest skyways on the lines of skywalks of 397 m in Switzerland and 360 m in China.

Thakur said the development of skywalk will attract not only domestic tourists but also from abroad adding that it will also boost direct and indirect employment in the region.

About 100 km north of Amravati is the only hill station in Vidarbha which is located on a mountain range that separates Maharashtra and Madhya Pradesh. Chikhaldara, at a height of 1,088 metres above sea level, has flourished in terms of flora and fauna due to the high rainfall it receives in comparison to other parts of Vidarbha. It is the only coffee-producing hill station in the region.

According to the Maharashtra Tourism Development Corporation, what makes Chikhaldara unique is that it is surrounded on three sides by borders of the Melghat tiger project which covers an area of about 1676 sq km. It boasts beautiful lakes, breath-taking panoramic viewpoints and exotic wildlife.

The Melghat Tiger Reserve (MTR) is located close to Chikhaldara at about 71.7 km. MTR is home not only to tigers but panthers, wild bears, wild dogs, sambar and sloth bears. Rare animals found in the reserve include the Flying Squirrel, Pangolin, Mouse Deer and Honey Badger.

Further, the Gugamal National Park is located 79 km from Chikhaldara. It is rich in medicinal plants and it also housed tigers, orchids. 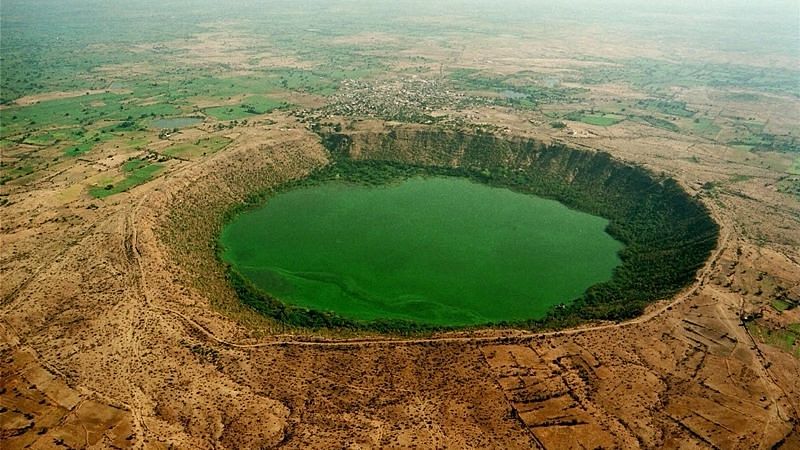