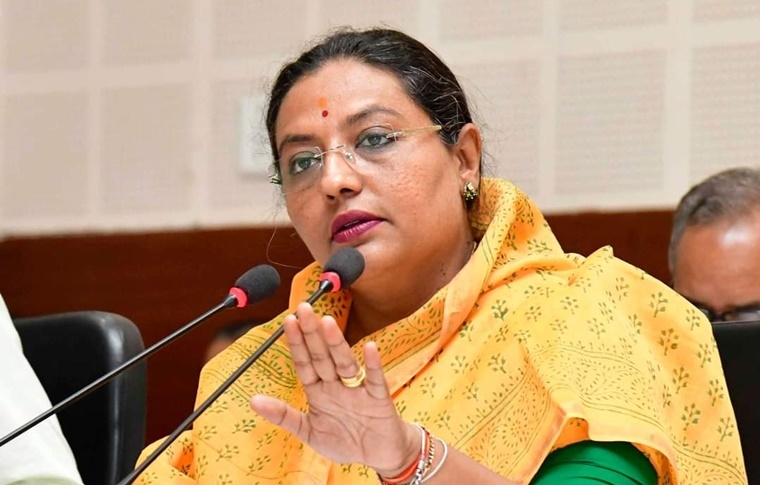 In a major policy decision, the Maharashtra Cabinet chaired by Chief Minister Uddhav Thackeray on Wednesday has approved the allocation of 3% funds under the district annual plan for the implementation of various schemes aimed at the empowerment of women and children in every district through the Department of Women and Child Development. With today’s decision, of the Rs 15,622 crore earmarked for the District Planning Development Scheme nearly Rs 468 crore will be made available for the various schemes to be implemented by the department of women and child development, said the minister, Yashomati Thakur.

‘’The main objective of the state government is to empower women and children in the state. For this, it has been decided to bring the various district-level offices of the women and child development department under one roof. The land will be made available through the collectorate in every district. It has been proposed to construct Mahila and Bal Vikas Bhawan on such lands,’’ said Thakur. She added that the funds needed for the construction of the proposed Mahila and Bal Vikas Bhawan will be transferred directly to the Public Works Department through the District Planning Committee.

Further, Thakur said the government beggars’ homes will be constructed at big religious places and the existing ones will be repaired. She added that the facilities will be created for the rehabilitation of Devdasis in the state.

The minister said the funds under the district annual plan will also be used for the construction and repair of government inspection homes, girls hostels, shelters for women which come under the jurisdiction of the department of women and child development.