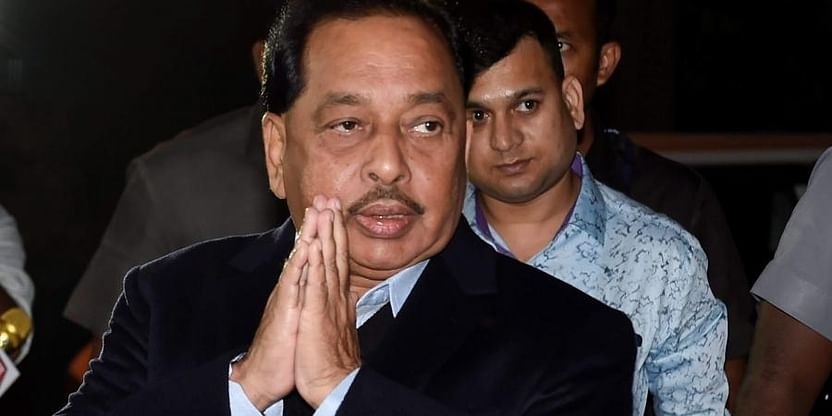 Mumbai: From August 16, the BJP will take out Jan Ashirwad Yatra from wherein four newly inducted ministers in the Union Cabinet – Narayan Rane, Kapil Patil, Bhagwat Karad and Dr Bharati Pawar – will talk to the people. It will coincide with the party’s Samarth Booth Abhiyan across the state.

The Janashirwad Yatra chief Sanjay Kelkar said the four ministers will understand the issues of various sections of the society and they will also interact with the beneficiaries of the various schemes of the Central Government.

This is BJP’s attempt to reach out to the voters in a bid to regain their confidence and consolidate its presence ahead of the upcoming civic and local body polls. In addition, BJP will exploit the opportunity to target Maha Vikas Aghadi government over a couple of issues including handling of the coronavirus pandemic and recent floods, corruption and scam involving ministers and various departments.

, contradictions and lack of coordination among three parties and departments and above all lack of continuity in the implementation of a slew of policies and decisions.

A senior BJP legislator told the Free Press Journal, ‘’The Janashirwad Yatra and Samarth Booth Abhiyan will be conducted to gear up the party organization for upcoming elections to take on the MVA partners. It aims to directly connect with the voters and assess the mood. The party will focus on strengthening organization up to booth level with the involvement of office-bearers, elected representatives, ministers and rank and file.’’

On the other hand, the party general secretary Shrikant Bharatiya claimed that the party popularity index in Pune and Nashik where civic body elections are slated is more than 50% and it will be the party's effort to increase the personal popularity index in these two districts and also rest of Maharashtra. 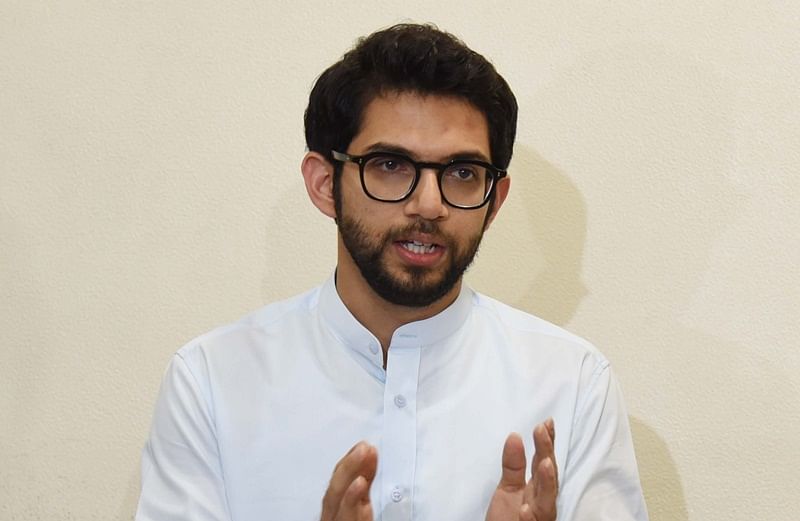