Maha Vikas Aghadi (MVA) that comprises Congress, Shiv Sena, and Nationalist Congress Party (NCP) has called for a statewide bandh today in protest against the Lakhimpur Kheri incident that claimed the lives of eight people including four farmers.

Latest update on PMPML, autos, taxis and shops in Pune

The Pune Mahanagar Parivahan Mahamandal Ltd (PMPML) has decided to not not ply its buses till 12 pm.

At present, autos and taxis are plying on the road but drivers fear attacks and the union said that taxis and autos will also go off roads if there is any untoward incident. Few of rickshaw unions have decided to not ply their vehicles during the duration of the shutdown. "Our organisation and several other transport groups will be supporting the bandh," said Rickshaw Panchayat functionary Nitin Pawar.

Several trade organisations in Pune have expressed support for the Maharashtra bandh called by the ruling MVA constituents and other outfits to protest against the October 3 killing of farmers in Lakhimpur Kheri in Uttar Pradesh. The Federation of Trade Association of Pune (FTAP) president Fattechand Ranka said all shops, except those dealing in essential items, will remain closed till 3 pm on Monday.

Over 2,000 traders dealing in fruits, vegetables, flowers, grains, onions and potatoes etc will support the bandh to show solidarity with farmers who play an all-important role in their sector, said Rohan Ursal, secretary of the Shree Chhatrapati Shivaji Market Yard Adate (Traders) Association. Thus, shops remain closed in most parts of Pune. 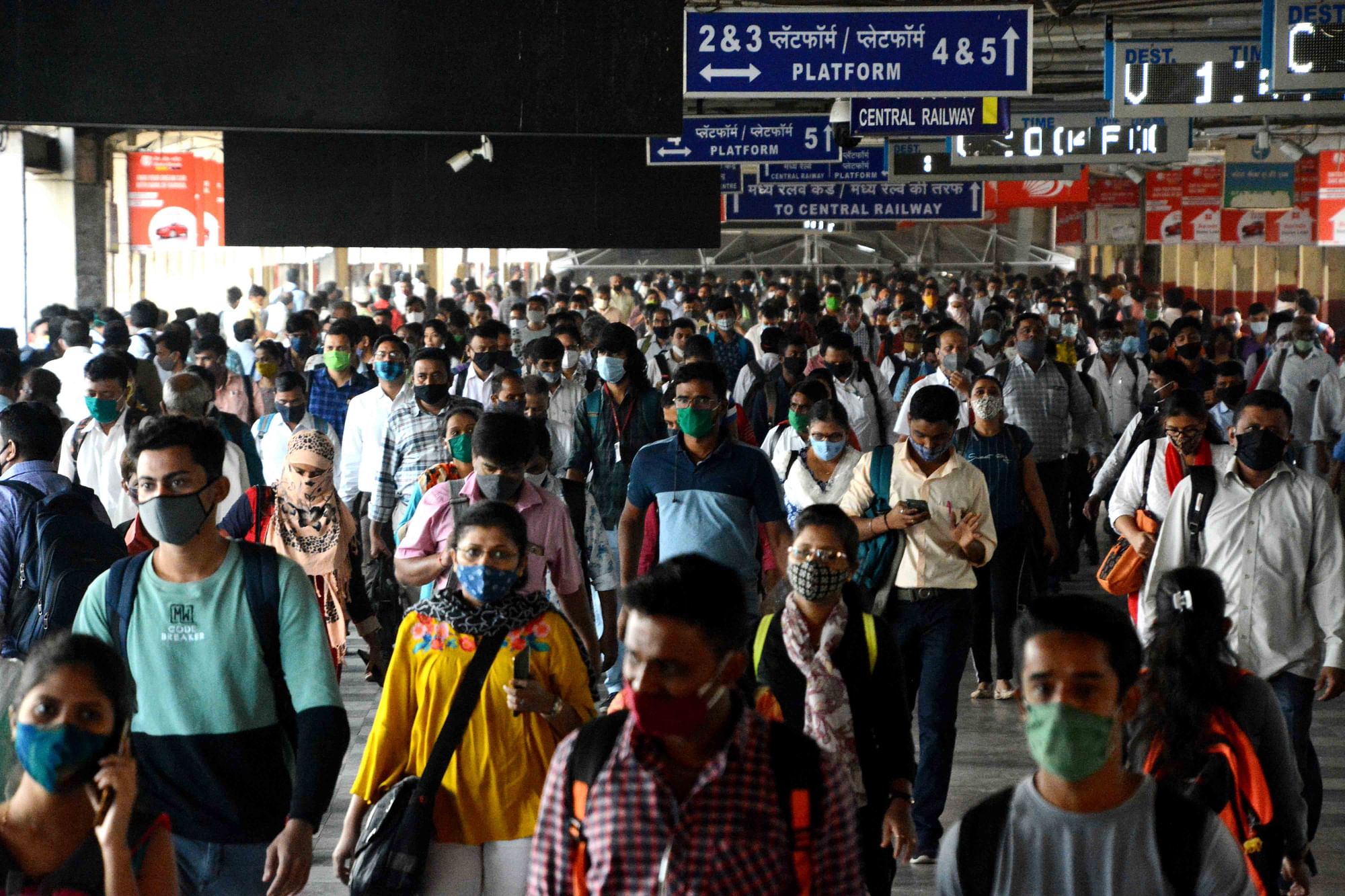