According to ATS officials, the accused has been identified as Junaid Mohammed Ata Mohammed, a native of Khamgaon, Buldhana who had shifted to Pune to search for work during the COVID-19 pandemic.

The Pune unit of the Maharashtra Anti Terrorism Squad (ATS) has arrested a 28-year-old youth from Buldhana in Maharashtra for allegedly working as a recruiter for the terrorist outfit Lashkar-e-Taiba (LeT). Three more accused are wanted in the case and are expected to be arrested soon. According to ATS officials, the accused has been identified as Junaid Mohammed Ata Mohammed, a native of Khamgaon, Buldhana who had shifted to Pune to search for work during the COVID-19 pandemic. Officials said that a case was registered in this regard on December 30, 2021, on the basis of confirmed information about his alleged activities, after which Junaid and some others in contact with him were placed under surveillance.

“Over the next four months, we gathered all possible information about him and established that he was in touch with active LeT member based in Jammu and Kashmir. During this period, he used no less than ten SIM cards, destroying each SIM card after a conversation with the LeT members and using a new one thereafter. He also created five Facebook accounts, through which he would post objectionable and communally sensitive content. He would then try to recruit people who responded to his posts favourably,” an ATS officer said. Junaid was picked up for inquiries on Monday and, after questioning, placed under arrest on Tuesday. He was subsequently produced in the court of special judge S R Navandar.

Police Inspector (ATS) Manjusha Bhosale, who is investigating the case, submitted to the court that the arrested accused Junaid was in contact with three persons – Hamidulla Zargar, Aftab Shah and Umar, all from Jammu and Kashmir.

“Between 2021 and April 2022, Zargar had formed a WhatsApp group called ‘Ansar Gazwatul Hind/Tawheed’ and Junaid was also part of it. They discussed anti-national and terrorist activities. Junaid was in contact with Aftab Shah and Umar and he had also received Rs 10,000 in two transactions. They were working for the banned terrorist organisation Lashkar-e-Taiba which is based in Pakistan. The accused were looking for new members for arms collection and training for terror activities in various parts of India. Junaid had been frequently changing sim cards. He has also created various accounts on Facebook for recruiting new members”, Inspector Bhosale submitted to the court.

Junaid was subsequently remanded in police custody till June 3

The ATS is probing his role in the explosives found at Pune railways station last week, as well as the conspiracy plot to assassinate a prominent political leader expected to address a rally in Pune to trigger communal riots. Junaid is also suspected to have links with another suspect, Ramesh Shah, arrested by the Maharashtra and Uttar Pradesh ATS in February 2019 from Pune for allegedly providing terror funding from Pakistan to various parts of India for terrorist activities in India.

Ramesh Shah is native of Gopalganj, Bihar and operating from Uttar Pradesh had fled the region and settled in Pune. Junaid and Shah were both in contact with a common handler through VOIP calls for instructions to distribute funds for terror activities in various states of the country, sources said. 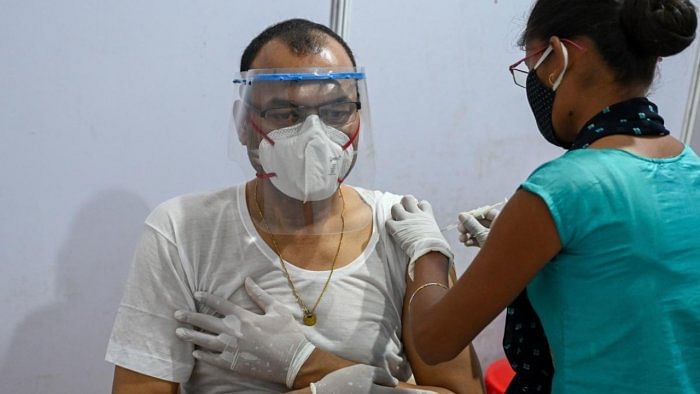