Mumbai: The Congress has refused to leave the post of Maharashtra Legislative Speaker to the Shiv Sena. The Congress Legislature Party leader and Revenue Minister Balasaheb Thorat said there has neither been any formal discussion nor any proposal from Shiv Sena demanding the Speaker’s post in exchange of additional ministry from its quota to the Congress party. Thorat, who is the Congress Legislature Party leader, made it amply clear that the Speaker's post will remain with the party.

Thorat’s comment came a day after Shiv Sena legislator Bhaskar Jadhav, who was presiding officer in the state assembly on July 5 when 12 BJP legislators were suspended for allegedly manhandling and abusing him, said three ruling partners Shiv Sena, NCP and Congress expect that he gets the Speaker’s post. Jadhav said he is ready to accept the Speaker’s post but added that Shiv Sena should not sacrifice the forest ministry in its quota and give it to the Congress. Thorat’s statement is also important as he had met the Congress interim president Sonia Gandhi two days ago and discussed the political scenario in the state and the postponement of the Speaker's election due to the coronavirus pandemic.

Thorat hailed the job done by Shiv Sena legislator Bhaskar Jadhav as the presiding officer of the state assembly during the recently concluded two day session of the legislature but said there are many Bhaskar Jadhavs in the Congress party who will be considered for the Speaker’s post. Thorat has thereby ruled out the possibility of Congress party leaving Speaker’s post to the Shiv Sena and settling at forest ministry.

Thorat said the Speaker’s post is currently vacant after the incumbent Nana Patole resigned and took over as the head of Maharashtra Pradesh Congress Committee. The deputy speaker Narhari Zirwal presided over the proceedings along with other presiding officers.

‘’This does not mean that the party has given up its claim over the Speaker’s post. When the election is held, a competent leader will be nominated for the post. There are number of competent leaders in our party,’’ he noted.

Read Also
Mumbai: Vijay Wadettiwar rues not getting revenue dept; Thorat asks him to be patient 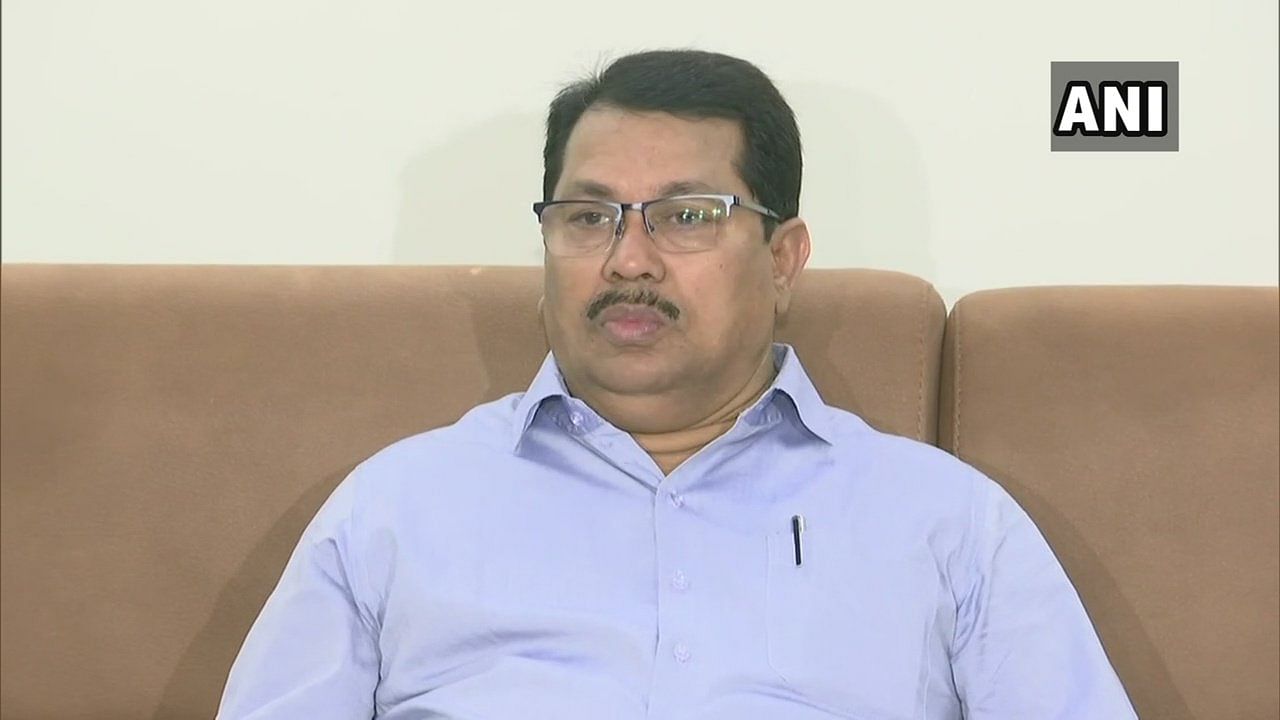