Shiv Sena MP Priyanka Chaturvedi said the audit will reveal the good work done by the departments held by him.

Mumbai: In a setback to former state environment and tourism minister Aaditya Thackeray, the Centre has decided to audit his works related to the environment department and the Maharashtra Pollution Control Board (MPCB) undertaken during the Maha Vikas Aghadi government.

Authoritative sources told the Free Press Journal that the Central audit has been initiated in the MPCB’s offices in Mumbai, Pune, Nagpur, Kolhapur, Chandrapur, Amaravati, Aurangabad, Nashik, Thane and Raigad.

Some of the important decisions taken by the MCPB included prohibition/ discouragement to use single use plastic and promotion of alternatives within and outside the office premises, implementation of a newly developed laboratory information management system, emergency permission for operations of medical oxygen manufacturing plants, guidelines for operations of stone quarries and granting permission for disposal of fly ash generated by coal-based power generation plants. Sources said that these decisions were taken to protect the environment and for sustainable development.

In addition, Aaditya was instrumental in the establishment of a State Council for Climate Change to prepare an action plan to tackle the climate change crisis in Maharashtra. Besides, he took the lead to implement the state’s net-zero initiative whereby 43 cities of the state will join the United Nations-led ‘Race to Zero’ campaign.

Shiv Sena MP Priyanka Chaturvedi said the audit will reveal the good work done by the departments held by him. Party legislator Manisha Kayande also attacked the BJP-led government at the Centre for the order, saying that it’s in the wake of an overwhelming response Aaditya Thackeray received during his Shiv Samvad Yatra after the rebellion staged by CM Eknath Shinde and other legislators and the subsequent fall of the MVA government. 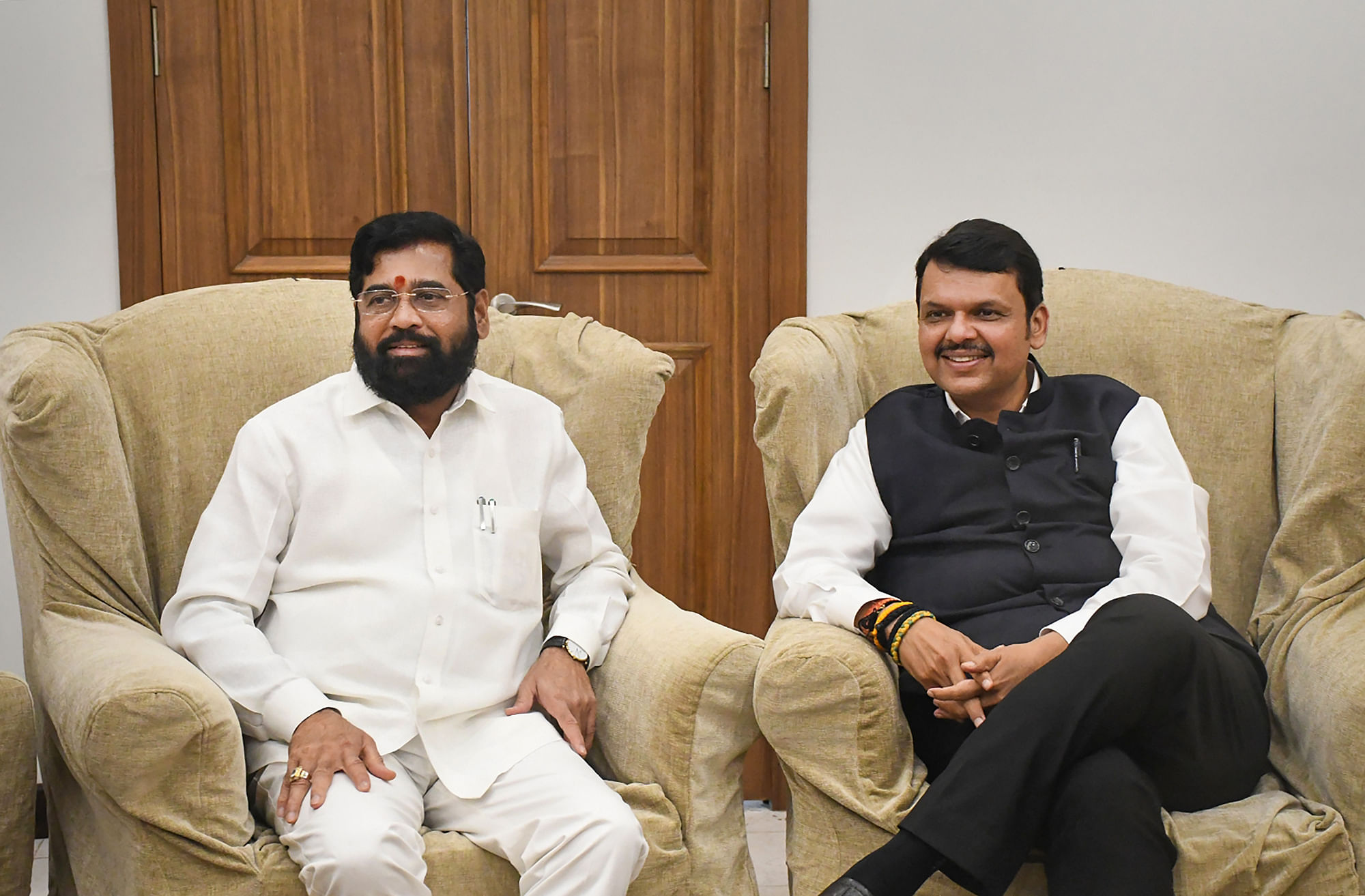