A Government Resolution (GR) or order instructed all government hospitals and medical colleges to provide free treatment to participants injured during these events.

Around 222 'Govindas' have been reported injured across the city during the celebration of Dahi Handi as part of the Krishna Janmashtami festival on Friday, out of which 197 have been treated and discharged, while 25 are still admitted, but are stable, said, civic officials.

"Few of them had fractures but most of them had superficial injuries and some also had built of breathlessness. Other cases were of bruises, pain around the hand and foot, etc. The ones with deep cuts were administered stitches and sent home," said Dr Pallavi Saple, from the civic-run Gokuldas Tejpal Hospital.

"We are witnessing this kind of a large number of patients getting admitted for injuries because of the Dahi handi festival, after two years of the pandemic. As there were no festive celebrations during the lockdown, such injuries were also not reported. However, all the injured were treated well on time and no untoward incidents were reported," added the doctor.

According to the data by the Brihanmumbai Municipal Corporation (BMC), the three hospitals with the highest number of injured were reported as KEM hospital, Parel with 58 cases, followed by Trauma hospital, Jogeshwari (20), and Copper Hospital, Juhu (17).

The Dahi Handi is celebrated across Maharashtra, where Govinda troupes build human pyramids to reach and break an earthen pot containing buttermilk or curd suspended high above the ground. During the quest of reaching the top and breaking the earthen pot, participants fall from heights and get injured, which is very common but was not witnessed for two years since the lockdown.

A Government Resolution (GR) or order instructed all government hospitals and medical colleges to provide free treatment to participants injured during these events.

Read Also
Cast and crew of ‘The Lord of the Rings: The Rings of Power’ make a Mumbai-style entrance in... 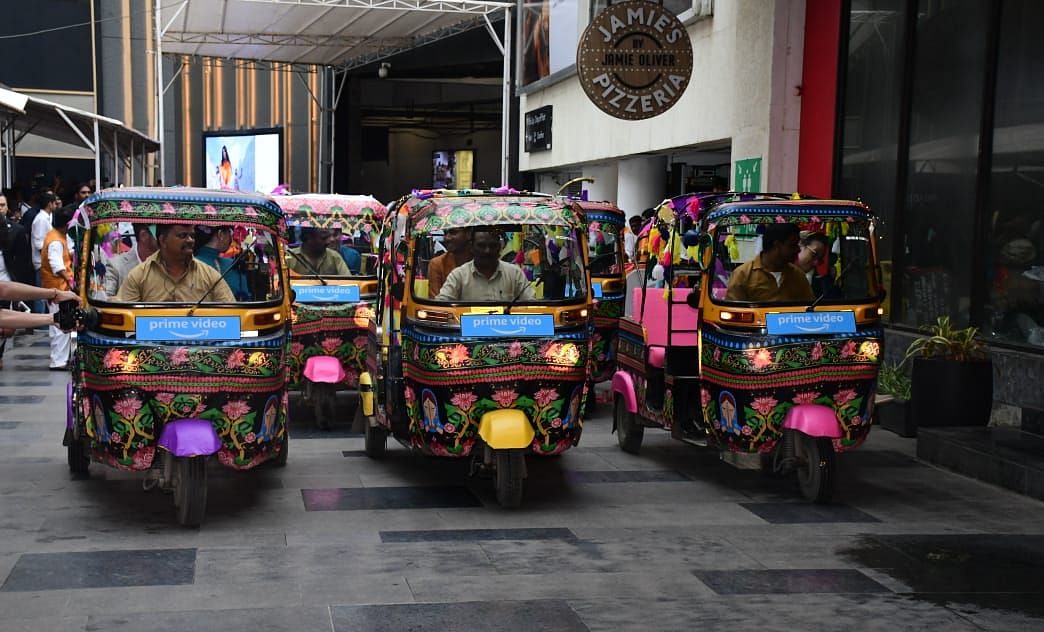