Maha Twist: Our 5 MLAs are not in contact with us, says Nawab Malik 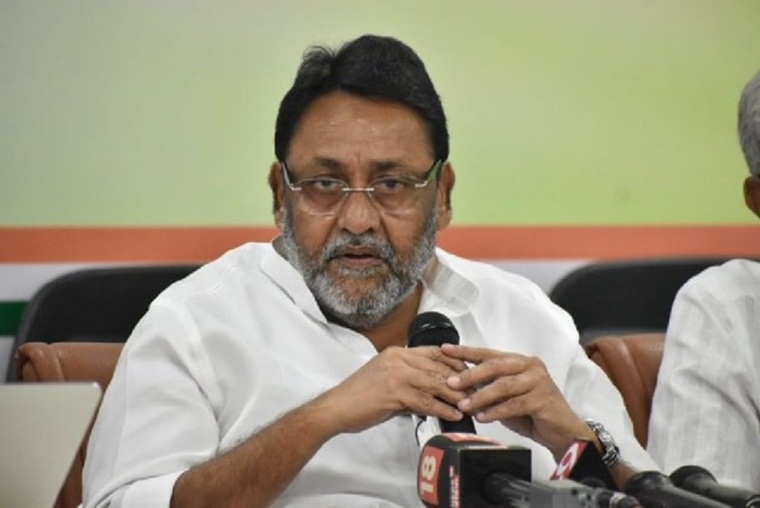 Mumbai: Five party MLAs are not in contact with us, said NCP leader Nawab Malik soon after a meeting of the Nationalist Congress Party here on Saturday.

"Five of our MLAs are not in contact with us. Six are about to arrive and rest have arrived," Malik told media persons. NCP has 54 MLAs in Maharashtra's 288-member assembly. Malik said: "On the basis of numbers we have, we will defeat the government in the election of Speaker itself. After which Shiv Sena-NCP-Congress government will definitely be formed in Maharashtra." 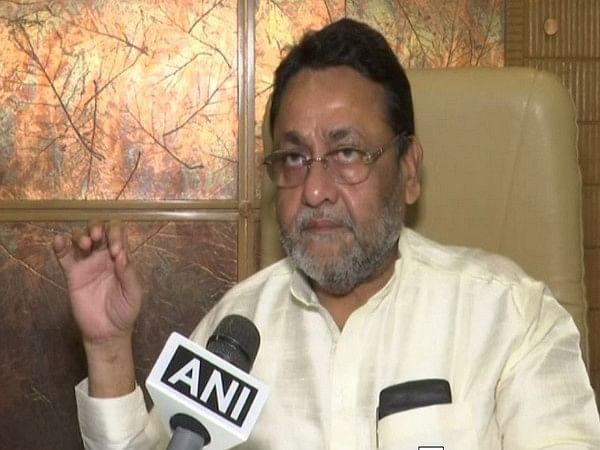 BJP, Ajit Pawar will fail to prove majority, all NCP MLAs are with us, claims Nawab Malik

Devendra Fadnavis took oath as Maharashtra Chief Minister for the second term on Saturday morning, while Ajit Pawar has been made his deputy. The oath of office and secrecy was administered by Governor Bhagat Singh Koshyari at Raj Bhavan. Meanwhile, the Supreme Court will on Sunday hear the joint plea of Shiv Sena, NCP and Congress against the decision of the Maharashtra Governor inviting Fadnavis to form the government on November 23.