Coronavirus in Mumbai: BMC to shut most COVID-19 centres to cut down on costs and manpower 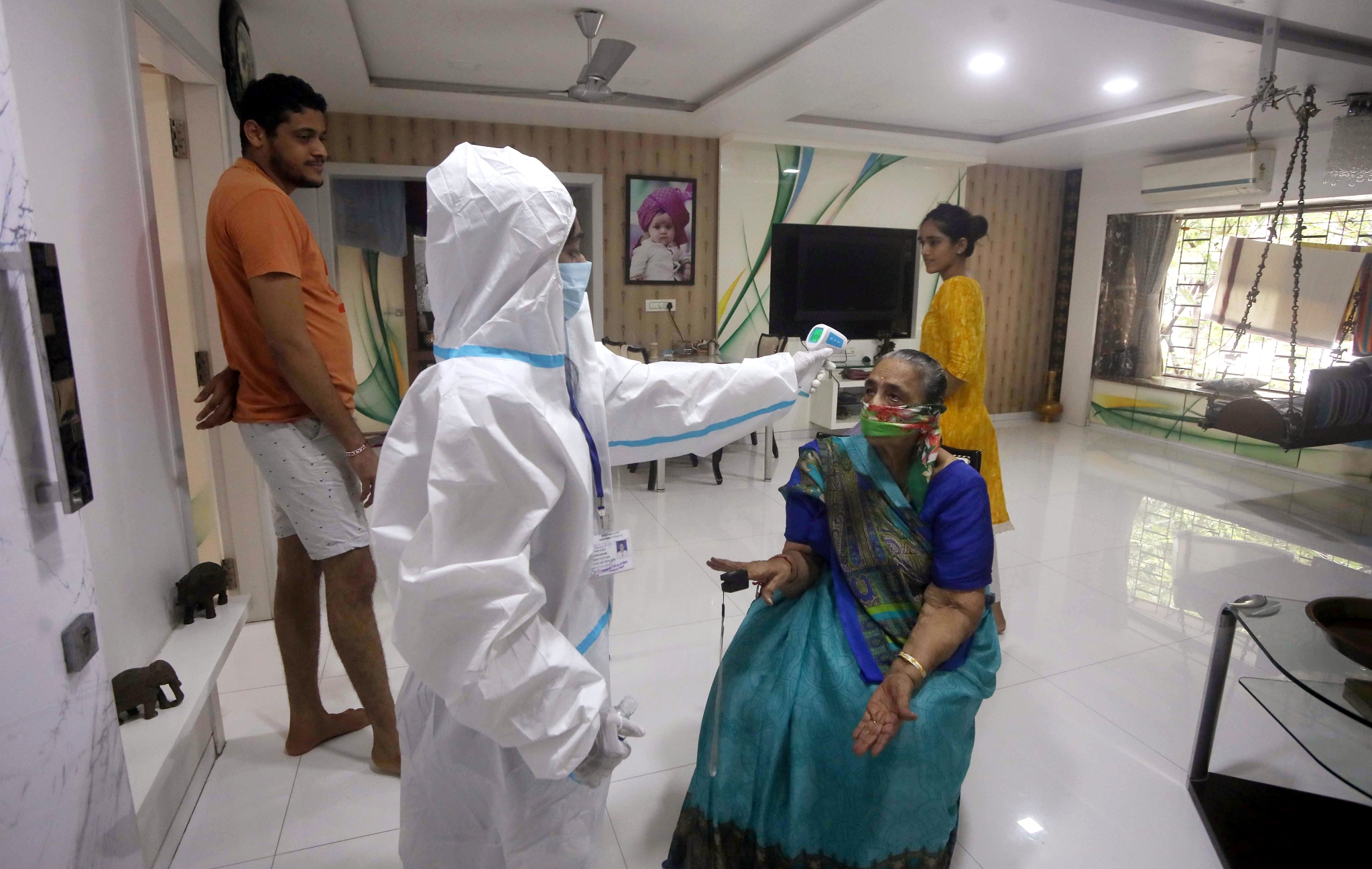 In a major development, the Brihanmumbai Municipal Corporation (BMC) has decided to shut down most Covid Care Centres (CCCs) with low occupancy/ vacant beds, to cut down on costs and manpower. The civic body has decided it will only keep 50 CCCs (two in each of the 24 wards) operational and put others on 'stand-by'.

According to sources, the BMC has decided to shut down those CCC1 and CCC2 facilities which have low occupancy / vacant beds, after being criticised for overspending. Assistant Municipal Commissioners of all 24 wards had been directed to review the current usage of these facilities in their respective wards earlier this week. The civic body is planning to send high-risk and mildly symptomatic patients to the five jumbo quarantine centres.

Additional Municipal Commissioner Suresh Kakani said that closing down these Covid care facilities was not a permanent move but a stand-by arrangement. "We are aiming to use these facilities more judiciously. There is no point in keeping patients scattered when the most beds in some facilities are vacant. Hence, we have decided to operate maximum two CCCs in each ward, with the total number of CCCs remaining operational across the city to be 50. These private places were acquired to accommodate around one lakh affected people/ patients in a worst-case scenario, when the number of cases were surging in the city. But as of now, many centres remain vacant, so we have decided to close them for the time being, to save money and manpower. For instance, only when the two centres operating in each ward are full will we reopen the third one," Kakani told The Free Press Journal.

He added, "This will also free up some resources to deal with non-Covid issues, now that we have entered the monsoon."

According to Kakani, more than 9000 beds in dedicated Covid hospitals are vacant, while the number is 20,000-plus in the CCCs across the city. Of the total 20,251 active cases as on July 29, only 5,667 people were found to be symptomatic or severely so. "Hence, only 5,667 hospital beds are occupied. The remaining patients are either in institutional isolation, or home-quarantined as they have very mild symptoms and the facility to do so," added Kakani.

After the spike in the number of coronavirus cases in Mumbai, the BMC had set up quarantine and isolation facilities at many locations, including hotels, guesthouses, open grounds, campuses of schools and colleges and even marriage halls. These were divided into CCC1s, for high-risk contacts of patients and CCC2s for asymptomatic positive patients and those with mild symptoms. The BMC had set up a total of 328 CCC1s with 50,077 beds, of which only 6,253 beds were occupied as on July 29, officials said.

Meanwhile for CCC2s, the BMC had selected 174 sites and had made 60 such operational till date, with 5,096 beds. However, only 1,820 are occupied in these CCCs, officials revealed.

Besides these CCC1s and CCC2s, the civic body had also set up five jumbo facilities-cum-makeshift hospitals with ICU/oxygen beds at the Mahalaxmi Racecourse, MMRDA grounds in the Bandra-Kurla Complex (BKC), Mulund Check Naka , Dahisar Check Naka, the NESCO in Goregaon and the NSCI in Worli, with a total capacity of 7,285 beds, including 612 ICU beds. Of the 7,285 beds, the BMC outsourced 70 per cent and around 2,000 are under the civic administration.

The Mumbai district's recovery rate has jumped to 76 per cent while the case growth rate had declined to 0.93 per cent between July 23 and July 29. The average doubling rate of cases in the city too has jumped to 75 days, said civic officials. 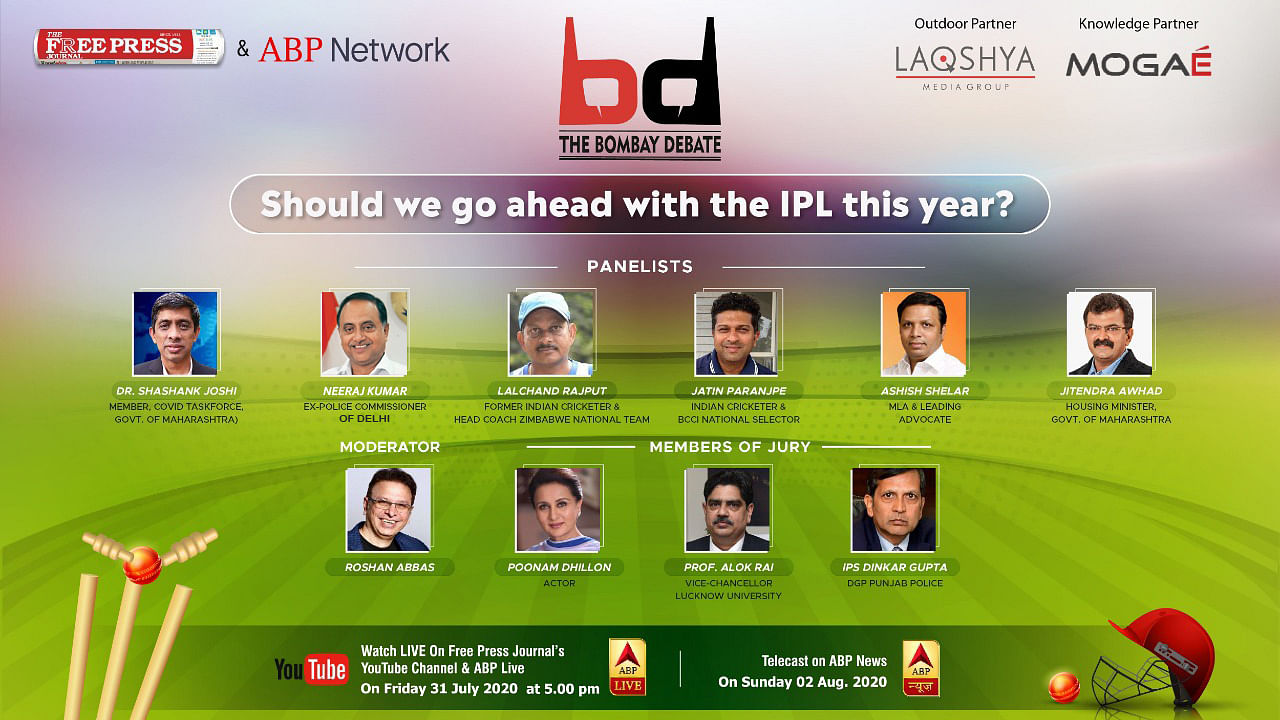