Lots of love and a twist of fate for Goli, the stray dog

A man had tied that wire in a knot on the dog's neck when he was a pup. Eventually, as he grew, the wire began to push against his neck
Prerana Pamkar 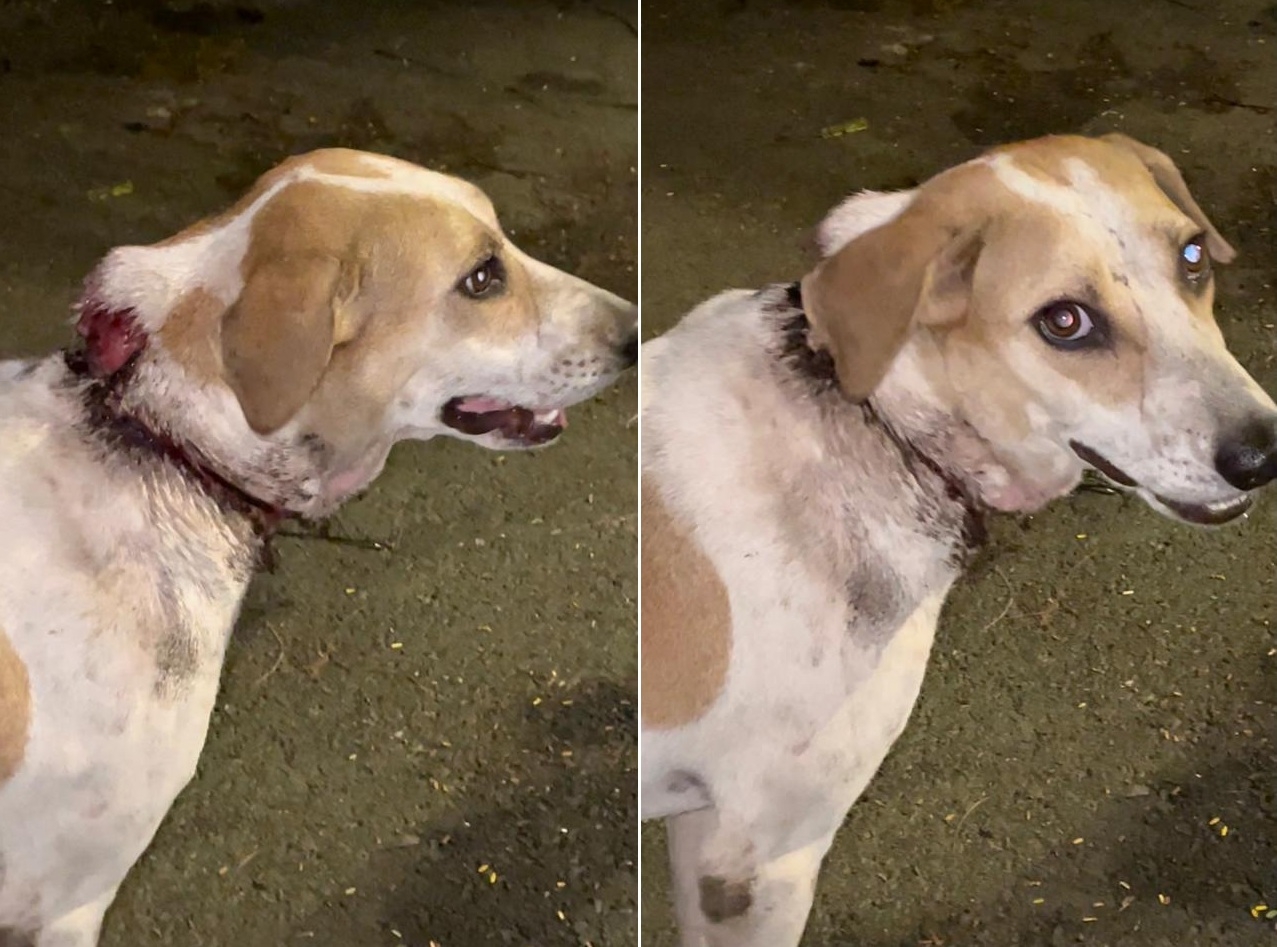 Mumbai: Residing in Lokhandwala, Kandivali East, a 31-year-old woman took up a cause which most others would gladly pass. Nidi Hedge, an animal activist and a lawyer who nurtures over 112 stray dogs in her area, came to the rescue of another one. In her conversation with FPJ, she shared an emotional story.

Last month, on September 10, she spotted Goli, a stray dog in her locality. He was feral and unfriendly. But it was his adverse injury that stung her. He had a wire tied around his neck tightly which had caused bleeding. Nidi felt heartbroken to watch him suffer.

"The area I found Goli in had a history of abuse and abandonment. A man had tied that wire in a knot on the dog's neck when he was a pup. Eventually, as he grew, the wire began to push against his neck. Every time I tried to help him get rid of it, he would run away in the jungle behind my society. Once he ran there, he would return after two to three days. That's why I named him Goli, for he would always make me 'go in chakkars' to find him." Shared Nidi.

The lawyer further explained how important it was to cure him and what went behind doing so. "I began by giving him antibiotics. Every day at 6 pm, I would take a piece of 'chicken liver,' after inserting antibiotic pills in it and place it on the ground. If he was around, he would run towards the food to eat it. Within a few days, he got familiar with this routine."

The neighborhood began to complain. It appeared to be a final call for Nidi to try and catch Goli. Ultimately, on the night of October 3, Nidi messaged her friends to help in the mission.

"Goli always managed to run away since he had got the hang of us chasing him. So we decided to block the jungle altogether. That would leave him no path to escape. It was after we finished trying other methods like a net trap, loop, and cage. I called up Rinky Karmakar, one of the trustees of SOS (Save Our Strays). She was such a crucial help in this mission as she provided us with the proper equipment and sent two men (catchers), Anil and Sunil Ghavali, who were the most needed guidance." said Nidi.

Ultimately, On October 4, after running around for almost a month, the team caught hold of the dog. The volunteers, Manish Garje, Leena Soaz, HI Ramdoss and Arpita Ramdoss participated and got Goli, finally. After managing to do so, they took off the wire carefully, applied medication, and put him in the ambulance. Goli looked exhausted from all the bleeding but, mostly, the running. However, it was by luck that he found people who saved his life. 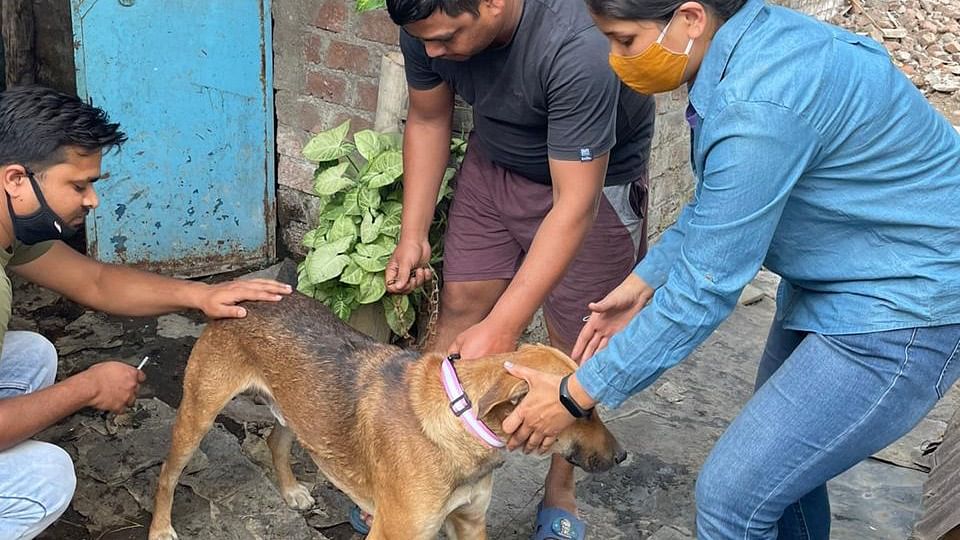