Within two days after the body was discovered from an abandoned building in Kurla, the police had arrested Rehan (19) and his friend Faisal Imran (19).
Sachin Gaad 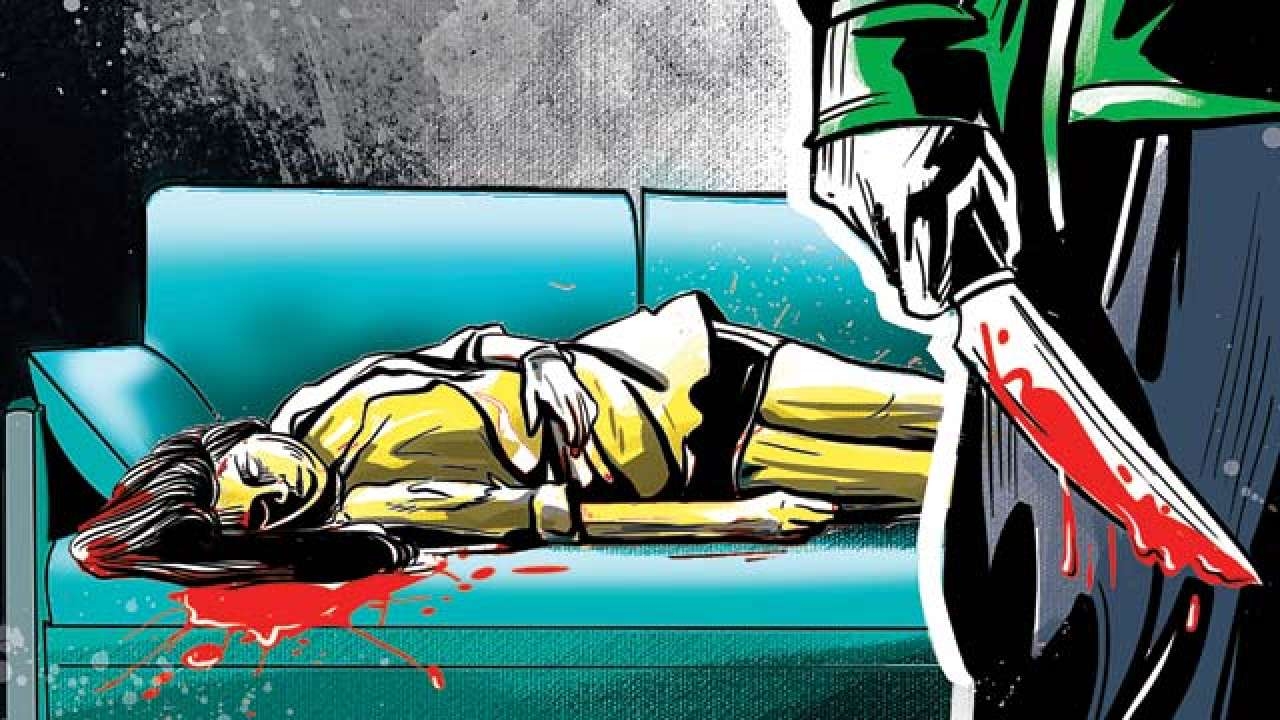 Horrifying details have emerged in the Kurla murder case from the investigation by the VB Nagar police. According to police, the 18-year-old girl brutally murdered by her alleged boyfriend and his friend had been stabbed multiple times in her chest and abdomen before the accused slit her throat and smashed her head with a hammer.

The autopsy report has revealed that there were at least 26 wounds on her chest and abdomen. While the duo was initially arrested on charges of murder, the post-mortem report revealed the girl had been sexually assaulted in the past. On the basis of this report, police have added the sections for rape (376) in the case.

The father of the teen said that while the family was in shock over their daughter’s death, her mother has been kept in the dark on the issue. “We have told her that the teen is safe and fine and will soon return home,” her father told the FPJ.

Within two days of the discovery of the body from an abandoned building in Kurla, police had arrested Rehan and his friend Faisal Imran, both 19. According to a police officer, during the interrogation, it was revealed that one of the accused (Rehan) and the victim were in a relationship and the latter had been insisting on marriage. The accused did not want to marry her and instead, hatched a plot with his friend to get rid of her.

According to police, at the time of the incident, the teen seemed to have been dressed for an occasion and had henna on her hands, which suggested to investigators the need to probe the marriage angle. Rehan had called her on the pretext of eloping with her, officers said.

Last Tuesday, the girl left her house in Govandi saying she was going to her aunt's place, from where she left around night. According to police, Rehan picked her up in an auto and took her to the crime spot where his friend Imran was already present. After reaching on the terrace, the two stabbed her multiple times before slitting her throat and also smashed her head with a hammer before fleeing.

Her body was spotted on Thursday evening by a group of three boys, who went into the vacant building to shoot a TikTok video. They immediately alerted police.

“The challenge for police was to establish her identity. We checked the missing person records and found that the details matched those of a girl missing since Tuesday from the Govandi area. We called her parents for identification and they identified her,” said Pranay Ashok, Deputy Commissioner of Police, Zone 5. “Further investigation revealed the roles of the two accused and we subsequently nabbed and arrested them,” he added.

After the murder, the accused hid at Imran’s place in the Bharat Nagar area of Kurla, from where they were picked up by the police. Police have also recovered the knife that was used in the crime. The two were produced before the court on Sunday, and remanded in police custody till December 6.

“Prima facie, it seems that the girl was not sexually assaulted at the crime scene. However, during post mortem the doctor found injuries on her private parts, on the basis of which we have charged them under section 376 (rape) of the Indian Penal Code.” said a senior police officer. Mumbai: Drug peddler Ajmal Totla, having multiple cases against him, arrested from Sion