On Sunday, some social organisations along with school students, teachers and residents rallied to Kolsewadi police station to demand justice for the family of deceased girl

Thane: On Sunday, June 19 few social organisations along with residents, teachers and students rallied to Kolsewadi police station in Kalyan to demand justice for the family of the deceased girl.

During the protest outside the police station, police officials have noticed that few social organisations revealed the name of the deceased girl on the placard and reason filed a case against the organisers of the protest.

Earlier a girl living in Kalyan (East) has been sexually abused by seven persons for the last one and a half years. Fed up with repeated atrocities, the young woman committed suicide on June 12.

Kolsewadi police have arrested a friend of deceased girl along with seven youths after the incident and all the accused youths are in police custody.

Shaikh further added, " We have registered the case against the organisers under the Indian Penal Code (IPC) sections 228 (Intentional insult or interruption to public servant sitting in judicial proceeding) Whoever intentionally offers any insult, or causes any interruption to any public servant, while such public servant is sitting in any stage of a judicial proceeding, shall be punished with simple imprisonment for a term which may extend to six months, or with fine which may extend to one thou­sand rupees, or with both." 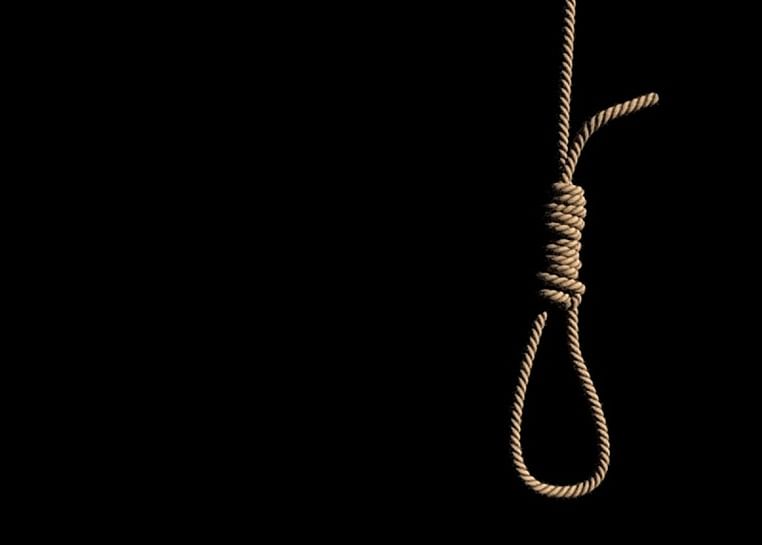