Thane: After heavy downpour that resulted in waterlogging in many parts of twin city for the last few days, the Kalyan-Dombivli Municipal corporation taking a step ahead, has started cleaning the garbage and dump found outside society and slums. The authorities have also started a medical camp, sanitizing and disinfecting the area affected by waterlogging.

Sources from the KDMC said the ongoing heavy rainfall since July 21, has resulted in waterlogging in many low lying areas across the twin city. In the last two days, the rainfall stopped and water receded. The fear of water-borne diseases had gripped across the cities. Dr Vijay Suryavanshi, Municipal commissioner, KDMC had instructed the officials to spray disinfectant in society and slums which were waterlogged to prevent the spread of water-borne diseases. "Suryavanshi also instructed to clear the garbage, which is found at the waterlogging spots. The solid waste management department had started the cleaning process with sanitizing and disinfecting across the affected areas," said an official from KDMC.

The authorities had already started the cleaning work at chawls based at the boundaries of Waldhuni river, which were mostly affected by waterlogging. The public toilets at these areas are also being cleaned and sanitized to avoid any water borne disease. "The cleaning of garbage and sanitising jobs is done in almost all the wards which are affected by waterlogging. Many houses in the chawls had experienced waterlogging for two days at their house. In such a situation many of them faced huge loses and garbage accumulation in their houses which they threw in open places. Work of removing such garbage is going on, as it can result in water saturation and further feed mosquitoes," said an official from KDMC.

Suryavanshi had also started medical camp at most of the waterlogging affected area to keep the citizens safe from disease like jaundice, cholera and water borne disease like dengue and Leptospirosis among others. "The health department of KDMC had started the health checkup camp. We are also checking kids and till now have not found any such cases of any diseases. Till now around 15,467 Doxy tablets have been distributed among the citizens . We also appeal citizens to stay safe as the pandemic and its spread is still going on," said Madhvi Pophale, public relation officer, KDMC. 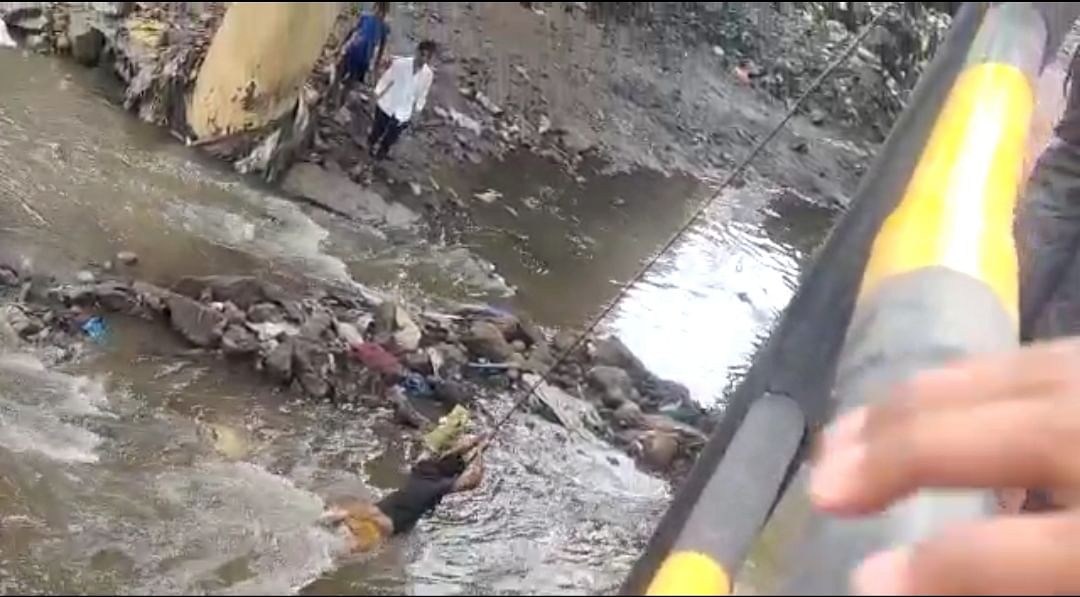