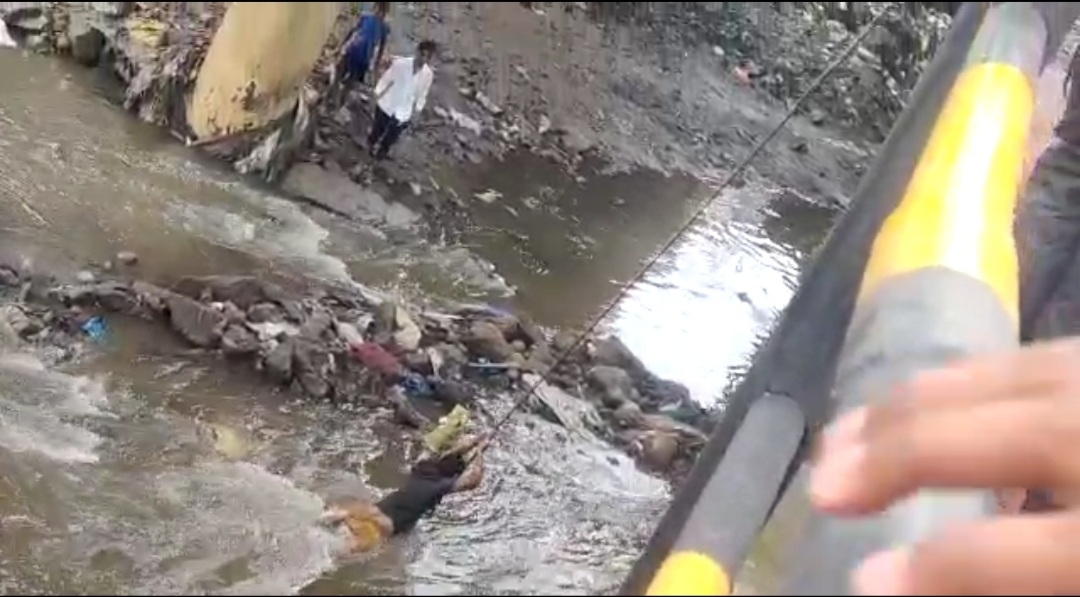 Thane: A 24-year-old man who fell down into an river near Kalyan was rescued by the Mahatma Phule police. The man was stuck near a pillar holding onto garbage, when police used a rope to rescue him.

The police said the incident took place on Friday afternoon when Salman Ansari (24), was in the influence of drugs and he went to see the water level near Ganesh Ghat. "He got down into the water to check the flow and lost his balance and fell down in the Waldhuni river. A local auto-rickshaw driver who saw him following informed the police. He was flowing with the water and got stuck in an pillar near Shahad", said a police officer. 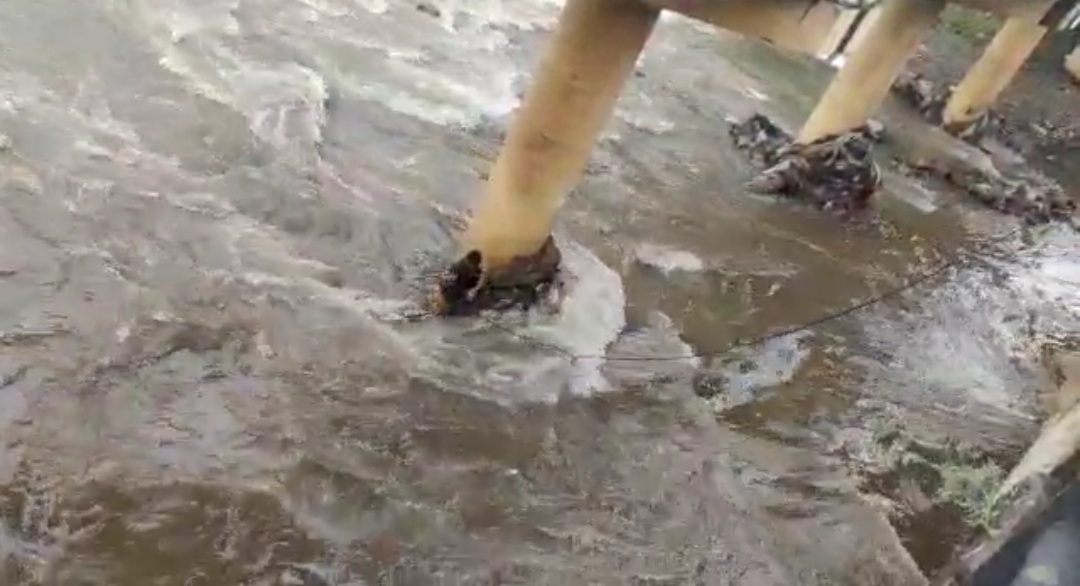 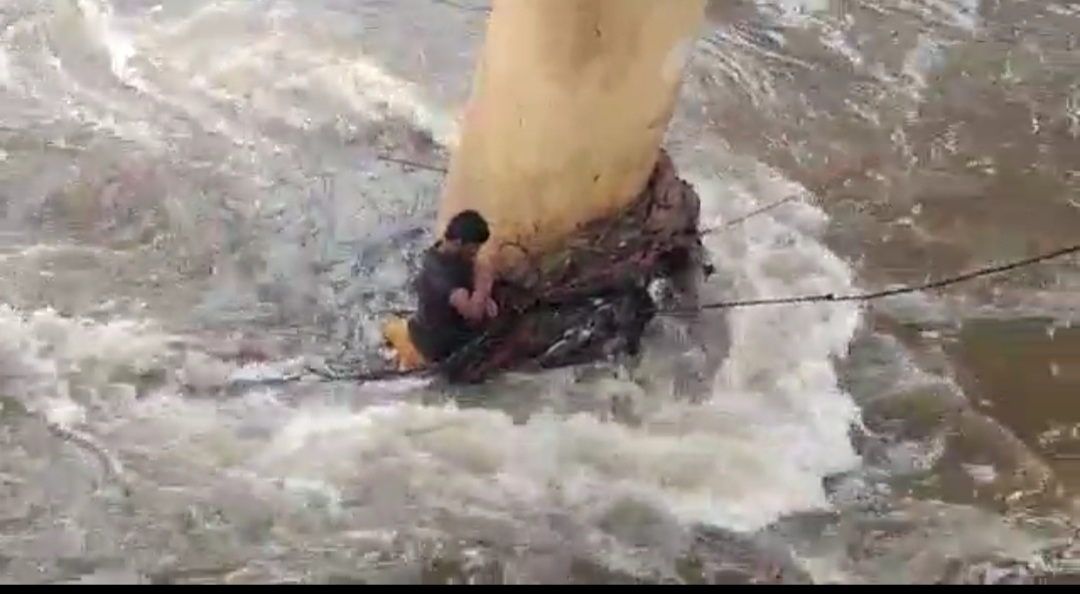 The Mahatma Phule police reached the spot and rescued the Ansari. "We reach the spot to find him with holding onto garbage. We got a rope from our police van and threw it to him. We ask him to tie the rope on his waist and pulled him up. He was rescued and sent for treatment", said Pradeep Patil, police inspector, Mahatma Phule police station who along with his staff carried out the rescue operation. 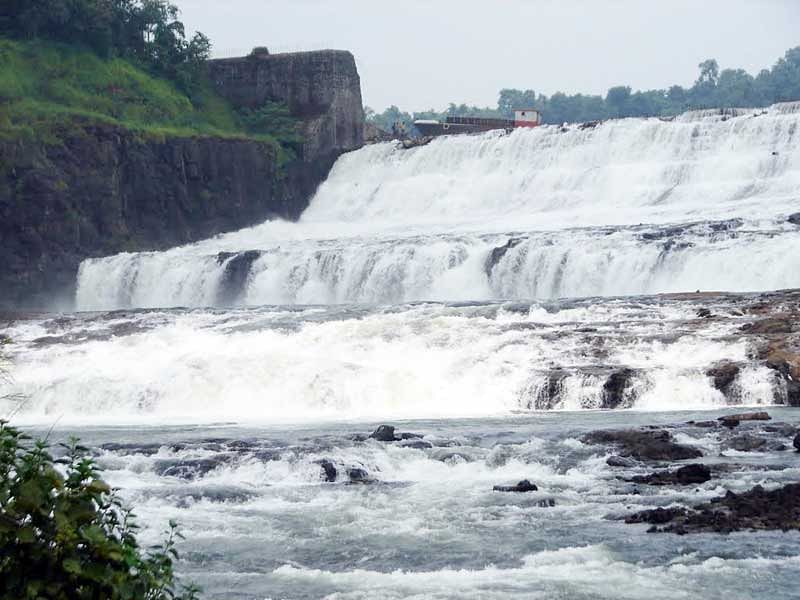 Will Kalyan-Dombivli soon get flooded? Amid claims that doors of Barvi dam have been opened, here's...