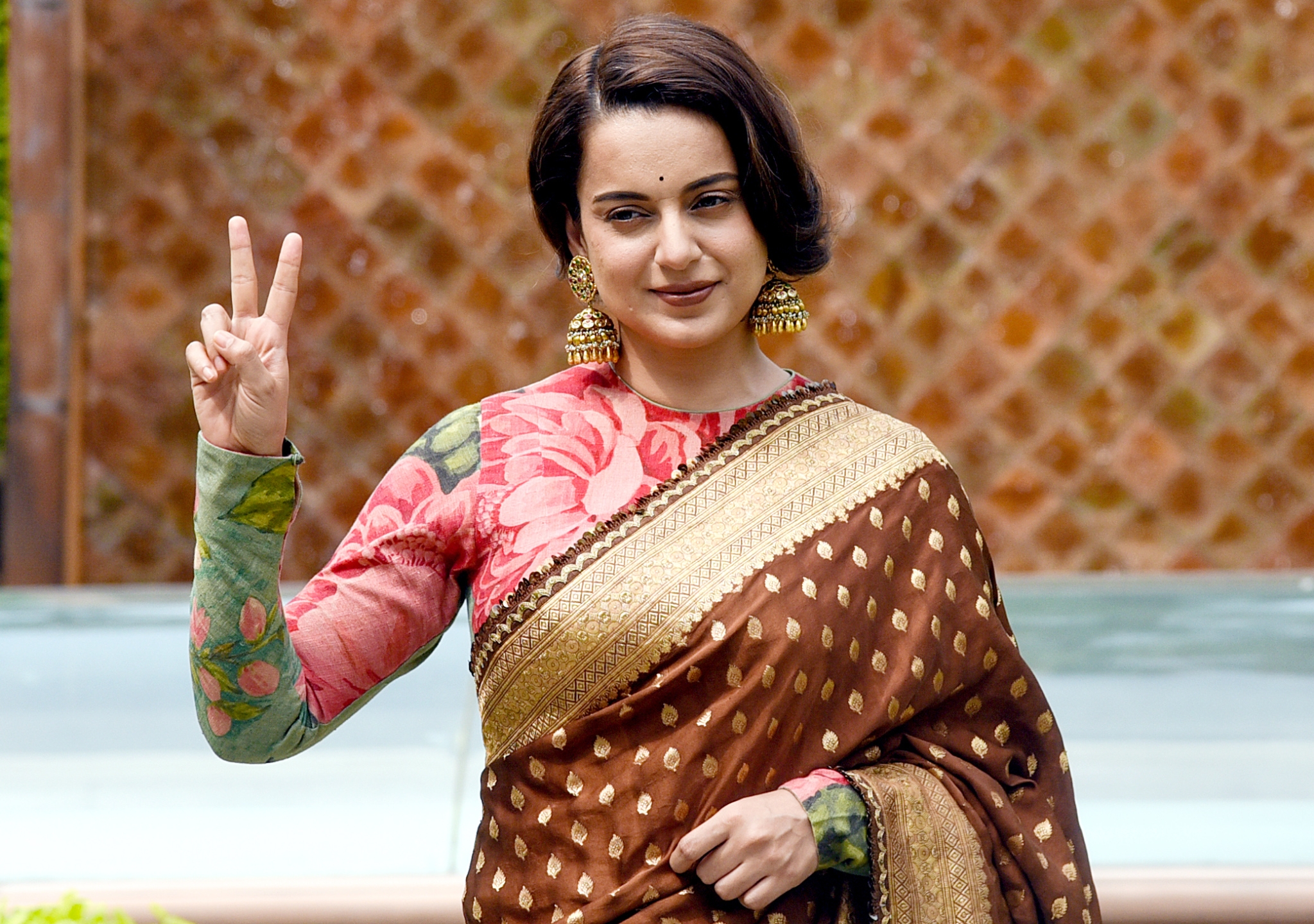 Actor Kangana Ranaut has filed a counter-complaint with serious charges against lyricist Javed Akhtar that include allegations such as extortion. On Monday, she appeared before an Andheri magistrate who had last week warned her of an arrest warrant if she failed to appear before him. Alleging bias, her advocate told the court that she had lost faith in it and had already filed a plea for transfer of the proceedings.

In her complaint, Kangana invoked IPC provisions pertaining to intentionally putting a person in fear, putting person in fear of death or grievous hurt, extortion, criminal intimidation and word or gesture intended to outrage modesty of a woman. She sought that the lyricist be summoned and tried for the charges.

The actor stated in her complaint that she had a public dispute with a co-star and Akhtar called her and her sister Rangoli Chandel to his home and threatened her in the presence of her sister, who she said was a witness to the matter. He tried to force her to tender an apology to the co-star and instilled fear in her mind to do so by telling her that by indulging in a public fight with the co-star, she would be making her own life miserable and that she might end up in jail or be forced to die by suicide. She further said that Akhtar even attacked her moral character by “making unwarranted and uncalled for statements and imputing unchastity to me”. She said by doing so, he had intentionally insulted her modesty and intruded into her privacy by commenting on her personal relationship with the co-star that was of no consequence to him.

On the charge of extortion, she said by instilling fear in her mind, he tried to criminally extort a written apology (valuable security) from her to favour her co-star.

On Monday, her advocate Rizwan Siddiqui told the Andheri magistrate court that he had already filed a plea before the Chief Metropolitan Magistrate for transfer of proceedings from that court as Kangana was “not comfortable” before it as she feels it was biased. He further said that the court was compelling her presence in a “bailable, compoundable and non-cognizable” offence, which was not necessary and that it could have gone ahead on the last date with recording of her statement without her presence. Referring to the court warning last week to issue an arrest warrant, her advocate contended it was threatening her on every date without sufficient cause and reason and that she had lost faith in it. 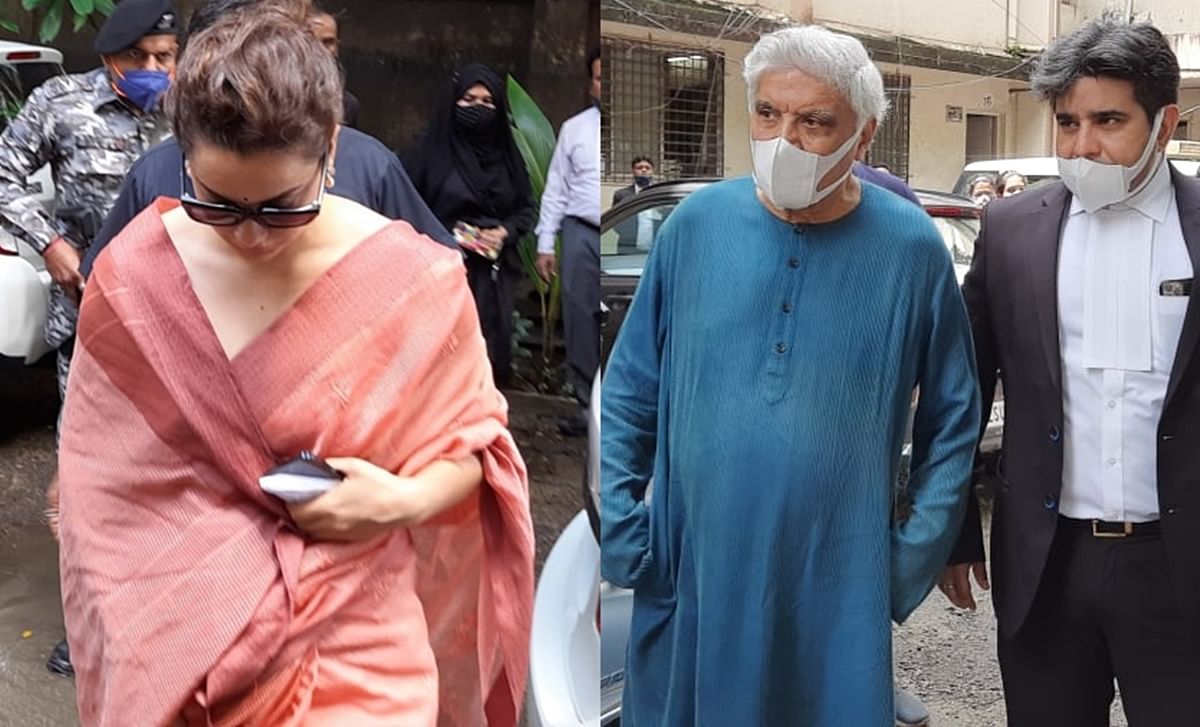