By Saturday evening, the Vasai BJP party workers, who were relentlessly working on the Narayan Rane’s Jan Ashirwad Rally day in and out, were left with an egg on their face, as Rane went on to meet the Vasai MLA Hitendra Thakur. On one hand the Vasai BJP unit has been aggressive over the last couple of years trying to create a strong hold in Vasai Virar Municipal corporation and has been exposing the corruption, Rane’s visit has created a major dent and demotivated the party workers. The Thakur led Bahujan Vikas Aaghadi (BVA) has been single handedly controlling all the affairs in Vasai Virar and no other political party has even crossed the half mark, when it comes to number of seats.

“Like any political leader, if Hitendra Thakur would have met Rane on the streets, then it would have been a different story altogether. But by going to Thakur’s place, a negative message has been sent across the Vasai BJP party workers”, said Manoj Barot, senior office bearer of the Vasai Taluka BJP unit. Barot also confirmed that the seniors in the party have assured us that such things wont happen again and have taken a not of this incident. He also added that the after such visits, the BVA will flash these photographs during the election to prove their superiority.

Shiv kumar Shukla, another office bearer said that, “I am myself unhappy with this visit and so are the party workers. We have been toiling hard and soaking ourselves in the rain and our leader went on to meet our main opposition party.” 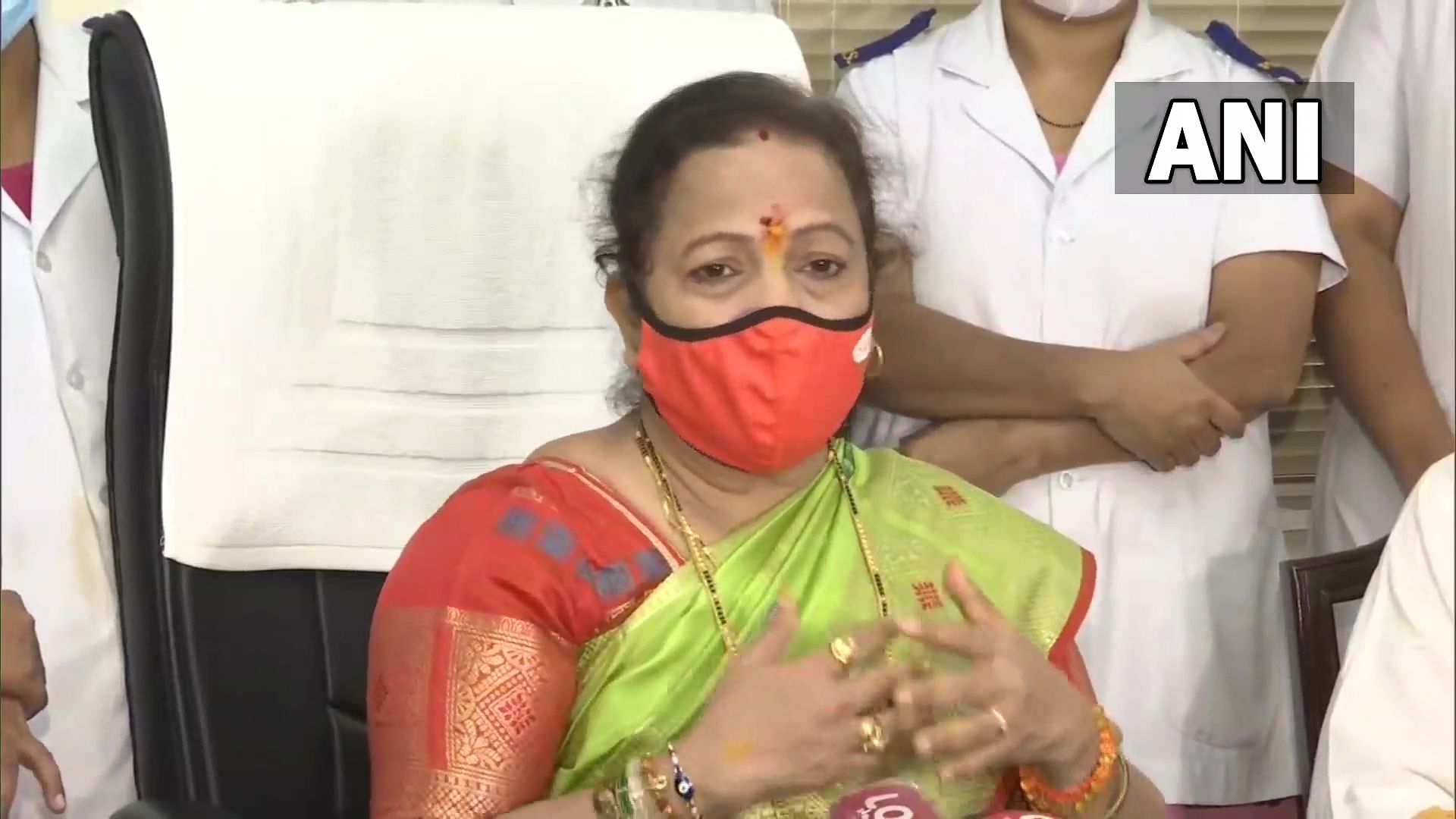 Mumbai: Mayor Kishori Pednekar slams BJP; says their 'Jan Ashirwad Yatra' is nothing but 'yatra of...

Rane on the other hand had said that he had come to mee his friend, Hitendra Thakur and they have known each other for years. Rane had visited Vasai Virar as per his Jan Ashirwad Rally schedule and visited many places in Vasai Virar and interacted with party workers and the locals.

The Mira Bhayander Vasai Virar(MBVV) Commissionerate on Saturday night, registered 6 FIRs against BJP leaders and workers for violation of Covid-19 rules during the Jan Ashirwad Yatra of newly inducted Union Minister Narayan Rane in twin cities of Vasai-Virar and Mira-Bhayander. The FIRs were registered in the police stations of Kashimira,Waliv,Manickpur,Tulinj,Virar and Vasai under Sections 341(wrongful restraint),269,270(spread of infection) of the IPC, Disaster Management Act,2005 and Maharashtra Police Act,1951 said API Balram Palkar,PRO,MBVV. 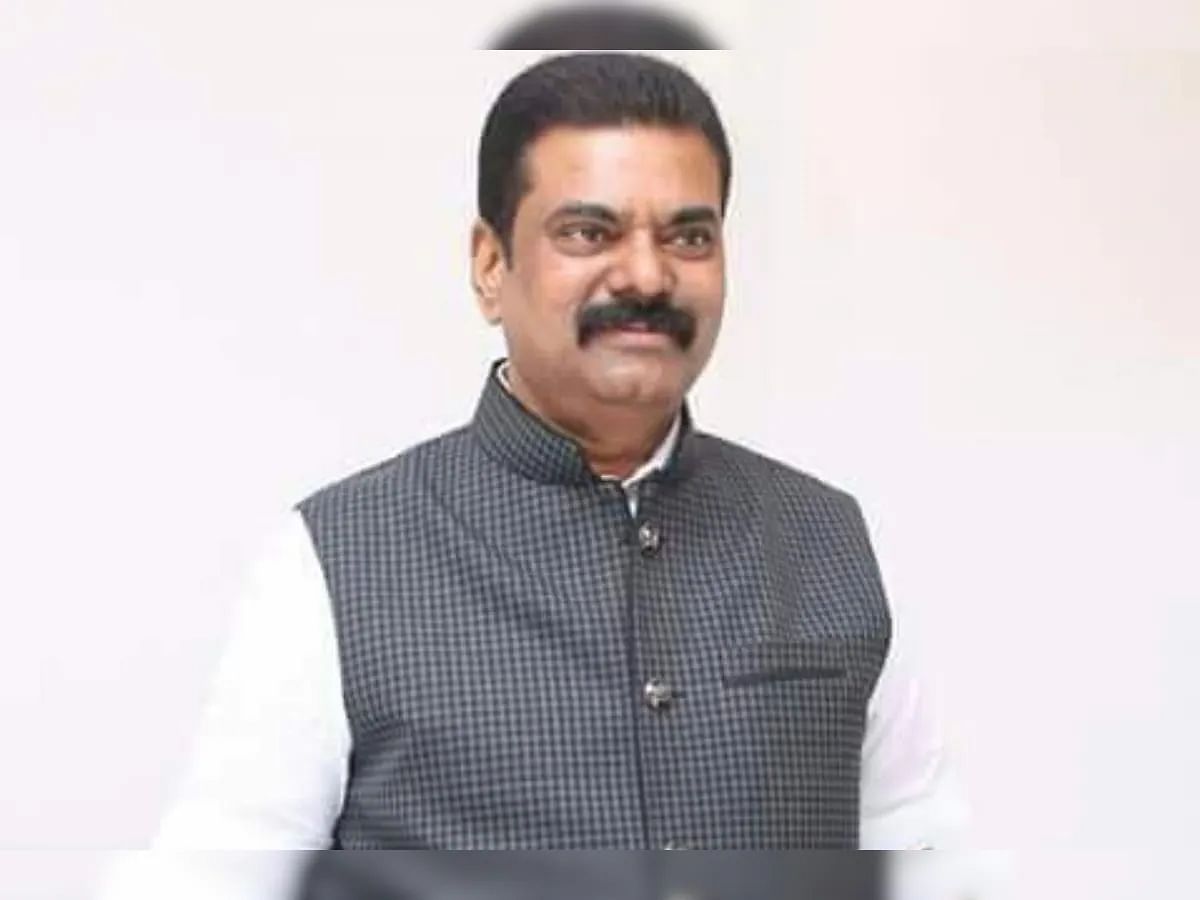