Indira, Modi or Nehru – which PM's tenure saw most instances of President's rule? 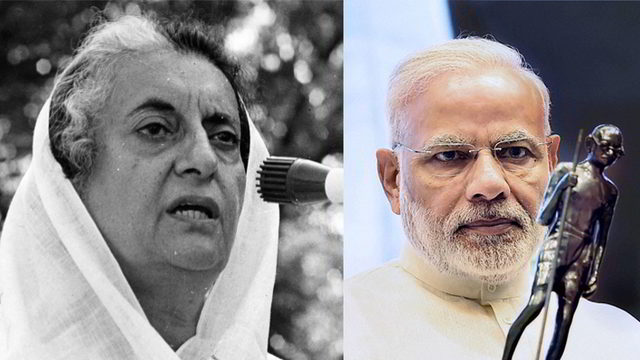 This is the third instance that President’s rule has been imposed in Prime Minister Narendra Modi’s tenure. Delhi and Jammu & Kashmir were the other states that were under President’s rule after Modi came into power in 2014.

However, it is Indira Gandhi who infamously had the most number of President rule in her tenures. The Congress PM was in power from January 1966 to March 1977 and again from January 1980 to October 1984. A total of 50 times President’s rule was imposed under her tenure.

President’s rule was imposed once under Lal Bahadur Shastri and HD Deve Gowda.