Bangar visited the Koparkhairane and Ghansoli wards to check the preparedness. On May 9, he had a review meeting and directed officials to complete the work before May 25.

The Navi Mumbai Municipal Corporation (NMMC) has completed more than 80 per cent desilting and cleaning of major and minor nullahs across the city. Municipal Commissioner Abhijit Bangar inspected the wards on Thursday to check the monsoon preparations.

As per the IMD forecast, the monsoon may arrive a little earlier than usual this year, and thus the civic body was left with little time to complete the works.

Bangar visited the Koparkhairane and Ghansoli wards to check the preparedness. On May 9, he had a review meeting and directed officials to complete the work before May 25.

While inspecting the cleaning of major nallas at sector 10 in Kopar Khairane Sector 10, Bangar directed workers to carry out the work of cleaning the nallas, taking care that there would be no obstruction in the flow that could lead to waterlogging.

As flap gates are important for preventing flood-like situations during heavy rainfall, civic chief Bangar directed that all the flap gates must function properly. He also checked the flap gate for inflow and outflow of creek water along the holding pond in Sector 9 in Koparkhairane. There are subways under the railway tracks that see waterlogging due to the low lying during heavy rainfall in the monsoon. The civic chief asked to install additional pumps to flush out the water in case of technical failure of one pump. “While the city does not see major waterlogging, however, there were spots that saw flooding the previous year. We will install 25 additional pumps to flush out water to prevent waterlogging,” said a senior civic official. Around 160 pumps are installed across the city.

“The pre-monsoon works in all the wards have been expedited and more than 80 per cent of cleaning works have been completed,” claimed a senior civic official during Bangar’s inspection.

Despite claims from NMMC, civic activists say that the low-lying area may see waterlogging as the capacity of holding ponds has decreased due to non-cleaning.

The civic body is waiting for environmental clearances to remove silt from the holding ponds. There are eight holding ponds in the city. 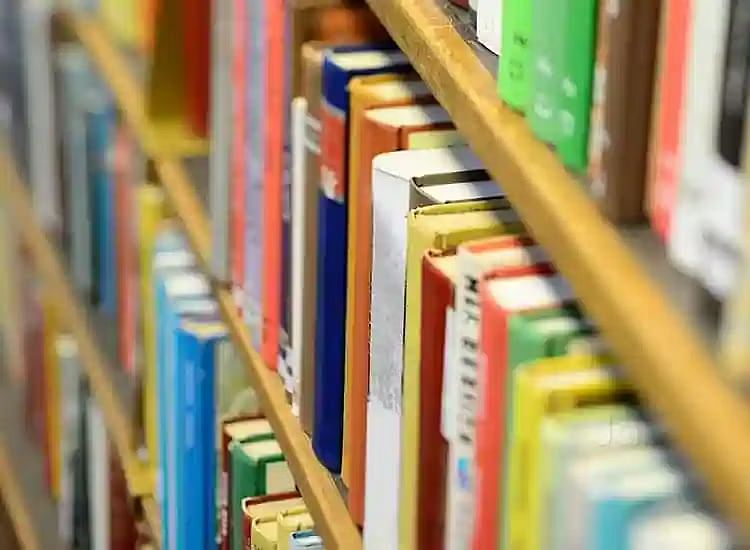