Searches were being carried out at several locations commercial and non-commercial properties in UP and Mumbai, agency officials informed.
Somendra Sharma 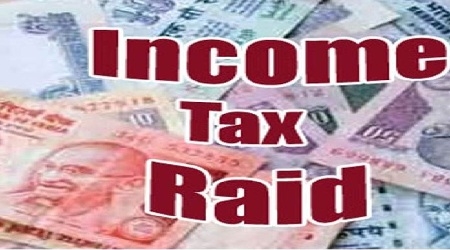 The Income-Tax (I-T) department on Friday carried out searches at multiple locations in Mumbai, including at the premises and entities reportedly linked to businessman and Samajwadi Party (SP) Member of Legislative Council (MLC) Pushpraj Jain.

Jain is into the perfume business and had recently launched 'Samajwadi Itra' or perfume. The latest I-T action comes days after the agency had carried out raids at the premises of a businessman Piyush Jain in Uttar Pradesh and had seized unaccounted cash and gold worth crores of rupees.

Searches were being carried out at several locations commercial and non-commercial properties in UP and Mumbai, agency officials informed.

According to the agency officials, the places searched in Mumbai were those who are associated with the perfume business. Some of the places searched were in Malad, Kanjur Marg, Goregaon and Vile Parle. Over ten premises and some bank accounts in Borivali were also scrutinused by the tax officials. Though the I-T officials did not disclose the details of operation, the sources said that the operation was underway to ascertain if there was any tax evasion or undisclosed transaction.

After the I-T operation, the Samajwadi Party, on Friday had tweeted from their official handle, "After the last time's failure, BJP's ally I-T had carried out raids on SP MLC Pushpraj Jain and other perfume dealers in Kannauj. Brazen misuse of central agencies by the BJP in UP elections is common."

SP chief Akhilesh Yadav also lashed out at the BJP following the raid. "As soon as the election has come, all these central agencies are harassing and defaming people and there is continuous conspiracy from the BJP. When Piyush Jain was raided and when the truth came out, the BJP itself got exposed. In order to save themselves from embarrassment, they purposefully raided Pushpraj Jain, who is SP MLC and along with him other businessmen," Yadav told media persons in UP. 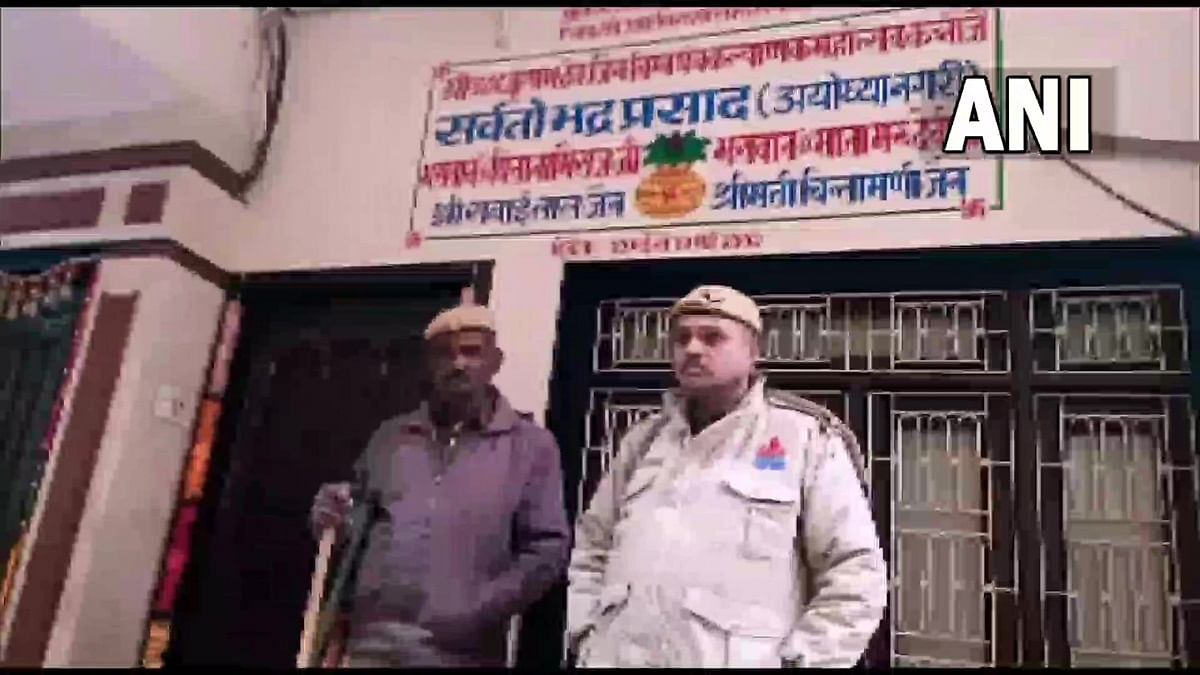 Tax Raids continues in UP, now on perfumers close to Samajwadi Party