I am pained that farmers’ issues not resolved: Member of SC-appointed panel

I humbly plead to the Hon’ble Supreme Court to kindly release the report for implementation of its recommendations for peaceful resolution of the stalemate to the farmers’ satisfaction at the earliest: Anil Ghanvat, Member of SC-appointed panel
Sanjay Jog 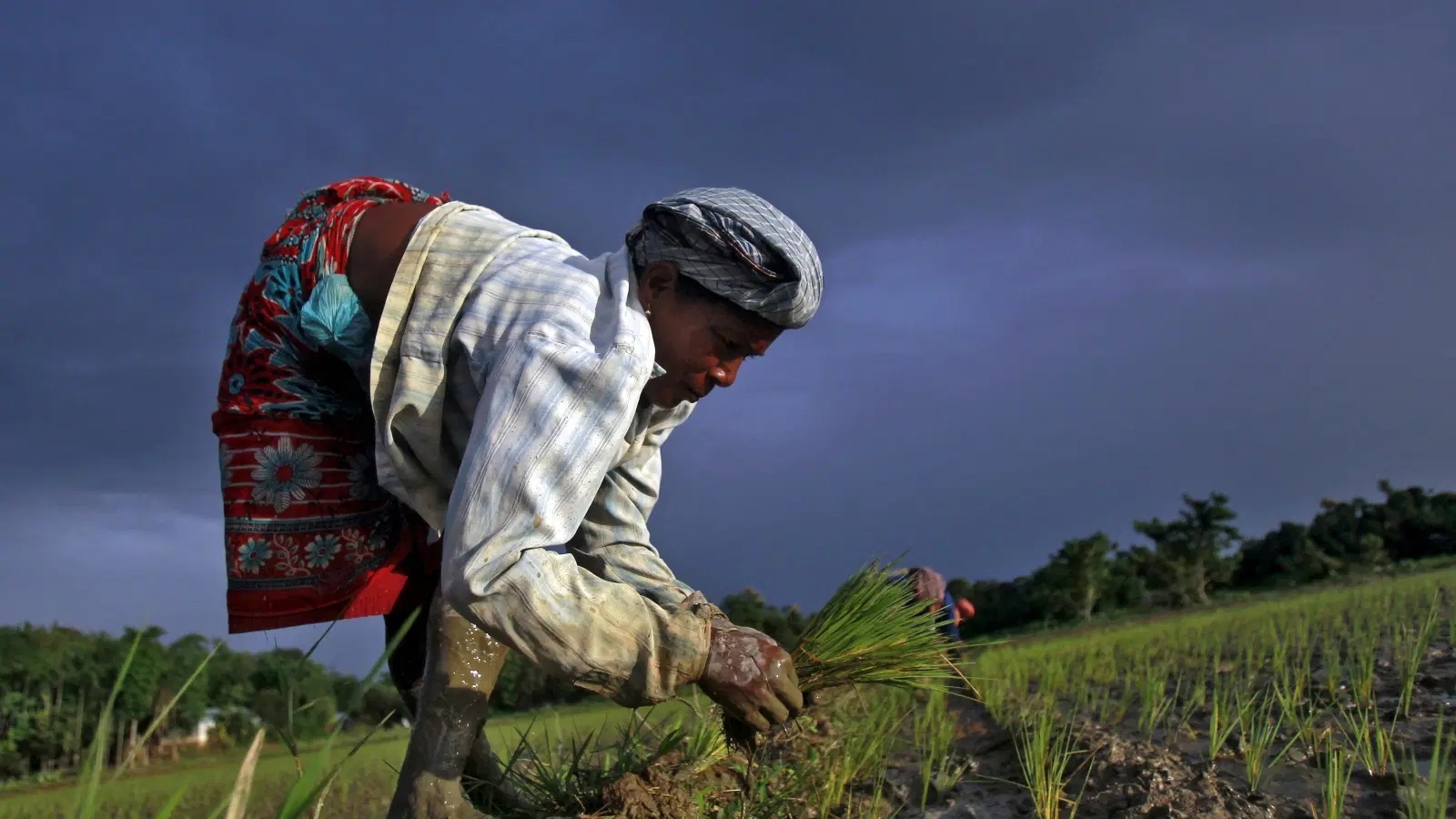 Mumbai: The Supreme Court-appointed committee member Anil Ghanvat on Tuesday demanded that the report submitted by it on the three farm laws should be made public. Ghanvat, who is the Shetkari Sanghatana President, in a letter to the Chief Justice said, "As a member of the committee, especially representing the farmers’ community, I am pained that the issues raised by the farmers aren’t yet resolved and the agitation is continuing. I feel that the report has not been given any attention by the Hon’ble Supreme Court."

“I humbly plead to the Hon’ble Supreme Court to kindly release the report for implementation of its recommendations for peaceful resolution of the stalemate to the farmers’ satisfaction at the earliest," said Ghanvat. He told the Free Press Journal, “The committee was given two months' time to submit its report. After consulting a large number of farmers and several stakeholders, the committee submitted its report before the stipulated time on March 19. The committee incorporated the opinions and suggestions of all the stakeholders with the maximum benefits to the farmers."

He said the report has addressed all apprehensions of the farmers. "The Committee was confident that the recommendations will pave the way to resolve the ongoing farmers’ agitation,’’ he noted.