The suspect was arrested on Monday after the daughter finally complained to the police.

The Thane police have arrested a man who had allegedly been raping his daughter, aged 16 years 11 months, for the past few years at their residence in Mumbra.

The suspect was arrested on Monday after the daughter finally complained to the police.

Inspector Madhuri Jadhav of the Mumbra police station, who is investigating the case, said, “We received a complaint from the victim that she was raped by her biological father for the past few years.” The girl’s mother had died in childbirth and that was the reason the father used to cite while raping her, the officer said.

Police registered a case and arrested the father on Monday and presented him in the Thane court which sent him to police custody for a week. 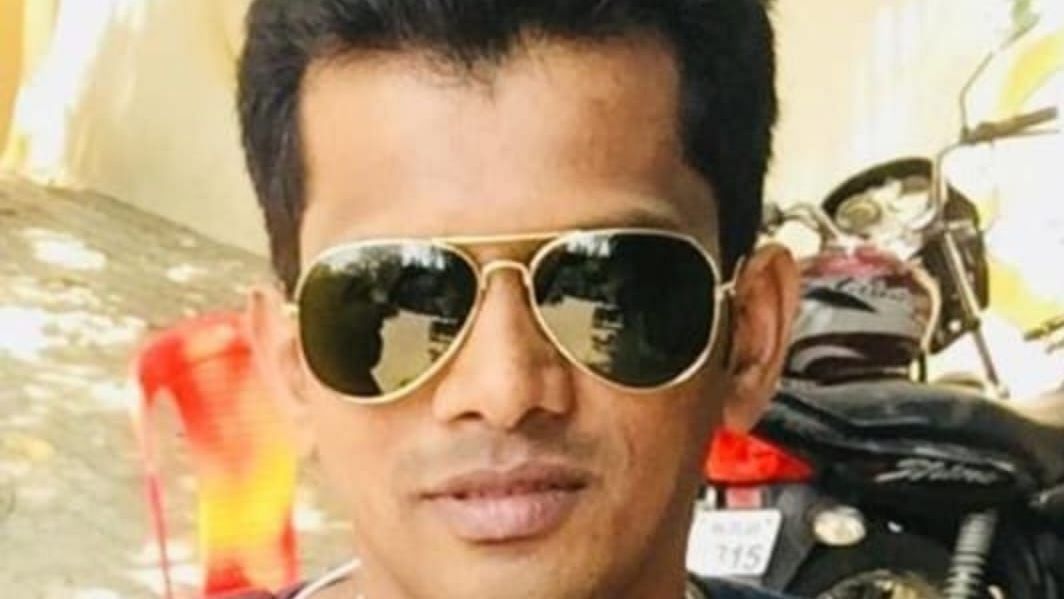