Presently the airline has non-stop flights to San Francisco from Delhi only and added that the new flights will increase Air India's services to 16 weekly flights from three major cities--Delhi, Mumbai and Bengaluru.

Mumbai: Air India, on Thursday, December 15, will be launching thrice weekly non-stop flights from Mumbai to San Francisco. Earlier, the launch was scheduled on December 2. The flight launch will happen at 12.15 pm by Civil Aviation Minister Jyotiraditya Scindia.

The launch event will be broadcasted on YouTube, you can watch it live here:

The airline had earlier also said that its thrice weekly Bengaluru to San Franisco flights' return from December 15.

The two flight services, Air India will for the first time, offer premium economy class seats on the ultra long haul routes to the United States.

A report in Times of India stated that presently the airline has non-stop flights to San Francisco from Delhi only and added that the new flights will increase Air India's services to 16 weekly flights from three major cities--Delhi, Mumbai and Bengaluru.

Campbell Wilson, CEO and MD, of Air India, had said that the frequency increase[ of flight services] to the US and other changes made months after the Tata Group's acquisition of the airline was a sign of their intent and early step to bigger aspirations.

The Tata-owned airline is inching closer to signing a deal with aircraft makers Boeing to acquire up to 50 737 Max jets. The airline may place a firm order for 50 737 Max aircrafts with scope to purchase upto 150 additional aircrafts.

The order favoured Boeing since it was able to ensure the prompt delivery of 50 aircraft that were previously destined for China Southern, which was set to get 103 Max aircraft.

A portion of the deal might go to Airbus. One of the persons associated with the deal said, "Fifty of those aircraft would be supplied to Air India immediately, beginning in March next year. Air India has an aggressive expansion plan, thus they are in need of aircraft." 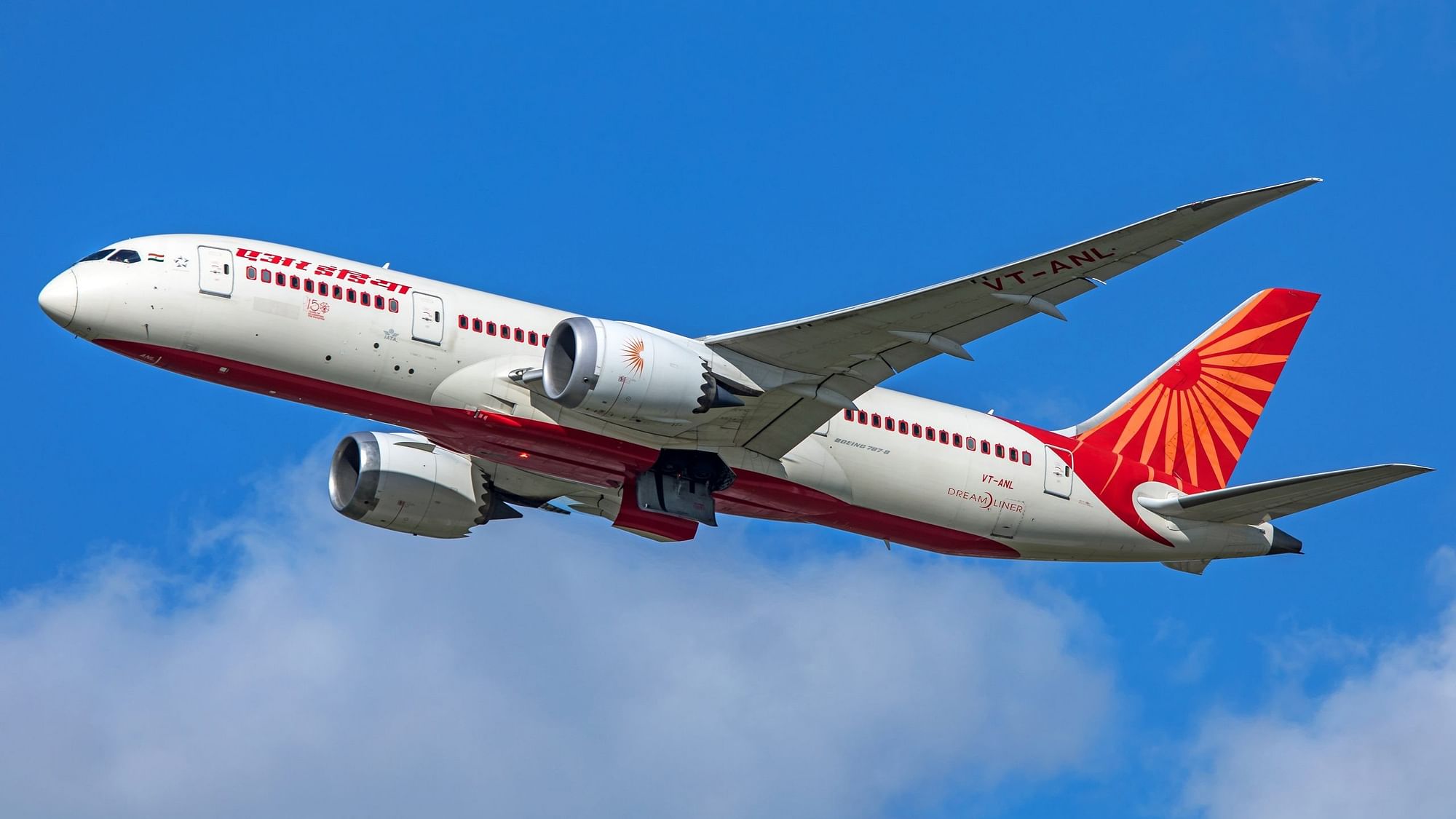