Here’s what Mumbai Police can learn from Railway cops

In 2021, the RPF and the GRP have returned more than 2,500 items, including bags, mobile phones, wallets, etc by tracking down their owners.
KAMAL MISHRA

At 8.30 pm on September 15, the Railway Protection Force (RPF) -Virar received a message from the control room regarding an unattended bag in a Virar fast local. Inspection revealed the bag contained a laptop computer. Within hours, the railway cops tracked down the woman who owned the bag and managed to return it to her. The RPF and the Government Railway Police (GRP) control rooms receive at least four calls a day related to forgotten items by commuters in trains or at stations.

In 2021 alone, the RPF and the GRP have returned more than 2,500 items, including bags, mobile phones, wallets, etc by tracking down their owners. “Whether it is accidentally dropping something or forgetting the items on trains or at stations, we try our very best to trace the owners and return their belongings,” a Western Railway official told The Free Press Journal.

As per the data provided by the Western and the Central Railways, between January and August, around 750 items valued at around Rs 1.5 crore were returned to their owners. These included around 300 bags, 200 mobile phones and two dozen laptop computers complaints about missing items in trains and at railway stations till September 18. Out of these, over 2,000 items have been returned. Now that’s some success rate.

Psychologist Dr Harish Shetty told this newspaper that modern-day stress makes people forget their belongings in trains, buses, or at offices. “Factors such as lack of adequate sleep, the fear of Covid, loss of employment, etc can wreak havoc with one’s mind, resulting in people forgetting things. Every day is a new challenge, every challenge brings with it a pressure cooker situation,” Shetty said.

The railway officials said that over the past three years, more than 7,000 items forgotten in trains or at stations have been returned to the owners. “Most people are reluctant to file official complaints. Every time we see an unattended item, our officers look for clues to find the owner,” a railway official said. 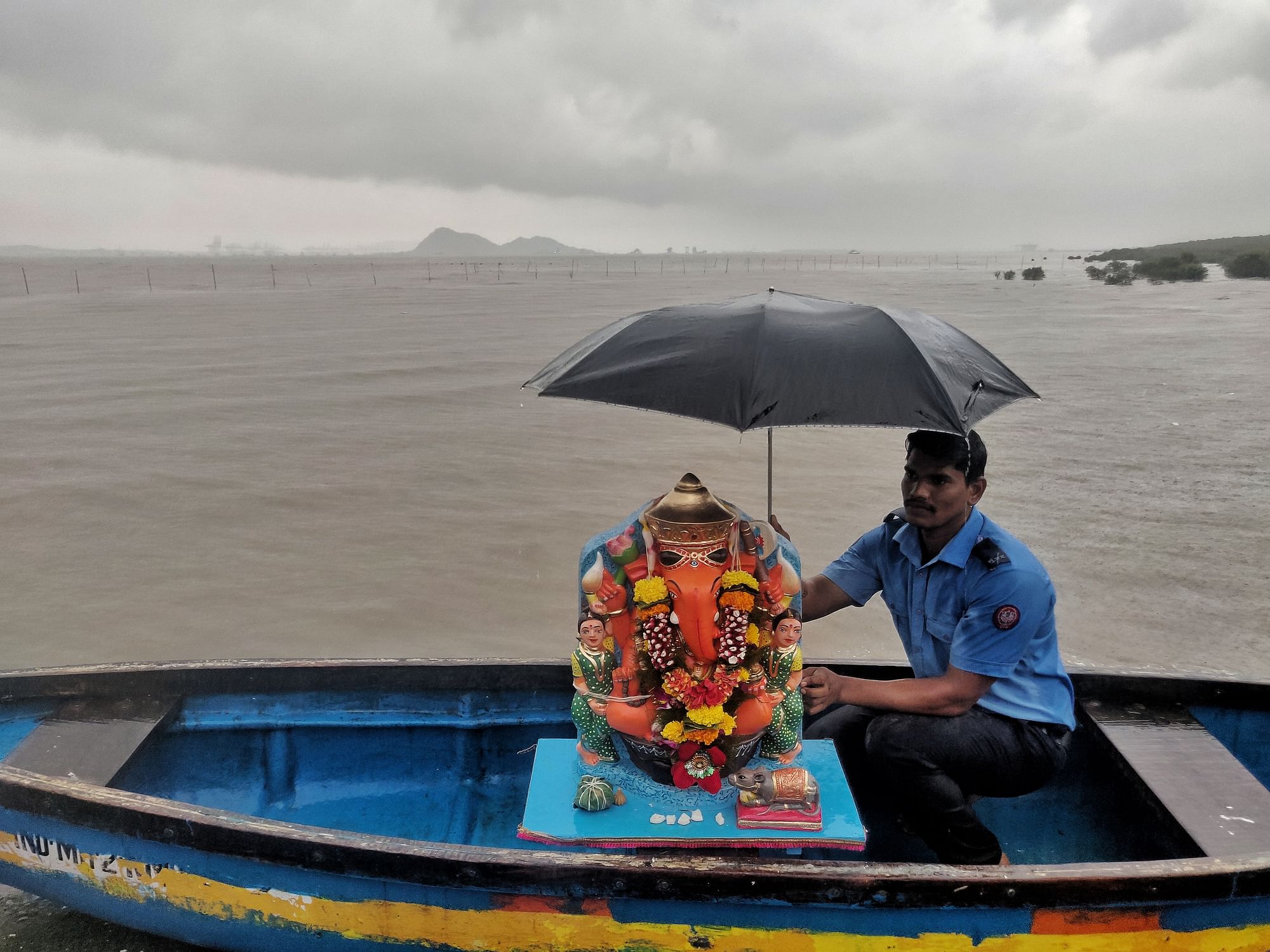