An FIR was registered against them after they fled from Raj Thackeray's residence when police were trying to stop them.

The sessions court on Thursday granted pre-arrest bail to two Maharashtra Navnirman Sena (MNS) leaders in connection with the FIR registered against them at Shivaji Park Police station.

The Police had booked Sandeep Deshpande and Santosh Dhuri as well as their driver Rahul Vaishya on charges of obstructing a public servant from discharging duty and causing hurt after they managed to drive away from outside MNS chief Raj Thackeray’s residence when a police team was trying to detain Deshpande as a preventive measure.

The sessions court, while granting pre-arrest bail has directed them to attend the police station on the first and 16th of every month till the completion of the investigation.

Special police prosecutor Pradeep Gharat opposed their anticipatory bail applications stating that they were not cooperating with the investigation.

A woman constable, who was part of the police team, fell on the ground and suffered a minor injury during the incident that took place around 11.20 am, police said. Deshpande and Dhuri were speaking to media persons on the loudspeaker row outside Raj Thackeray’s residence at the time.

The Shivaji Park Police officials, who were given instructions to make preventive detention and arrest MNS workers, tried to detain Deshpande and Dhuri but both the leaders, who were surrounded by media persons, got inside their car which Vaishya allegedly drove away from the spot.

Read Also
Maharashtra will be enraged if Raj Thackeray is harmed, says hoarding in Mumbai 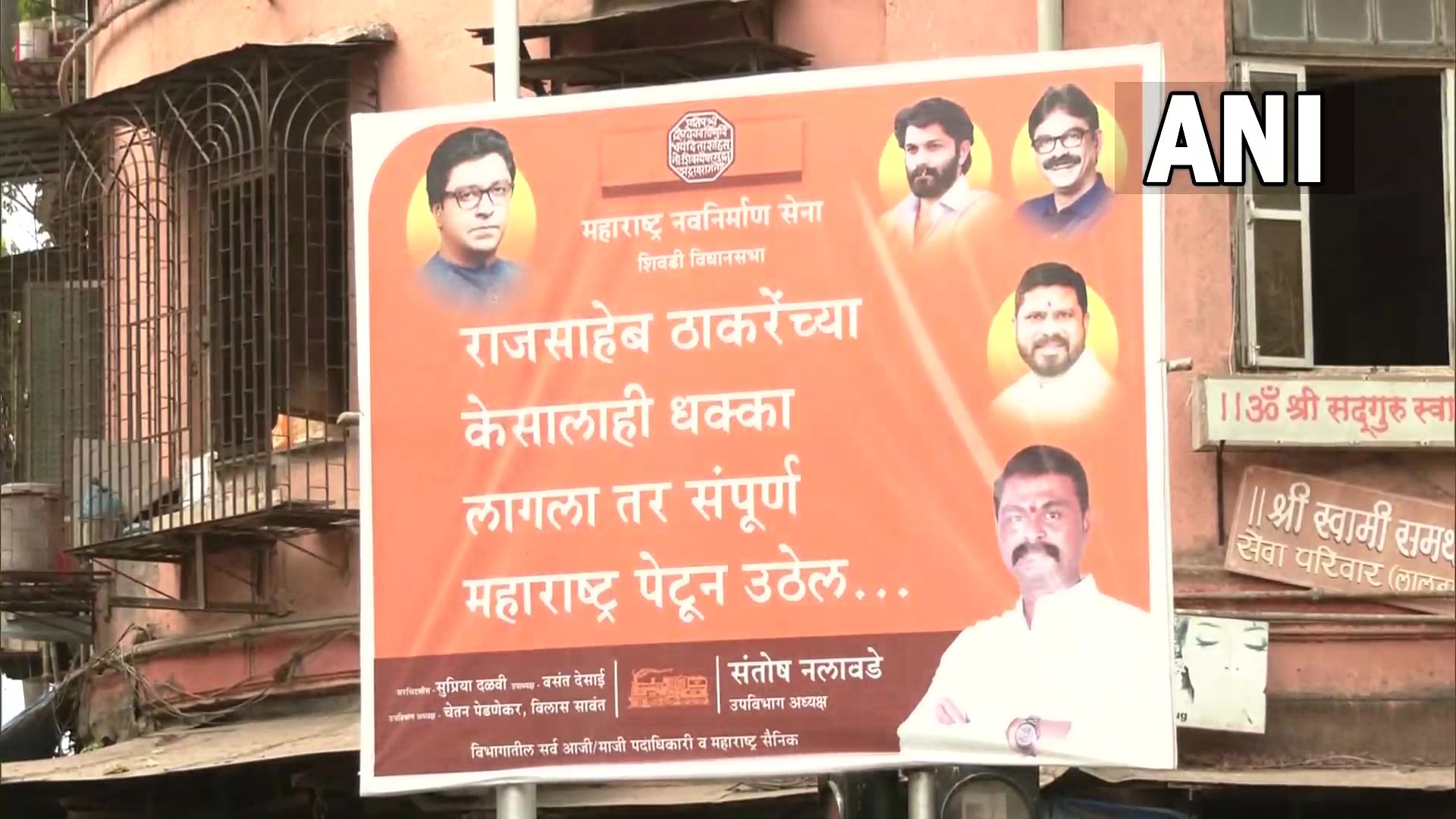