Government formation is not in deep freeze

Actually, it gives the three parties – the NCP, the Sena and the Congress – much needed time out to find good common ground and sew up a workable allianc
Neeta Kolhatkar 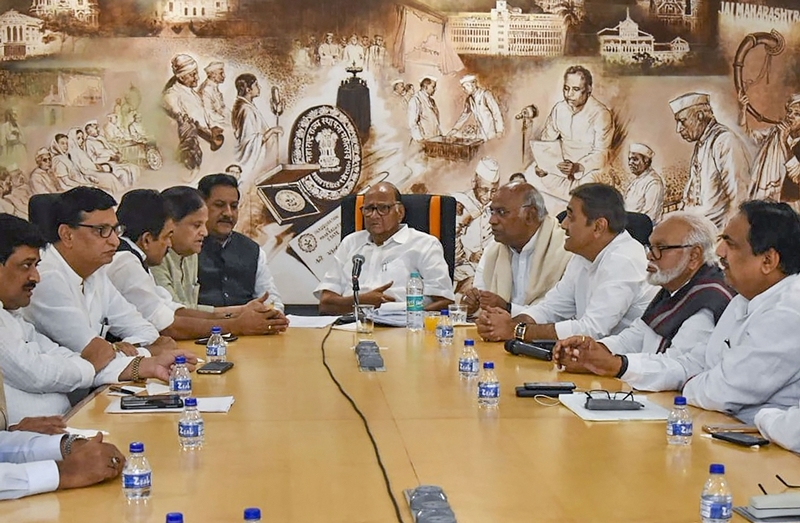 Mumbai: The politically naïve presumed that imposition of President’s rule is end of the game and a prelude to another Assembly election. In reality, it is just the beginning of a political process, for which the stakeholders were not given sufficient latitude earlier.

Actually, it gives the three parties – the NCP, the Sena and the Congress – much needed time out to find good common ground and sew up a workable alliance, which can sustain for five years despite the ideological mismatch. 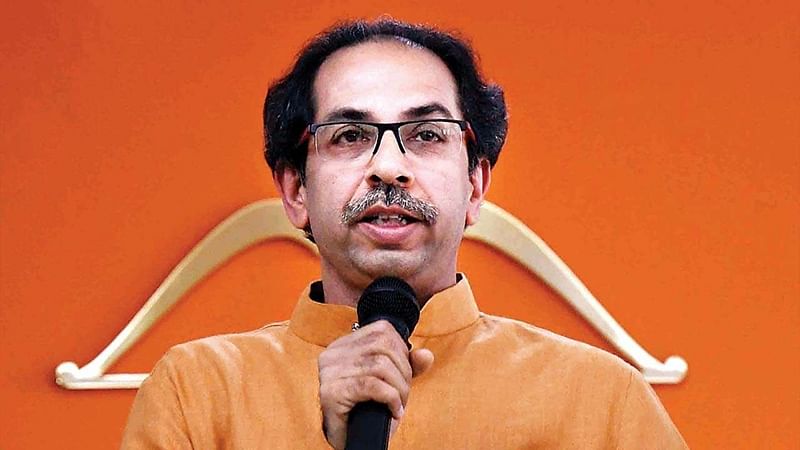 The most pertinent quote of the day emanated from Uddhav Thackeray who quipped: "The Governor has been magnanimous. We had sought 48 hours to submit letters of support. But he has given us six months.’’

President’s Rule only means there is no Chief Minister on the ground calling the shots or taking decisions.

This, however, does not mean there is a freeze on the process of government formation. At any point, during president’s rule, a party can approach the Governor and declare that it has the numbers to form a government.

The BJP obviously prefers Central rule as the state can be macro managed from New Delhi. Also, it feels this will put the Shiv Sena, the Congress and the Nationalist Congress Party in a bind, giving their party an advantage.

No wonder, even on Tuesday evening, unnamed BJP ‘sources’ were being cited which were talking of the Shiv Sena coming back into its folds on the rebound.

Nor was there any excessive delay on the part of the Congress and the NCP. Both parties were moving in tandem and wanted the common minimum programme in place, before the Sena-led formulation staked formal claim. But for this, Governor Koshiyari gave the second largest party merely 24 hours; no was he inclined to extend the timeline for the NCP.

Sonia Gandhi’s concerns were justified: she had agreed in principle to extend support to the NCP but wanted to know the nitty-gritty of having Sena on board.

For this, they needed to discuss at length the common minimum programme and the three-way power sharing arrangement. That there was a meeting ground between all three was confirmed by both Pawar and Congress senior leader Ahmed Patel at a press conference.

Sena too said it needed time to study how differing ideologies can come together and coalesce into one thought. Currently, the manifestos of all three parties are being vetted, to keep out the irritants.

Farmer rights, developmental issues, minority welfare, including reservation, are among the common denominators. As one NCP leader said, “We vetted the manifesto of the Sena and found they too have a sub-section on Muslims in the social welfare category.”

Sena will continue to carry with it its Hindutva baggage and both the Congress and the NCP said it was none of their concern; another leader, a member of the core committee of the Congress-NCP, said,

“We have no problem with Uddhav going to Ayodhya or them being proponents of Hindutva. We only want they should not be anti-Muslim and anti-Christian.” This could be a new experiment in coalition politics.