Gatherings can't be limited to 50 or 20 individuals, says Bombay HC 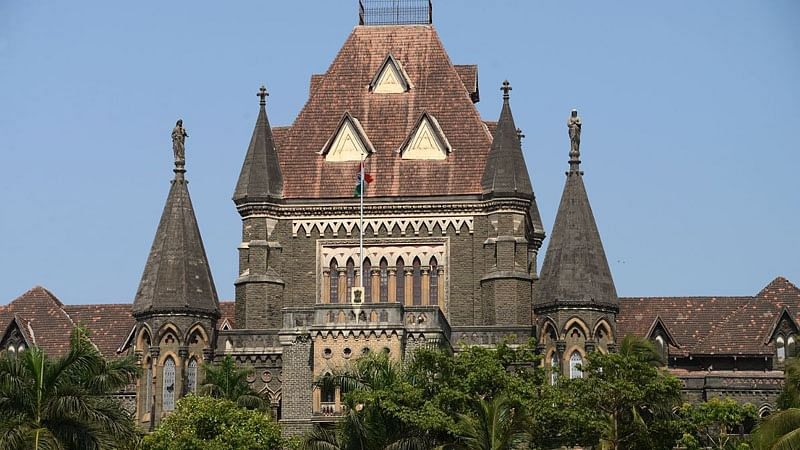 A bench of Justices Sunil Shukre and Avinash Gharote was seized with a petition seeking to fix the number of persons to participate in social congregations, just the way 50 and 20 persons can take part in a marriage or funeral ritual.

The petition sought prescription of a number of persons to attend both large and small public congregations.

Having considered the contention, the judges said, "There is no definition provided in various government notifications for the large public gatherings and the maximum permitted number has been prescribed for only particular kinds of gatherings like marriage or funeral."

"When a specific number defining the ceiling of the marriage or funeral is given, we do not think that such a ceiling can also be applied to a public gathering, so as to distinguish between a small and large one. The ceilings prescribed for marriage or funeral gatherings do not form a part of the common genus, rather they represent different species and therefore, in our considered view, the same limits would have no application for constructing the meaning of large public gathering," the judges held.

The bench further said that various factors such as the nature of the congregation, the capacity of the venue and also of the organisers to deal with the participants, would have to be looked into while allowing any gathering apart from marriages or funerals.

The court accordingly held that permission for each gathering must be given only after considering all these aspects.