Gang of four held for stealing mobiles of women commuters

According to the police, since the last 15 days, there has been a spurt in mobile thefts of women commuters on the Harbour line
Staff Reporter 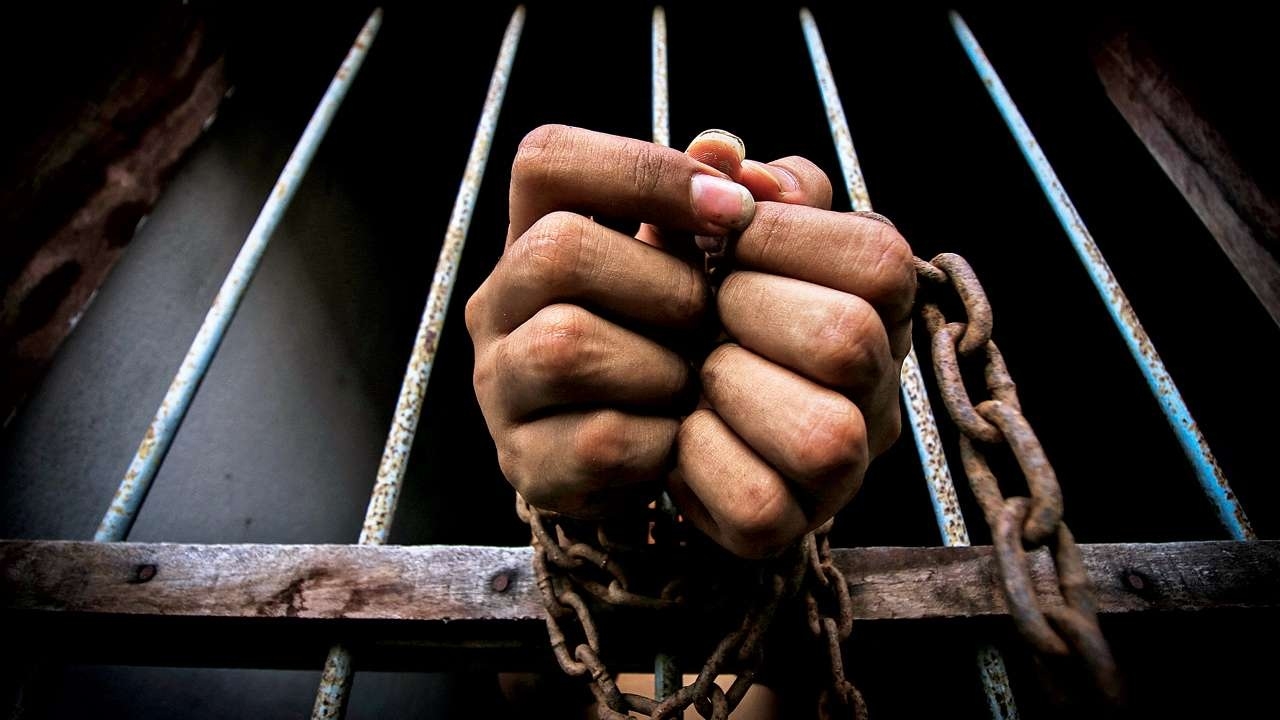 Mumbai: A gang of four women has been arrested by the Wadala GRP for allegedly targeting women commuters and stealing their mobiles. The accused have been identified as Sheela Kale (19), Rani Pawar (25 ), Jolibai Pawar (29) and Bhagyashree Kale (30). Also, 16 mobiles worth Rs 2.14 lakh have been seized from them. All the accused are residents of Usmanabad.

According to the police, since the last 15 days, there has been a spurt in mobile thefts of women commuters on the Harbour line. The police increased vigil on platforms and trains.

“We checked the CCTV footage of the place. On Thursday, our staff spotted the accused at Kurla station. A team was informed who then arrested the four,” said Hemraj Kumbhar, senior inspector of Wadala GRP

During interrogation, the accused said that they used to board trains early in the morning from Panvel towards CSMT. Using sleight of hand, they would steal the phones. “We have detected three cases so far,” the official said.