Gang of four arrested for pickpocketing 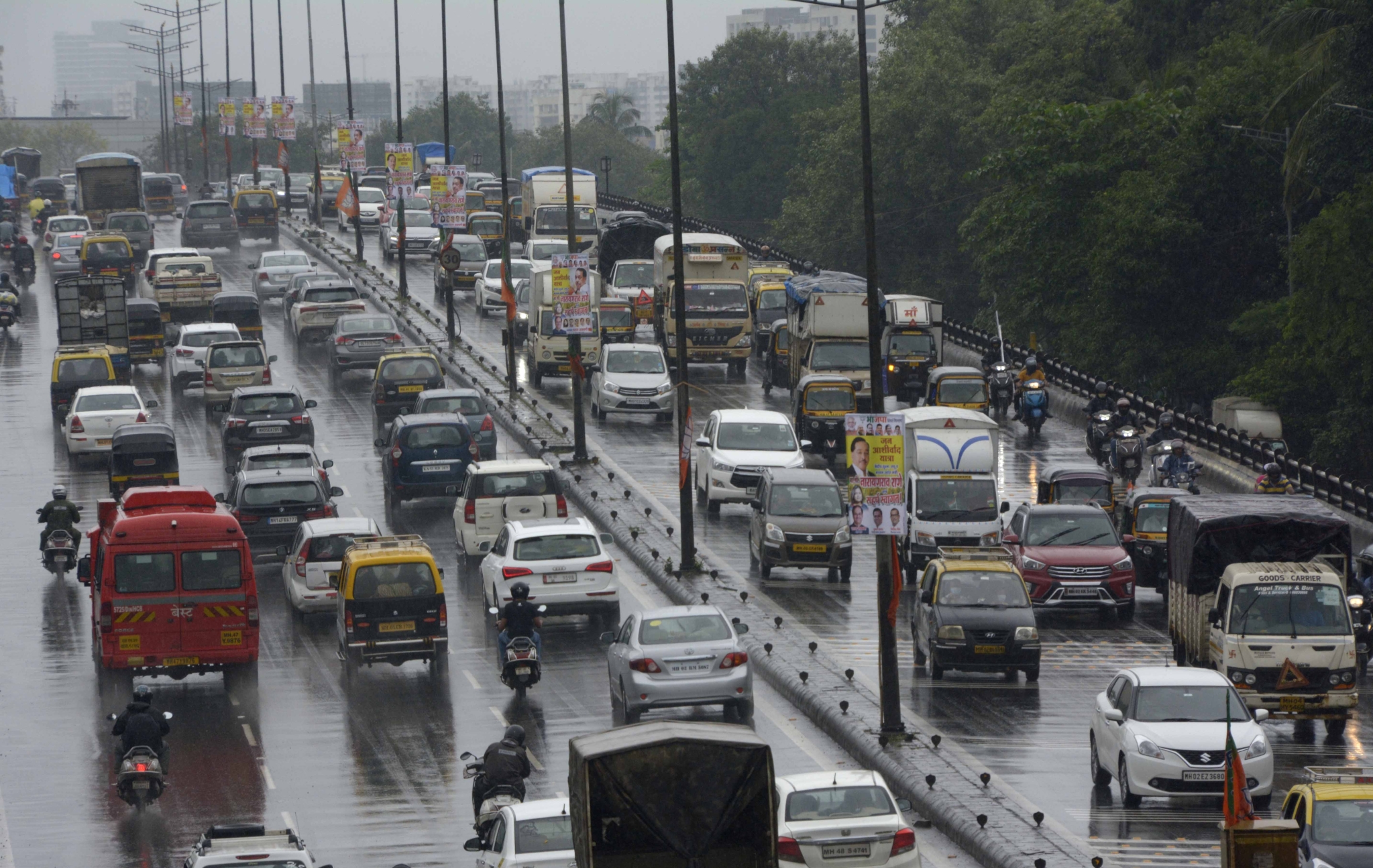 A gang of four has been arrested for pickpocketing during the BJP’s Jan Ashirwad Yatra in Thane. The yatra was organized by Union minister Kapil Patil. The thieves had robbed the Union minister’s personal assistant of Rs 1 lakh cash. They also stole 10 mobiles of those present in the crowd. The Thane crime branch officials said that the accused hailed from Malegaon.

“On August 16, Patil’s personal assistant lodged a complaint saying that someone had cut his pocket and robbed Rs 1 lakh. Another person who was present for the yatra, Nilesh Mandlik, also complained that Rs 15,500 was taken out from his pocket. A case has been registered with the Kopri police under Section 379 of the IPC. Also, several mobile thefts were reported from here,” said a police official.

Assistant police inspector Bhushan Shinde of Thane crime branch, unit 5, said they had received information about the accused who mingled with the crowd. “With the help of local sources, the police nabbed the accused at Dahisar Mori, near Shilphata,” said a police officer.

The accused have been identified as Abubakar alias Abu Kabutar Ansari (35), Nadit Akhtar Faiyaz Ansari (30), Atik Ahmed Ansari (51) and Ashfaq Ahmed Ansari (38). The police have recovered Rs 1.19 lakh in cash and 10 mobiles. They also seized a car and a blade that was used in the crime.

"We have seized 10 mobiles phones and cash they robbed in the event. All the four came to Thane especially to attend the event and commit theft. We have handed over them to the Kopri police," said Vikas Ghodke, senior police inspector, Unit 5, Thane crime branch.