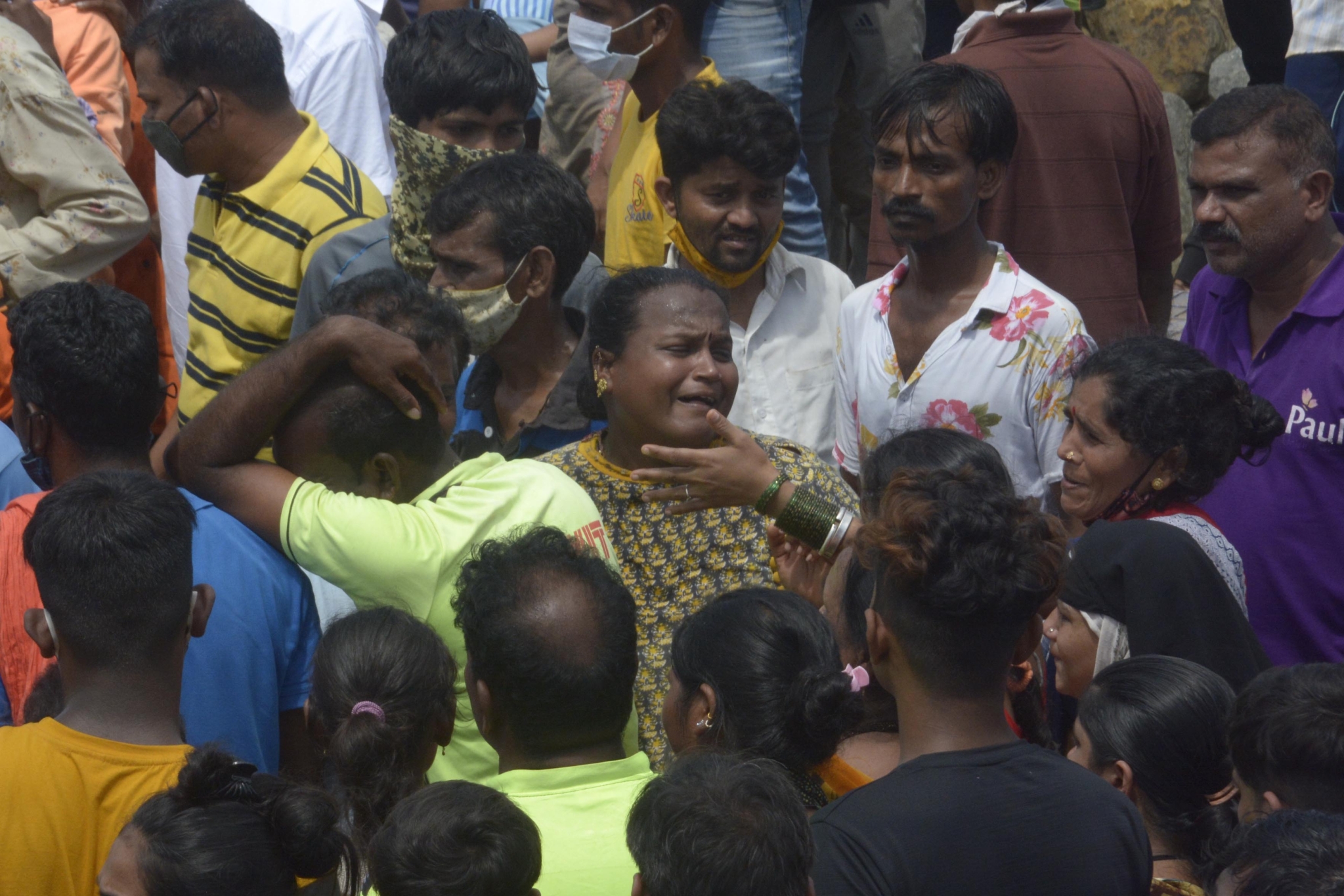 Two boys died after drowning in the sea at Versova beach on the day of Anant Chaturdashi (September 19). According to the Brihanmumbai Municipal Corporation (BMC), five youngsters had ventured into the sea for idol immersion at Versova jetty on Sunday. While two others have been rescued, one is still missing. Civic officials said the accident spot was not an immersion site.

“The police are investigating the matter to ascertain why the boys went to the jetty instead of going to the usual immersion sites,” a civic official said.

The incident was reported at around 9 pm on Sunday and a senior official of the BMC disaster management cell said that local residents, who were mainly members of the fisherfolk community, rescued two of them before the arrival of the BMC.

The BMC had mobilised the fire brigade, flood rescue team and life guards. Initially, ferry boats were used during the rescue operations. However, Mumbai police boats were also pressed into action later.

“The place where idol immersion was being carried out was barricaded and no one was allowed to go near it. Devotees have to hand over their idols to help desks that have been set up at the beach,” said a senior official of the BMC.

Local Shiva Sena corporator Prathima Khopade said none of the boys involved in the accident were local residents.