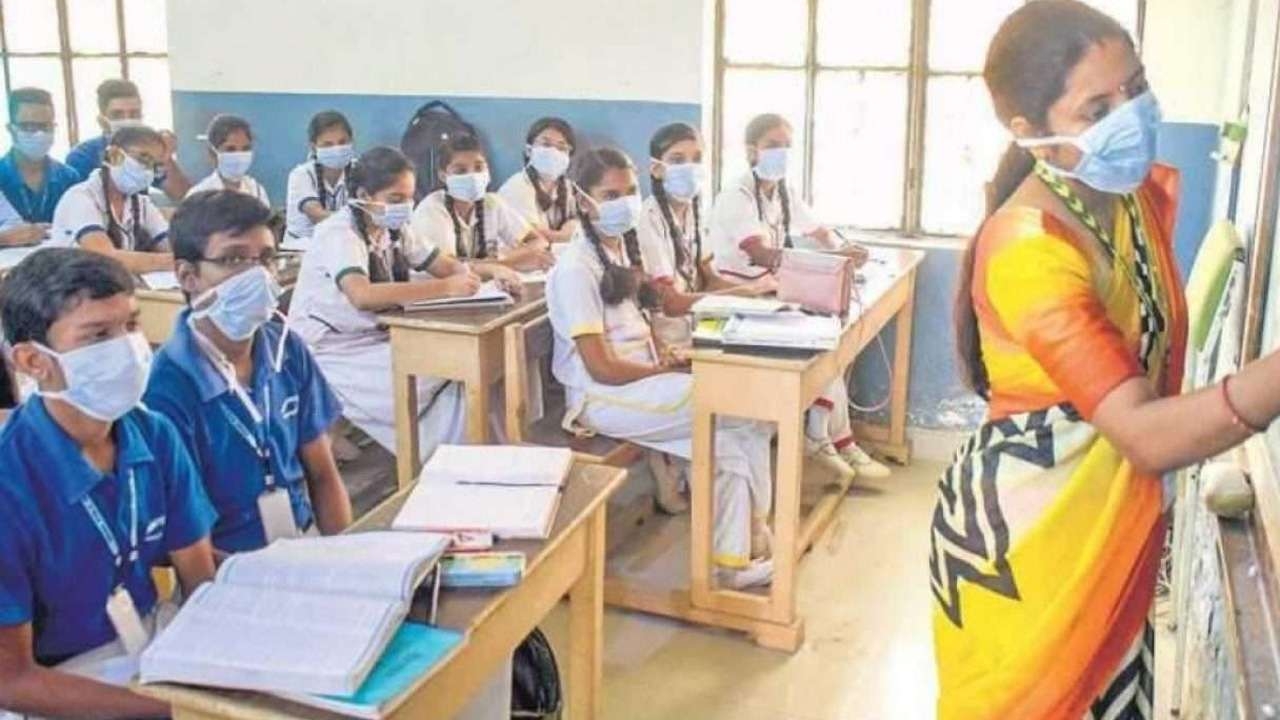 The Bombay High Court has restrained the Maharashtra government from taking any action against members of Association of Indian Schools which fail to implement its Government Resolution (GR) of August 12 asking schools to reduce 15 per cent fees for the current academic year, 2021-2022.

A division bench of justices RD Dhanuka and Riyaz Chagla has also asked the government to file its reply to petition filed by the association challenging the GR on fees reduction.

Senior advocate, Pravin Samdhani, counsel for the Association, argued that the provisions relating to payment of fees to be collected by the Education Institutions in the State of Maharashtra were already made in the Maharashtra Educations Institutions (Regulation of Fee) Act, 2011. Hence, the government could not have issued such resolution which is contrary to the Act by purportedly exercising powers under Article 162 of the Constitution of India which lays down the extent of executive power of the State.

He further argued that neither the ordinance is issued by the state nor provisions of the Fee Act, 2011, are amended and therefore the GR was not valid as per law.

The GR was issued by the school education department citing the Supreme Court’s order of May this year in which the Rajasthan government was asked to charge 15 per cent lesser annual fees in lieu of unutilized facilities by students. Similar directions were issued by the Supreme Court to Maharashtra for fee reduction.

The court has asked the government to file its reply in two weeks. The Association has been asked to file its rejoinder (affidavit in reply to government’s affidavit) within one week thereafter.

HC has kept the petition for hearing on September 20.

While asking schools to implement 15 per cent reduction in fees, the GR reads: “School managements shall not prohibit such students who have not remitted school fees, outstanding fee in the period of Covid-19 epidemic, from taking actual or online education, or appearing from exams or results of such students shall not be withheld.”

According to the GR, for parents who have paid the full fees, the school management will either adjust the additional fee (against the reduced 15 per cent) next month, quarter or academic year, or refund the same. In case of any dispute, complaints should be raised with the divisional fee regulatory or the divisional grievance redressal committees whose decision will be final. The GR is, however, not a mandatory directive to the schools. 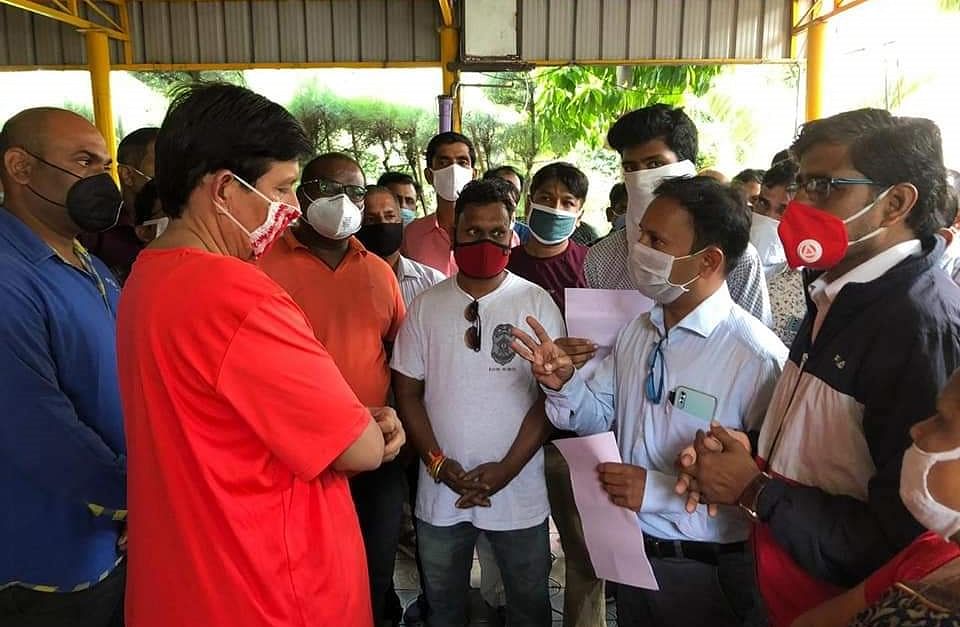