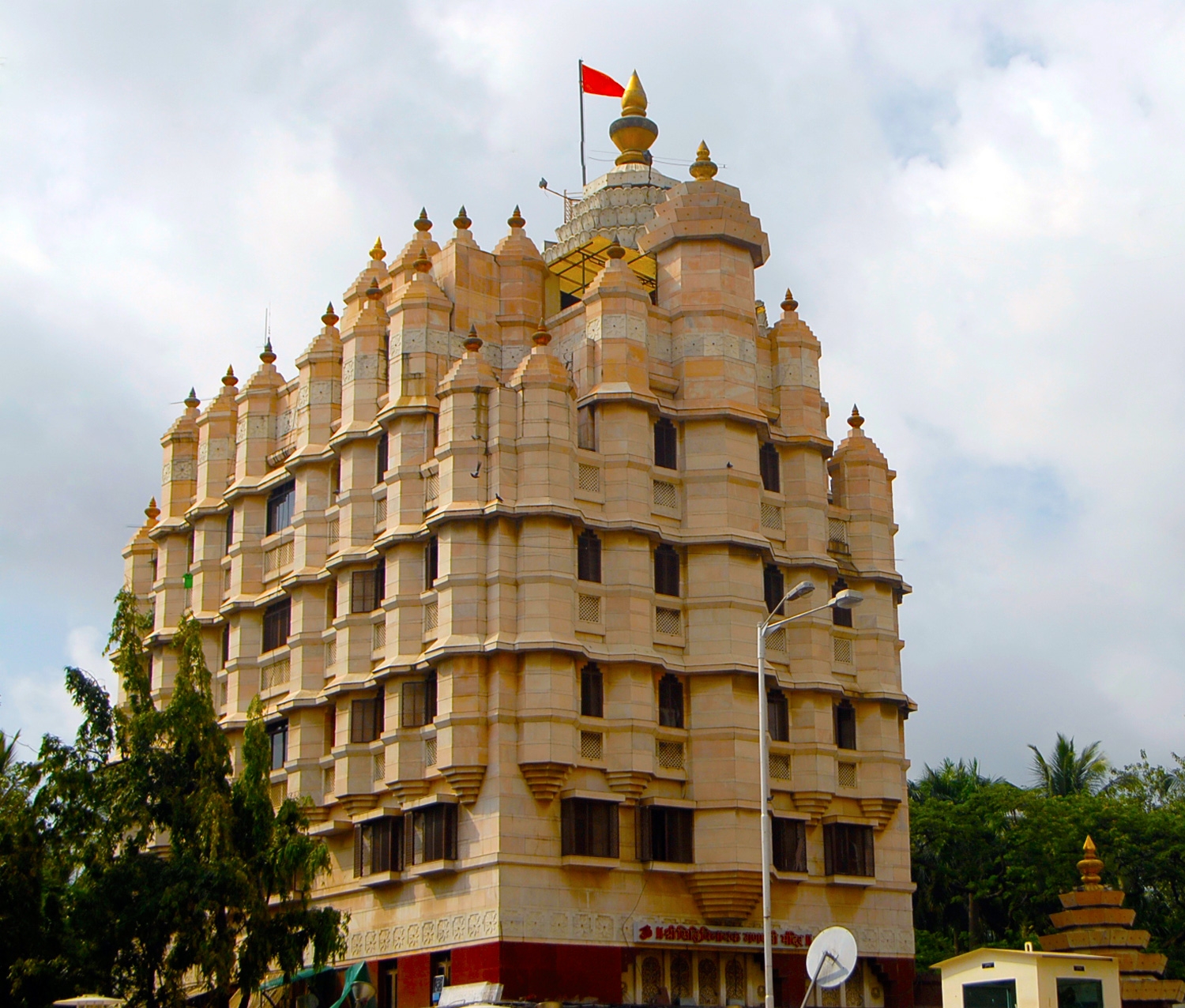 Mumbai: In a major victory for Shri Om Siddhivinayak Sahakari Griha Nirman, a housing society located near Siddhivinayak Temple at Prabhadevi, the Bombay high court has allowed them to go ahead with its redevelopment plan under the Slum Rehabilitation Scheme with their choice of developer -- M/s. Mighty Engineers and Developers.

A division bench of Justices KK Tated and Prithviraj Chavan permitted the redevelopment of Shri Om Siddhivinayak Sahakari Griha Nirman while rejecting a petition filed by one Dharamdas Malkani who claimed to be original owner of the plot and said that he wanted to redevelop the property himself.

While rejecting Malkani’s petition, the HC observed that he had failed to prove that he was the legal heir of the plot and also he had shown apathy towards the living conditions of the slum dwellers on the plot for over 40 years, if he really owned the plot.

Malkani had filed the petition challenging acquisition notification of July 8, 2019, issued under the Maharashtra Slum Areas (Improvement, Clearance and Re-development) Act, 1971, [Slum Act] for acquiring the situated at F.P. No. 881, TPS- IV, Mahim Division, Agar Bazar, Prabhadevi, Mumbai – 25. He claimed to be son of Arjansing Javhermal Malkani -- who had purchased the said property on March 13, 1955. According to Malkani, his father, Arjansing, executed a Power of Attorney and a Development Agreement in his name with respect to dealings of the property in June 1979. Arjansing passed away in August 1980.

The property was declared as slum in August 1987 and a notification was published in the Official Gazette. Till date there has been no appeal against this notification and hence it is admitted that the said property is a slum plot, argued Cherag Balsara, counsel for the Shri Om Siddhivinayak Sahakari Griha Nirman.

On August 12, 2012, the slum society submitted a proposal to the Additional Collector, Mumbai City, for acquisition of the said property. “The same was necessitated on account of the owner of the subject property having abandoned the same and the slum dwellers living in unhygienic conditions which were hazardous to the members of the public at large”, contended Balsara.

Following due process of law, a survey was conducted of the plot and the SRA called for objections. The CEO of SRA then gave hearings on five occasions to Malkani. However, he failed to produce copies of the Power of Attorney or Development Agreement, allegedly signed by his father Arjansing in his name.

Finally, in July 2020, the proposal for implementing the present Slum Rehabilitation Scheme was submitted to the SRA.

Since, the redevelopment became imperative, Shri Om Siddhivinayak society conducted a General Body Meeting on April 4, 2011 and April 24, 2021, wherein it was decided to appoint M/S. Mighty Engineers and Developers for implementation of the Slum Rehabilitation Scheme.

Questioning Malkani’s indifferent attitude towards the residents of the slum society, the HC observed: “The petitioner could have, as he claims to be owner of the subject property, taken steps for improvement in the living conditions of slum dwellers by providing basic civic amenities. However, he did not do anything for more than 40 years.”

Terming Malkani’s petition as non-maintainable, the HC observed that “The petitioner, at the most, may claim compensation under Section 17 of the Slum Act, that too, subject to proof of his ownership qua the subject property".

Besides, the HC observed that the petition was filed belatedly and Malkani had even failed to tender any satisfactory explanation for the same.

The HC has also questioned his bona fides and observed: “In so far as ownership of the subject property is concerned, the petitioner (Malkani) has not tendered on record any authentic and legal evidence substantiating his legal heirship qua Arjansing Malkani… The petition, therefore, can be said to be lacking in bona fides".

However, the HC has allowed Malkani to challenge the amount of compensation awarded under the Slum Act before the Slum Tribunal subject to proving his legal ownership.

The HC even observed the respondents – from slum society, to SRA authorities to the developer – have “meticulously followed due process of law for the purpose of acquiring the subject property”. 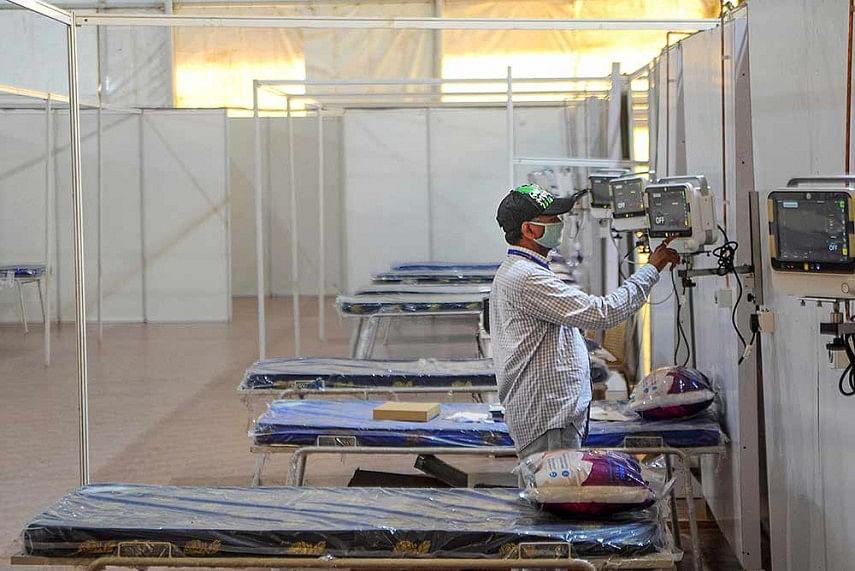