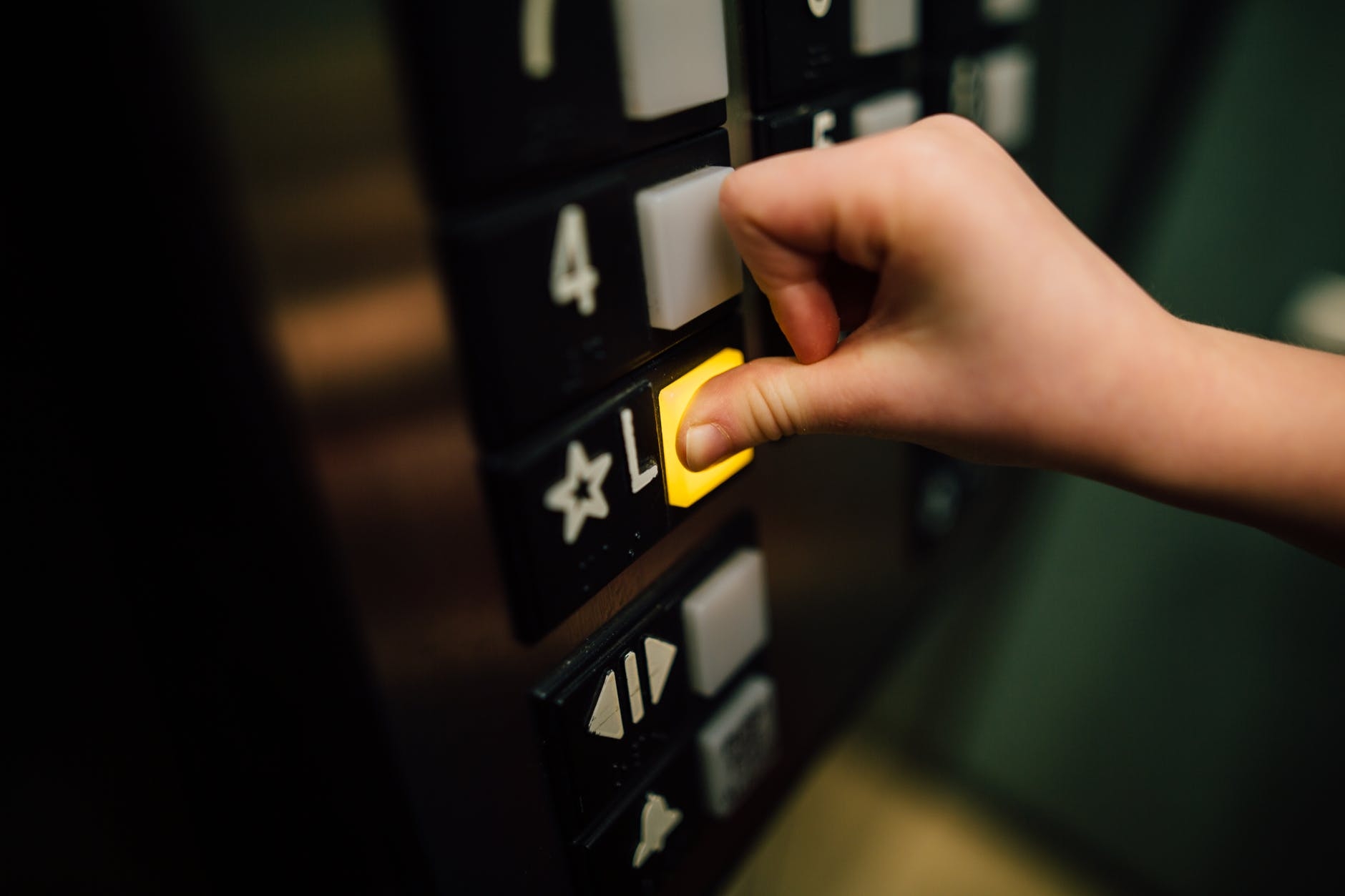 Mumbai: A special court on Friday sentenced a 35-year-old man to five years imprisonment for kissing a 10-year-old child, a resident of his building, when she was taking the elevator. The act was caught on the society’s lift’s CCTV camera which was retrieved by the Kherwadi police station the next day.

On 27 December 2016, the man was seen entering the lift around 8 pm; in some time the minor had entered the lift too as she was going to return a book to a friend.

Special Public Prosecutor Geeta Sharma said the footage clearly showed the man kissing the child forcibly and her struggling to get free. The footage acted as important evidence and was played in court. The minor then ran out of the lift at the ninth floor and told her friend about the incident, after which both girls proceeded to her home and informed family members about it.

The man had taken the defence that he was mentally unstable, showing a report from 2013 and had claimed to be under treatment for the same. The prosecution sent the man for medical examination to JJ hospital, where he was assessed to be mentally fit.

The victim, who deposed last year when she was in Class 7 had identified the man in court. Her mother and the building’s chairman, who had assembled after he heard an incident took place in the society, had also testified in court.

The special court designated under the Protection of Children from Sexual offences (POCSO) Act imposed a fine of Rs. 15,000 on the man, of which it ordered Rs. 12,000 to be given as compensation to the minor.