Mumbai: A special National Investigation Agency (NIA) court on Monday refused the plea of the NIA seeking custody for interrogation once again of suspended police officers Sachin Vaze and Sunil Mane. Both are presently in judicial custody in the Ambani security scare and businessman Mansukh Hiran murder case.

The agency is expected to file the chargesheet in the case soon with the 30-days extension granted by the court early this month which is coming to an end. On Saturday, the NIA filed a plea before the court seeking two-days custody of former Assistant Police Inspector Sachin Vaze and five-day custody of his co-accused and former police inspector Sunil Mane.

In its plea seeking custody of the duo, the agency had told the court that it had seized incriminating material against “suspected accused” who it claimed had played a key role in the crime. Earlier, soon after their arrests, Vaze had been under custodial interrogation for 28 days and Mane, for 14 days.

The NIA’s plea had further stated that it needs to confront the duo with each other. Being police officers, it said, both were aware how to evade interrogation and have both provided incorrect leads and now need to be confronted with incriminating documents in the agency’s possession.

Meanwhile, the court also permitted Vaze to take treatment at a private hospital for his heart ailment. His advocate Sudeep Pasbola informed the court on Monday that as per his medical reports, at JJ hospital where he was taken for tests, he has been advised an emergency bypass surgery on Saturday, but he has not consented for it as he prefers treatment at a private facility. It was further argued that even as an undertrial, it is his right to take treatment at a place of his choice and though people die in private hospitals during treatment too, more people die during treatment in government hospitals. “I don’t want him to become another Stan Swamy,” said Vaze’s advocate to the court. Vaze too, who was brought physically to the court, reiterated, “I don’t want to become another Stan Swamy.”

Jesuit priest Stan Swamy, an accused in the Bhima-Koregaon case died in judicial custody on 5 July, while taking treatment at a Bandra private hospital. 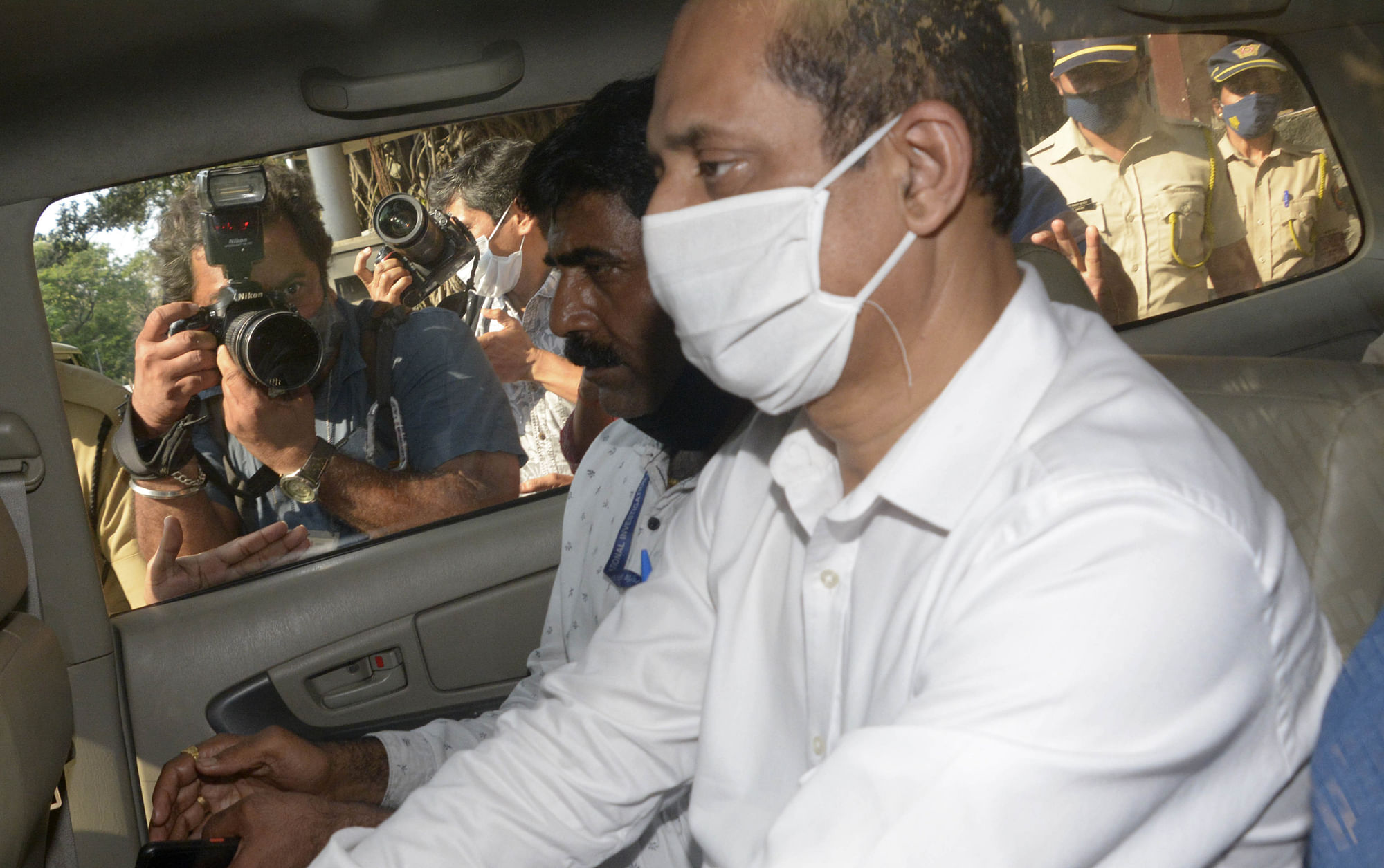