Joshi was arrested for allegedly laundering Rs 100 crore along with Mumbai-based firm Omkar Realtors. The temporary bail granted will be subject to conditions imposed by the sessions court, the bench said
FPJ Web Desk 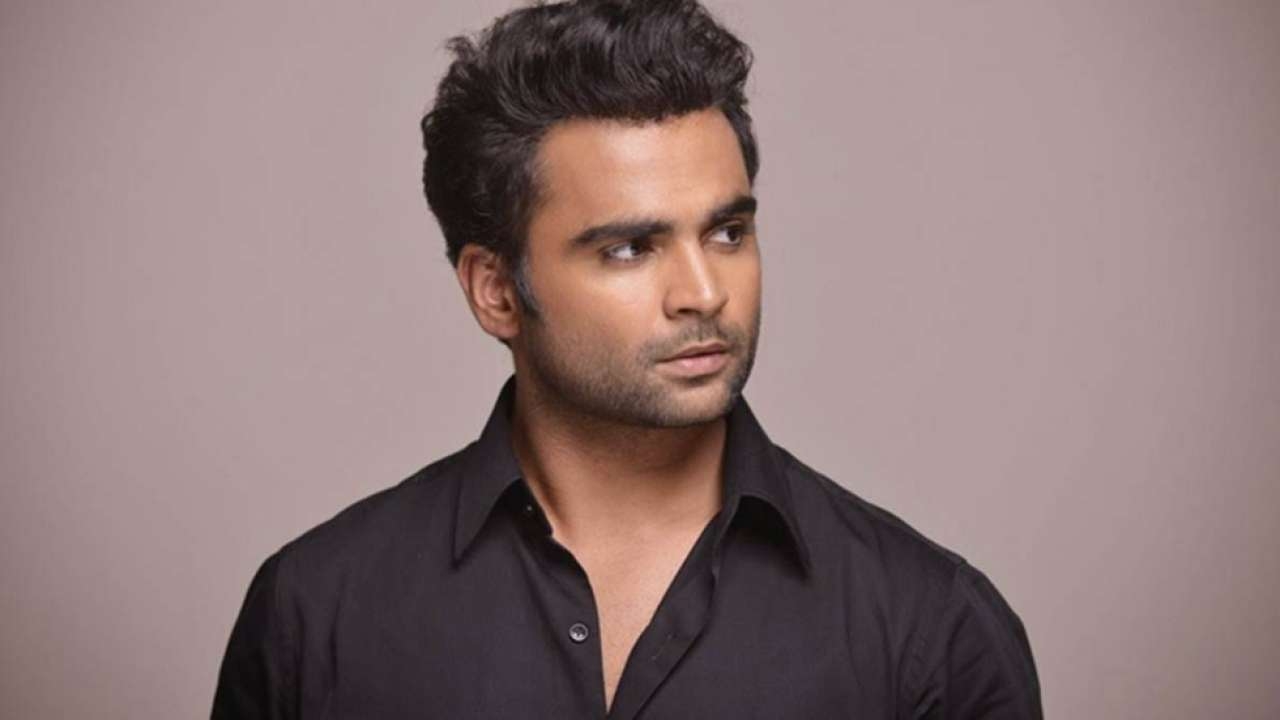 Sachiin Joshi has been accused of laundering funds the Group had secured from Yes Bank for slum redevelopment projects. |

New Delhi: The Supreme Court bench comprising Justices L Nageswara Rao and Sanjiv Khanna on Tuesday granted four months temporary bail to actor and producer Sachin Joshi in connection with a money laundering case but made it clear that no application for further extension of time would be entertained.

The temporary bail granted will be subject to conditions imposed by the sessions court, the bench said.

Joshi was arrested for allegedly laundering Rs 100 crore along with Mumbai-based firm Omkar Realtors. Joshi has been accused of laundering funds the Group had secured from Yes Bank for slum redevelopment projects.

The bench took note of the submission of senior advocate Sidharth Luthra, who appeared for Joshi, and said that the actor-producer require medical treatment.

"We have seen the material on record, we are of the opinion that the high court has committed no error by interfering with the order passed by the sessions court. However, taking note of submissions made by Mr. Luthra about the treatment of the petitioner, we grant temporary bail for a period of four months. However it is made clear that no application for extension shall be entertained," the bench said.

Luthra submitted that the medical record which was placed before the high court clearly shows that the petitioner has to be under constant treatment apart from several procedures including spine surgery.

He said that a person who is sick is entitled to permanent bail as provided under the law. 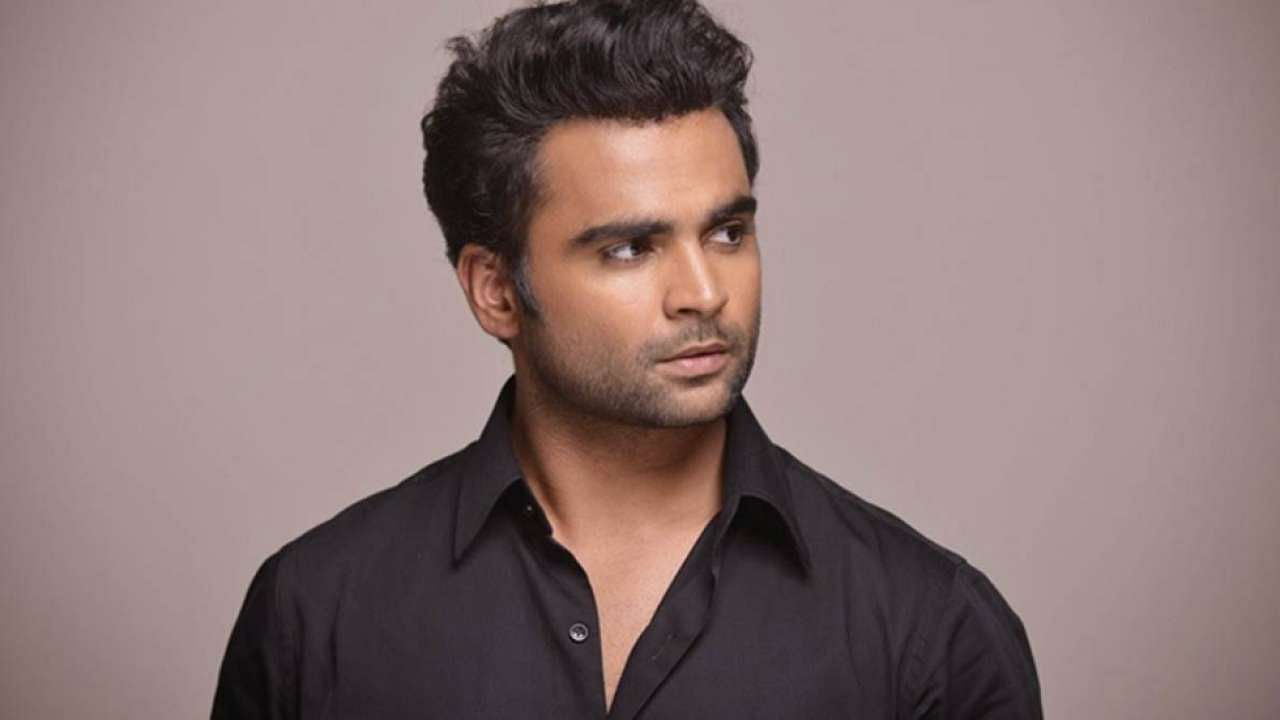 However, Additional Solicitor General S V Raju, appearing for the Enforcement Directorate (ED), referred to the medical record and argued that surgical interventions are minor and the petitioner is not entitled to bail.

A single-judge bench of Justice Prakash Naik cancelled the regular bail granted to Joshi by a sessions court in the city. The bail was cancelled on a plea filed by the Enforcement Directorate (ED).

The high court, however, had granted him two months to surrender and allowed his plea to be treated at a private hospital as he was COVID-19 positive.

Omkar Group is accused of committing fraud in connection with Slum Rehabilitation Authority (SRA) scheme works. The agency has alleged that Omkar Group had transferred funds to Joshi and his company’s accounts in the name of SRA eviction and tenants’ rehabilitation work, but no actual work was done by him.