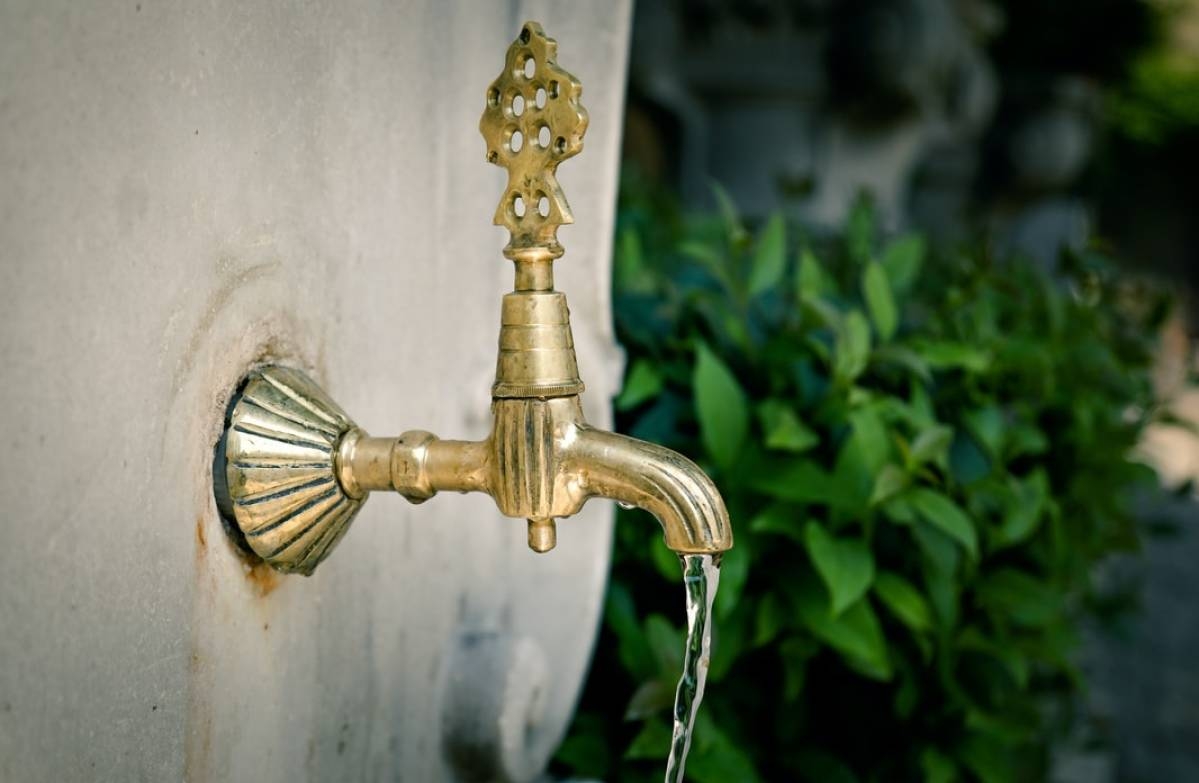 Mumbai: Maharashtra government has informed the Bombay high court that apart from laying down new water pipeline to supply drinking water to Kambe village in neighbouring district, then it will undertake disconnection of illegal water connections with the help of police.

An affidavit was filed by Bhausaheb Dangade, Chief Executive Officer of the Zilla Parishad and at present holding additional charge of STEM Water Distribution and Infra company. STEM is a joint venture the Thane Zilla Parishad and the Bhiwandi Nizampur City Municipal Corporation, responsible for supplying drinking water to the village.

The government moved into action after the Bombay High Court rapped it for failing to provide drinking water to Kambe village even after 75 years of independence. A division bench of justices SJ Kathawalla and Madhav Jamdar had pulled up the government saying that regular drinking water was a fundamental right and that it was shameful that the government has failed to perform its duty of providing the basic amenity to the village.

Shobhana Bhoi and some villagers had filed a petition in the HC through advocate RD Suryawanshi stating that their village receives water just twice a month and that too for barely two hours a day. They had sought that the authorities be directed to provide them with drinking water on a daily basis.

On Tuesday, advocate general Ashutosh Kumbhkoni submitted the affidavit giving details of the short-term and long-term action plan which the state proposes to take to ensure regular drinking water to Kambe village.

The affidavit states that a special drive will be undertaken to disconnect all illegal and unauthorized water supply connections which are currently drawing water illegally from the pipeline meant for the Kambe village. The police has assured that it will provide necessary police protection to the officers while the illegal water connections are disconnected.

For the short-term solution, the STEM proposes to lay down a new pipeline, which will bypass Village-Khoni and Village-Katai where most of the illegal water connections are present, to prevent occurrences of such incidences in future.

The process of laying down the new pipeline would take approximately six months. Temporarily, the STEM is providing drinking water through ten water tankers on a daily basis since September 10 following HC orders. The water is stored in the village main tank, from where the local Gram Panchayat sends to the residents.

The government has also stated that it is undertaking necessary action to secure the new water pipeline. The private security agency which undertakes work of securing and patrolling of the pipeline that supplies drinking water in the Mumbai city, will also provide the security service for the pipelines supplying water to Kambe village, adds the affidavit.

As a long-term solution and for resolving the issues of drinking water supply due to increased demand of the population, the STEM proposes to lay down a totally new pipeline from Mankoli MBR to Kharbao and Katai-Kambe , bypassing Bhiwandi Corporation area.

STEM has said it could take up to four years for this since it involves land acquisition, which is not within its purview, and then laying down the new pipeline.

HC has kept the petition for further hearing on September 30.