The accused persons were produced before a local court which remanded them to 14 days of judicial custody.
Staff Reporter 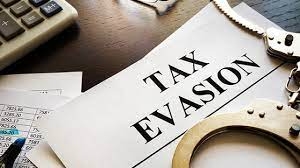 Two businessmen were arrested on Saturday by CGST officials and have detected Rs 70 crore ITC fraud. The accused persons were produced before a local court which remanded them to 14 days of judicial custody.

According to the CGST officials, a team of officers of Anti-Evasion, CGST Navi Mumbai, had conducted an enquiry against four firms involved in businesses of Bitumen and Asphalt, Natural; Bituminous Or Oil Shale And Tar Sands; Asphaltites And Asphaltic Rocks.

"The taxpayers are involved in trading of Bitumen and Asphalt and are involved in generating fake/bogus invoices and had been availing, utilising and passed on fraudulent ITC on the basis bogus invoices. Efforts are on to trace other fraudsters. Further investigation, in this case, is under process," said a CGST official. 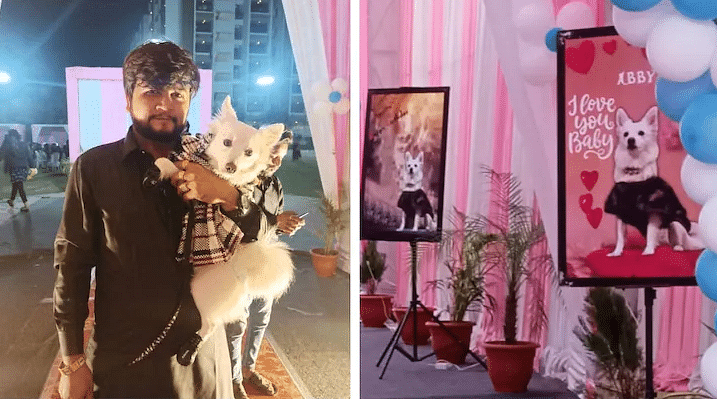