A Bombay High Court bench of Justices Sunil Shukre and Anil Kilor at the Nagpur seat last week sought to know from the state forest department whether any law permits the registering of an FIR against animals for attacking and killing human beings. This comes after the bench noted that 54 FIRs have been registered against animals in cases of attacks on humans by the former.

The bench was hearing a plea filed by the Red Lynx Confederation through its director Sangeeta Dogra, highlighting the rise in cases of animal attacks on humans, which is rampant in Chandrapur.

The petition highlighted that in the last six months, at least 54 such deaths had been recorded in Chandrapur district.

In her plea, Dogra contended that there was a fault in regard to the collection of data on the number of human deaths actually caused by dangerous animals like tigers, leopards and sloth bears and that there was also a palpable lacuna in identifying the culprit animal and this has resulted in “unwarranted capturing of innocent tigers or leopards or sloth bears”.

The petition further stated that there was an urgent need now to hold the state machinery accountable.

During the hearing, the judges noted the RTI reply given to Dogra by the Crime Branch of Chandrapur police, stating that a total of 54 FIRs had been lodged in such cases of attacks by wild life.

“It is surprising,” the judges said while noting the 54 FIRs filed under the Code of Criminal Procedure (CrPC). “The offences which are contemplated by law and which are known in law are the wrongful acts or prohibited acts committed by a human being against another human being or society or institution or some legal entity or statute. But in all such cases, the offender involved is always a human being or a legal entity,” the judges noted, adding, “It is, therefore, obvious that no FIR can be filed in terms of the provisions made under the CrPC against an animal".

“It is in this background of law which has made us express our surprise over the nature of the reply given by Chandrapur Police under RTI law to Dogra. In our considered view, such reply of Chandrapur Police calls for clarification of the issue compelling us to seek further elucidation of facts and more so because the information has led to addition of confusion,” the court added.

The bench accordingly issued notice to the Superintendent of Police, Chandrapur, to file a clarification regarding the 54 FIRs lodged in respect of human deaths due to attacks by wild life.

The matter will be next heard after three weeks.

A 68-year-old farmer was killed by a tiger in Brahmapur tehsil in Maharashtra’s Chandrapur district, a forest official said on Sunday.

The incident took place in Padmapur village, some 130 kilometres from the district headquarters, on Saturday evening when Hiraman Kotgale was working on stopping the outflow of water from his field, NR Praveen, Chief Conservator of Forests, Chandrapur Circle, said.

“After he did not return home till late evening, his family alerted forest staff who mounted a search and found the body of the deceased in the bushes. He was attacked by a tiger. The kin has been given compensation of Rs 20,000,” he said.

This is the 29th man-animal conflict incident reported from the district this year, with 25 persons being killed in tiger attacks, three by leopards and one by an elephant, he said. 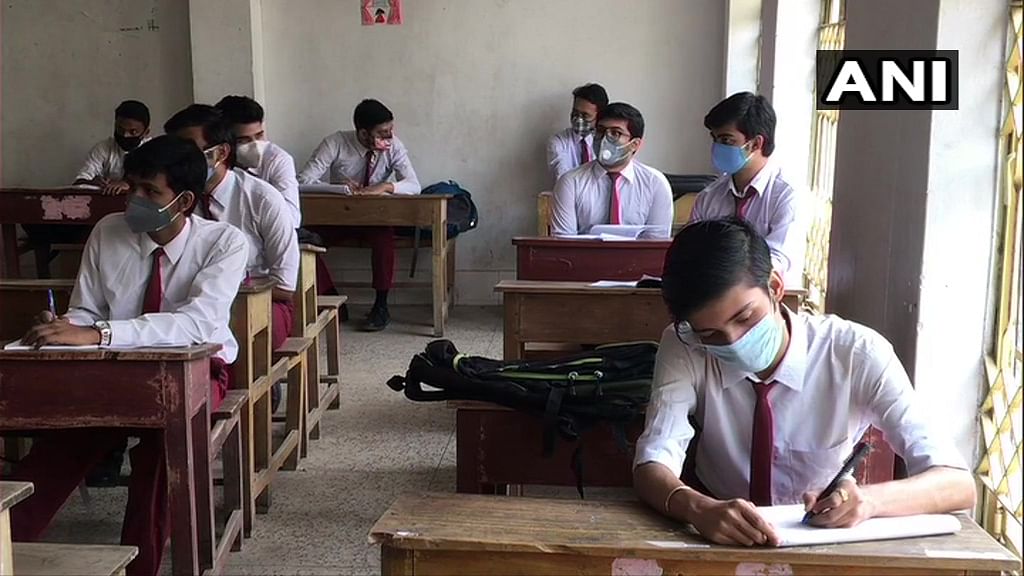