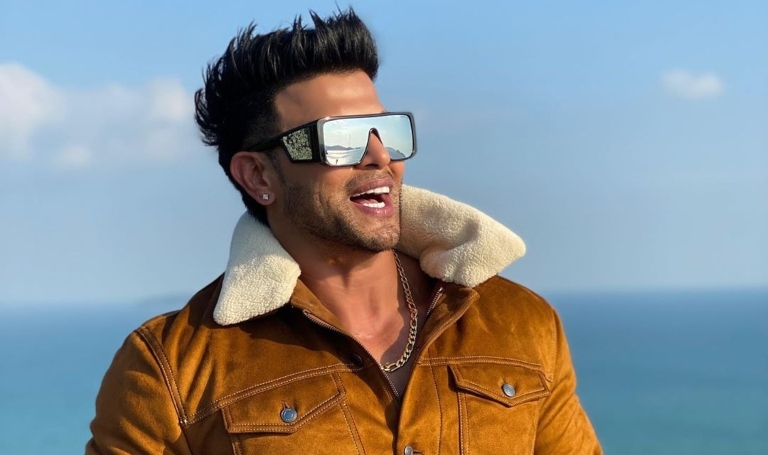 The Bombay High Court has granted interim pre arrest bail to actor and fitness entrepreneur Sahil Khan in an abetment to suicide and defamation case.

An FIR was registered with the Oshiwara police station on September 16 against Khan by Manoj Patil, a bodybuilder and former Mr India contest winner, for allegedly harassing and defaming him.

The FIR has been filed against Khan under sections Section 306 (abetment to suicide), 511 (offences punishable with life sentence), 500 (punishment for defamation), 506 (punishment for criminal intimidation), 34 (common intention with other accused) of the Indian Penal Code.

According to the FIR, Khan defamed Patil on social media in 2020-2021, keeping a past grudge in mind. Patil alleged that Khan mentally harassed him and thereby provoked him to take the drastic step. On the night of September 15, at around 11 pm, Patil took some pills and tried to commit suicide. However, he was rushed to the hospital and saved.

Rajiv Chavan, counsel for Khan, argued that the section 306 was not applicable against the applicant as Patil was still alive. Section 306 is invoked against a person who instigates other person to commit suicide and the other person succumbs to it.

On a court query, Chavan said that the FIR was filed by Patil himself.

Khan had approached the HC after the session court at Dindoshi rejected his anticipatory bail plea on September 23. However, the lower court granted relief to two other accused – Raj Faujdar and Junaid Kaliwala.

Khan filed a counter complaint against Patil on September 17 for filing a false case under the pretext of committing suicide only to mentally harass him and malign his image.

Seeking anticipatory bail in the case, Khan has states in his plea that the FIR was wrong, false, bogus and illegal and filed with the malafied motive keeping in mind the past grudge

He has also said that he is willing to cooperate with the investigation and record his statement with the police.

Public prosecutor opposed the anticipatory bail plea saying that it was a case of defamation too and sought time to take instructions from concerned police.