The mother had alleged she was being tortured by daughter, son-in-law
Urvi Mahajani 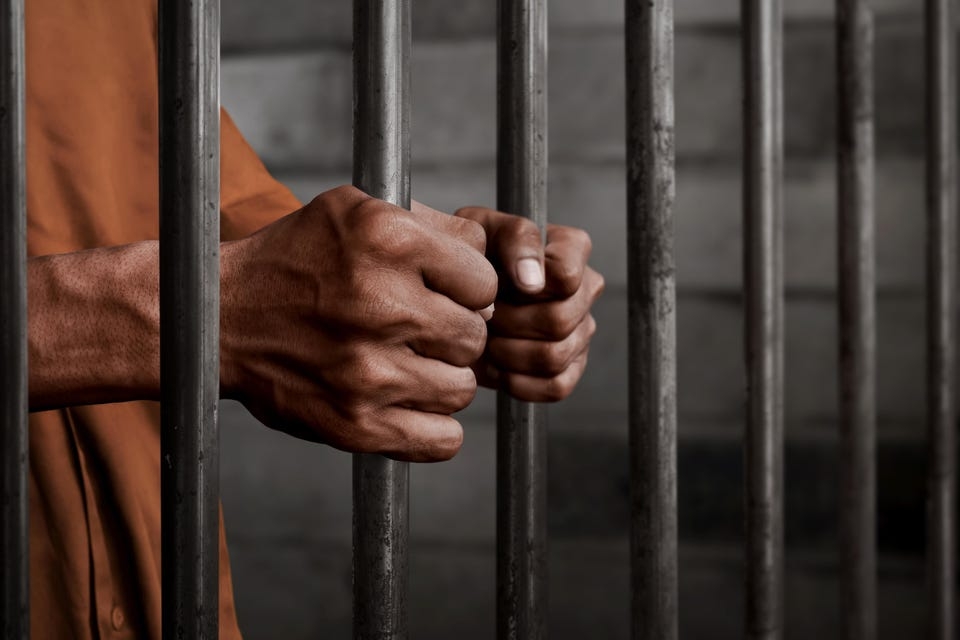 Mumbai: Coming to the rescue of an 82-year-old woman, the Bombay High Court has directed her daughter, son-in-law and granddaughter to vacate the mother’s 1,057 sq ft flat in prime locality in South Mumbai following allegation of physical and mental torture.

While directing the daughter and her family to vacate the flat in 10 days, justice Girish Kulkarni observed, “In the present case the entire tenor of the daughter’s case smacks of a greed to grab the flat in exclusion of the brothers and for which she has subjected mother to torture.” The justcie added, “It thus cannot be countenanced that a senior citizen like the mother in these circumstances should be left to suffer in such manner.”

Justice Kulkarni has stated in the 28-page order that “She (mother) practically broke down during her conversation (with the judge). She stated that she does not want the daughter and her son-in-law as also the granddaughter or anybody else to reside with her, as she has already suffered terribly at the hands of her daughter and son-in-law. She intends to stay alone saying that her late husband has left enough for her to survive happily with the help of a caretaker.” “In the meantime, till the premises are vacated, the petitioners shall not cause any harassment whatsoever to the old mother,” added the HC.

In April 1979, the mother jointly bought the flat with her husband in a building on Bhulabhai Desai Road in Mahalaxmi area. They have three children – two sons, one is settled in the US and the other one resides with his family in Andheri, and a daughter.

After the daughter’s marriage, due to her unsound financial condition, the parents asked her and her family to reside with them in their flat.

However, after the father’s demise in July 2014, the scenario changed and the daughter and the son-in-law allegedly started harassing the mother.

The mother approached the tribunal against the harassment meted out to her by the daughter and the son-in-law.

Purohit also pointed out that the mother was deprived of medicine, food and so many other basic necessities. “The entire intention of the daughter and her husband is nothing but to grab the flat during the life time of the mother,” argued Purohit.

Vivek Walavalkar, daughter and son-in-law’s advocate, argued that the tribunal could not have revoked the Gift Deed and pass an eviction order against the daughter. He also submitted statements of 16 neighbours showing that the daughter never ill-treated the mother.

Dismissing the daughter’s sole right on the flat, the HC said, “It also cannot be recognised that the daughter can assert any right to foist herself on the mother and against her wishes by remaining on the premises in which she has no exclusive and absolute rights.”

The HC, however, allowed the daughter to approach the Civil Court to claim her rightful share in the flat.