The court was also told that it would hamper the probe if they were released on bail. The detailed orders are yet to be made available.
Staff Reporter 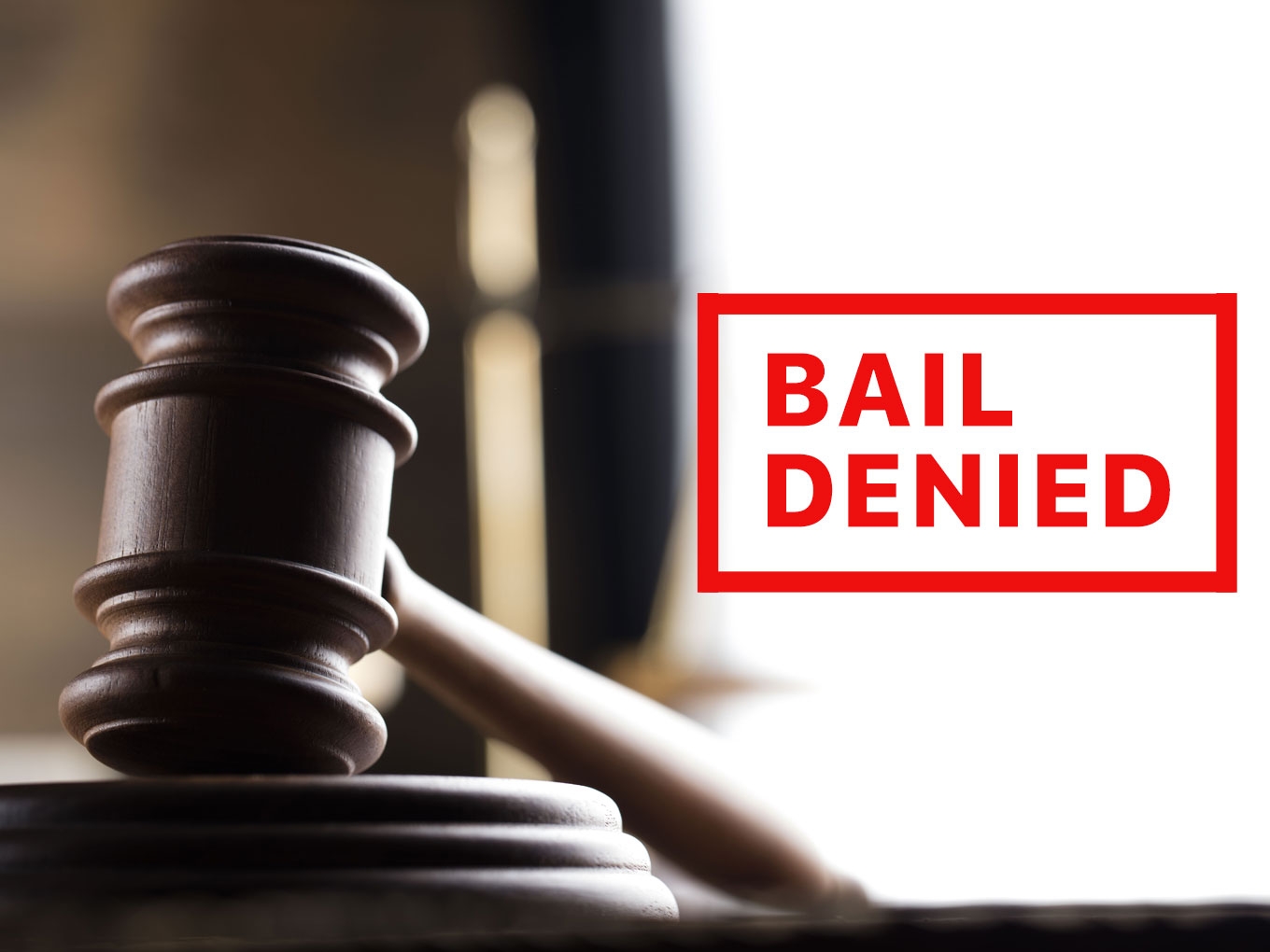 Police inspectors Nandkumar Gopale and Asha Korke arrested in an extortion case, were on Wednesday denied bail by a sessions court which they had approached after their bail pleas were rejected by a magistrate court last month.

The duo was arrested by the state Crime Investigation Department (CID) on Nov 8 in an extortion case lodged by a developer Shyamsunder Agarwal at Marine Drive police station.

He had alleged the then city police commissioner Param Bir Singh and five other police officers including Gopale and Korke along with two civilians had conspired and extorted him for not arresting him in a case.

In a specific allegation against the duo, the complainant had stated that they had tried to extort him of Rs. 50 lakhs by conducting a raid at his residence.

In her bail application, Korke had stated that she had completed 24 years of service as a police officer in the state and has won over 100 awards for her performance.

She said the allegations against her are false and concocted claiming that she is unnecessarily dragged in the case and that the FIR is lodged out of vengeance.

Gopale, in his plea for bail, had told the court that during his 28-year tenure that he had received over 400 awards and also the Presidential Police Medal.

He had said that the complainant is a history-sheeter and had filed the FIR at a belated stage due to a fallout with his former business partner. He too said the allegations were false.

Prosecutor Shekhar Jagtap had opposed their pleas and told the court that instead of discharging their duty, the two had demanded Rs. 50 lakhs from Agarwal to not arrest him in an offence registered against him at Juhu police station.

The court was also told that it would hamper the probe if they were released on bail. The detailed orders are yet to be made available. 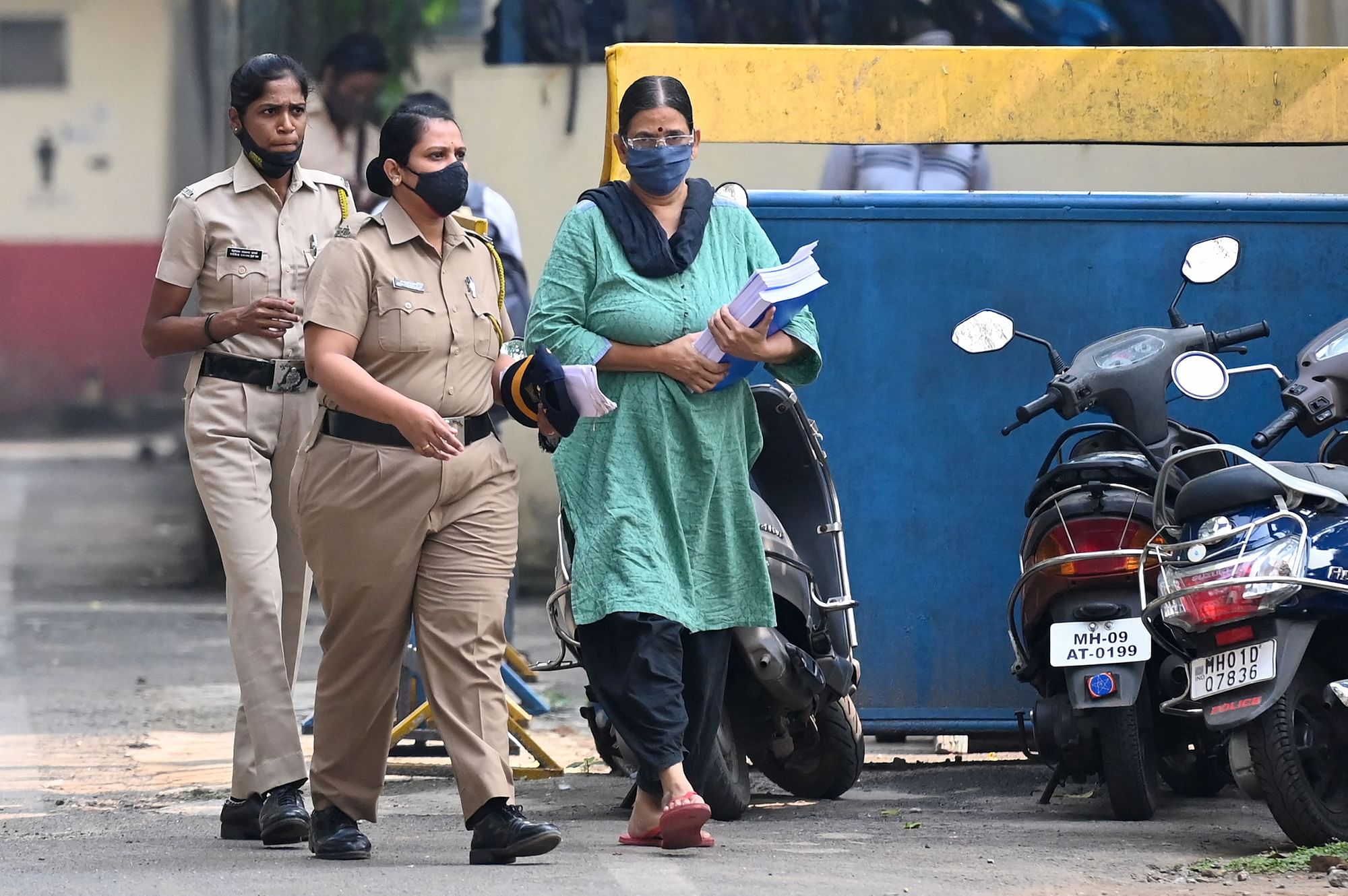