Five bodies wash ashore at Alibaug, Daman; Mumbai Police suspects could be of the crew onboard Barge P-305

Mumbai: Rescued crew members of barge P305 after they were brought by INS Kochi at Mumbai Naval Dockyard, in Mumbai on May 19 | PTI Photo

Four more bodies were found after they washed ashore the coast of Alibaug in Raigad district, while one was found in Daman which Mumbai police suspects could be of the crew onboard Barge P-305 that capsized during Cyclone Tauk'Te. But it has to be ascertained if the bodies belonged to those onboard P-305, said Mumbai police officials.

"On late Friday night and Saturday four more were found in Alibaug area of Raigad and one has been found in Daman. We suspect that these bodies could be of those who had met with the mishap involving barge P-305. Efforts are on to identify those bodies.,” said senior police inspector Suhas Hemade of Yellow Gate police station.

Meanwhile, Yellow Gate police station has recorded statements of 110 persons after an FIR was registered against Rakesh Ballav, the captain of the barge, and others under sections 304(II) (culpable homicide not amounting to murder , 338 (causing grievous hurt by an act endangering life or personal safety of others) and 34 (common intention) of the Indian Penal Code. “We have so far recorded statements of nearly 110 people in connection with the case registered with us," confirmed Hemade. 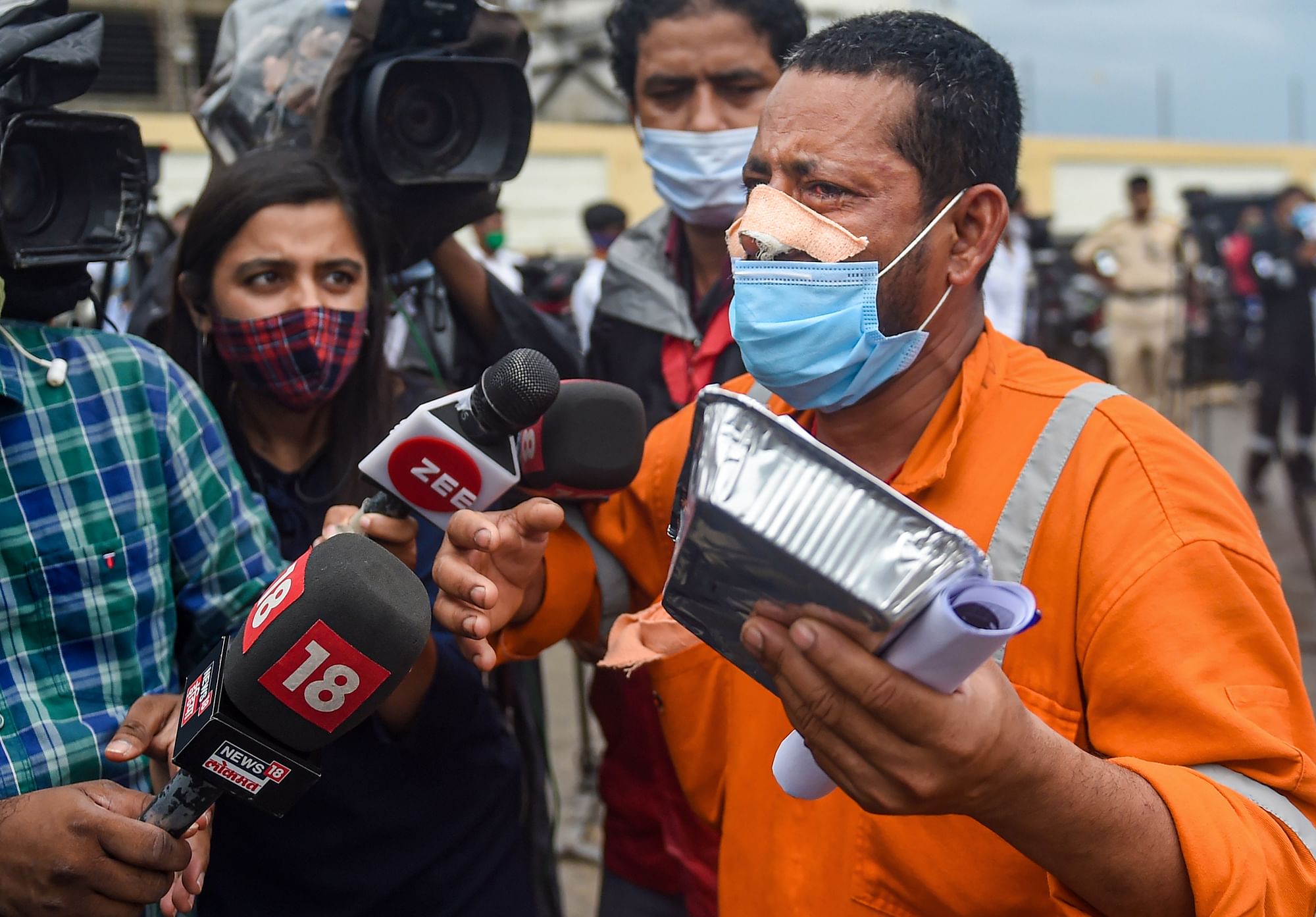 The FIR was registered after 48-year-old chief engineer Mustafizur Rehman Shaikh had given a complaint alleging that their barge was anchored besides the ONGC platform when a warning about the cyclone was issued. Instead of moving the barge to a safer location, the captain ordered that they will stay anchored. 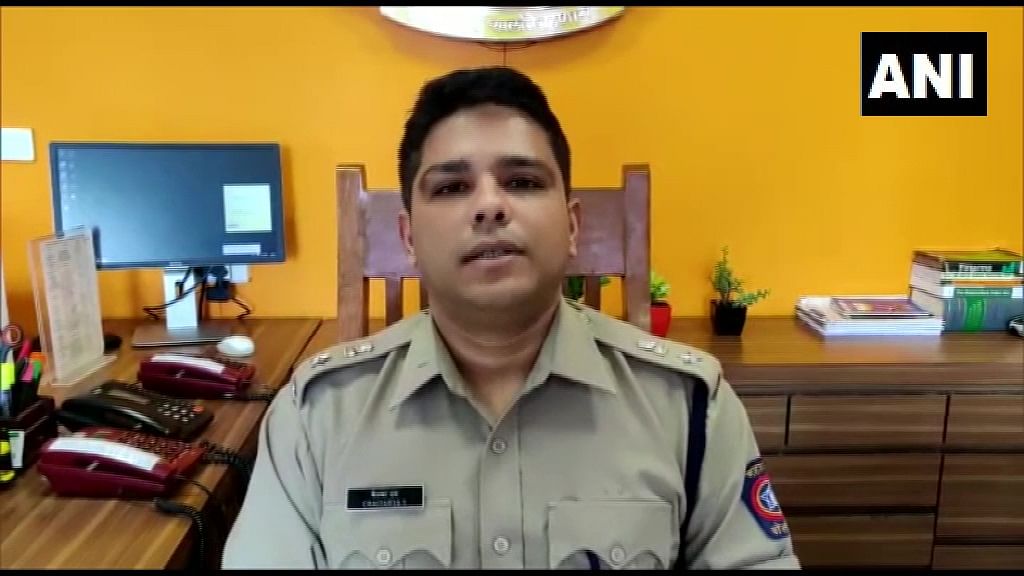 HomeMumbaiFive bodies wash ashore at Alibaug, Daman; Mumbai Police suspects could be of the crew onboard Barge P-305