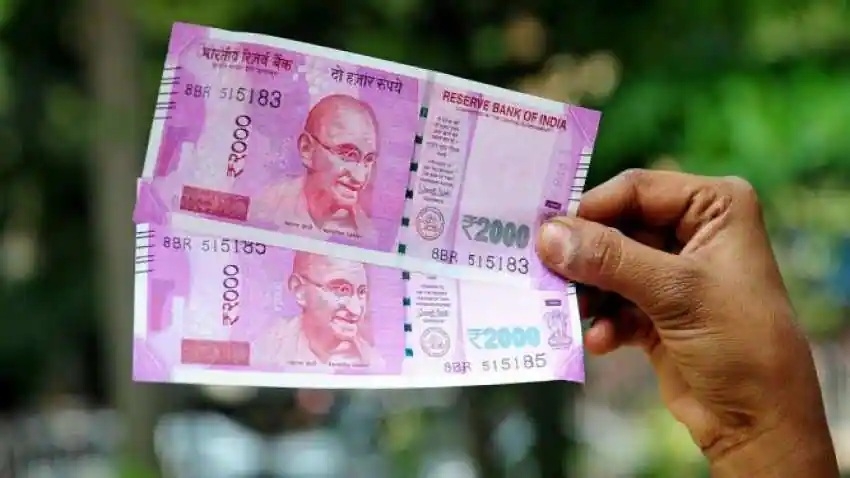 Mumbai: Officials of the Nagpada Unit of the Anti-Terrorism Squad (ATS) arrested an alleged kingpin of a fake Indian currency note (FICN) smuggling racket from West Bengal after seven years.

The ATS had already arrested seven persons in connection with the case and the kingpin remained at large.

According to the ATS, a case was registered by them in 2014 in connection with a counterfeit note case and seven persons were arrested subsequently. The ATS had seized 517 fake notes in the denomination of Rs 1,000 from the accused. The ATS had later filed a chargesheet in the case.

"In this case, kingpin Attaur Ayub Ali Rehman (28), a native of Malda in West Bengal, had been absconding for the past seven years. Rehman had procured the FICN in large amounts from Bangladesh and had given the same to his accomplices for distribution in India. In the past seven years, the ATS teams had visited Malda several times looking for Rehman but he remained at large," said an ATS official.

On a specific tip-off, a team under the supervision of ACP Sripad Kale and inspector Santosh Bhalekar managed to arrest Rehman from West Bengal on Friday. He was produced before a local court, which sent him to six-day transit remand. Rehman would be produced before a Mumbai court where the ATS would seek his custodial remand for interrogation to find more details about his operations. 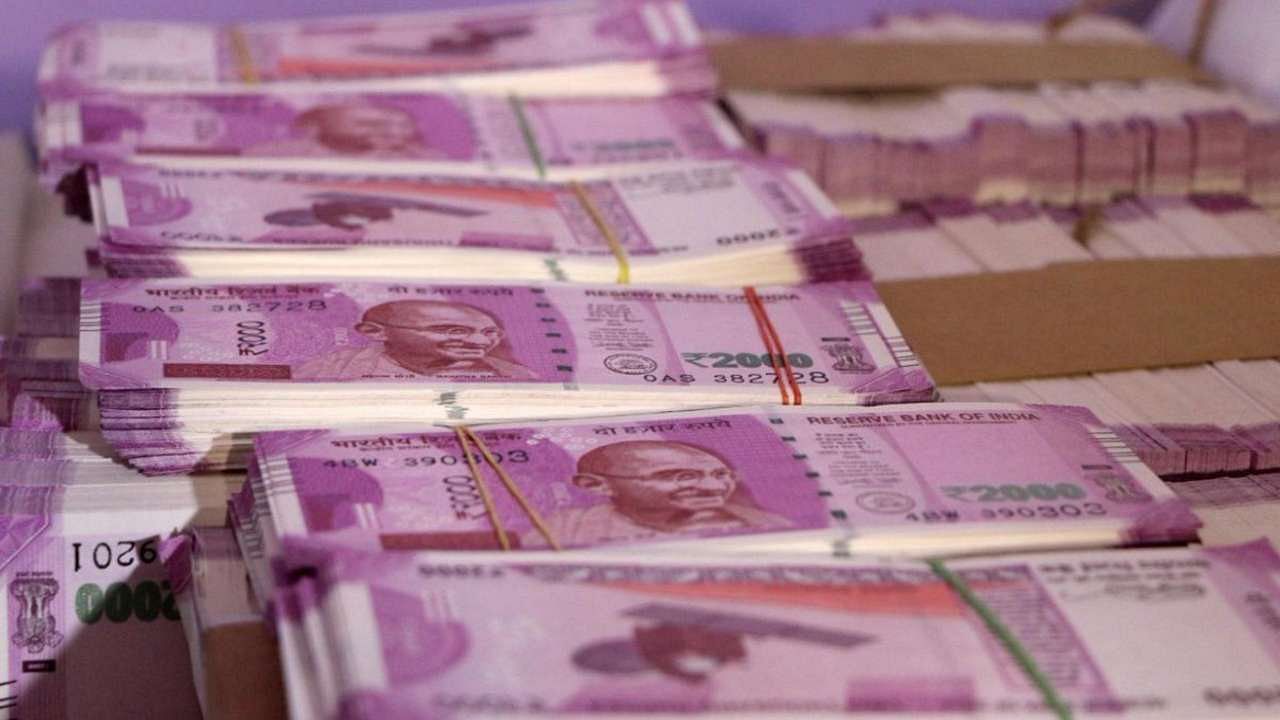