Advertisement
Home / Mumbai / Everyone knows who was responsible for violence in Delhi: Sanjay Raut

Everyone knows who was responsible for violence in Delhi: Sanjay Raut

Meanwhile, Jahangirpuri's C-block area where violence erupted over the weekend is now under strict surveillance of Deli Police with the installation of more CCTV cameras to help in keeping a hawk-eye vigil, officials said on Thursday.

Everyone knows who was responsible for violence in Delhi: Sanjay Raut | ANI
Advertisement

Days after communal clashes that broke out in north-west Delhi's Jahangirpuri area, Shiv Sena spokesperson and MP Sanjay Raut said that everyone knows who was responsible for violence in Delhi.

"Everyone knows who was responsible for the violence in Delhi. What is happening in the entire country is known to all, efforts are being made to spoil the atmosphere, this is not right for the unity of the country," Raut was quoted as saying by ANI.

Meanwhile, Jahangirpuri's C-block area where violence erupted over the weekend is now under strict surveillance of Deli Police with the installation of more CCTV cameras to help in keeping a hawk-eye vigil, officials said on Thursday.

Though the movement of residents is restricted at C Block, a man was seen pasting documents over the shutter of his shop at Kushal Chowk. The shopkeeper was stopped by the police present at the spot and was asked to return to his residence.

Replying to the policemen, the shopkeeper said he is "concerned about his shop getting bulldozed and hence he was pasting the papers".

The police officials present in the area confirmed that CCTVs have been installed in view of the sensitive situation.

Delhi Police has beefed up security in the violence-hit area with heavy barricades being erected and surveillance being done through drones. Media is being stopped from entering the residential areas.

The only shop that was open at Kushal Chowk was also used for security surveillance in the area.

"I haven't seen any movement of residents here since morning. There were police personnel at my shop for surveillance. A few were present at the terrace and a few others were inside the shop," the owner of the furniture shop said.

Residential areas near the mosque at C Block from where the violence erupted on Saturday have also been barricaded from all ends and media entry into the residential area has been banned since Wednesday evening.

Roads leading towards the mosque have also been blocked by the security personnel with the placement of heavy barricades. No one has access to the area and shops in this area are mostly closed.

Local residents' movement on both sides of the barricades -- be it where the local residents live or where the media's presence is seen -- is completely guarded by heavy police presence to separate the two areas.

Earlier in the day, the Supreme Court extended the status quo until further orders on the razing of buildings in the Jahangirpuri area. 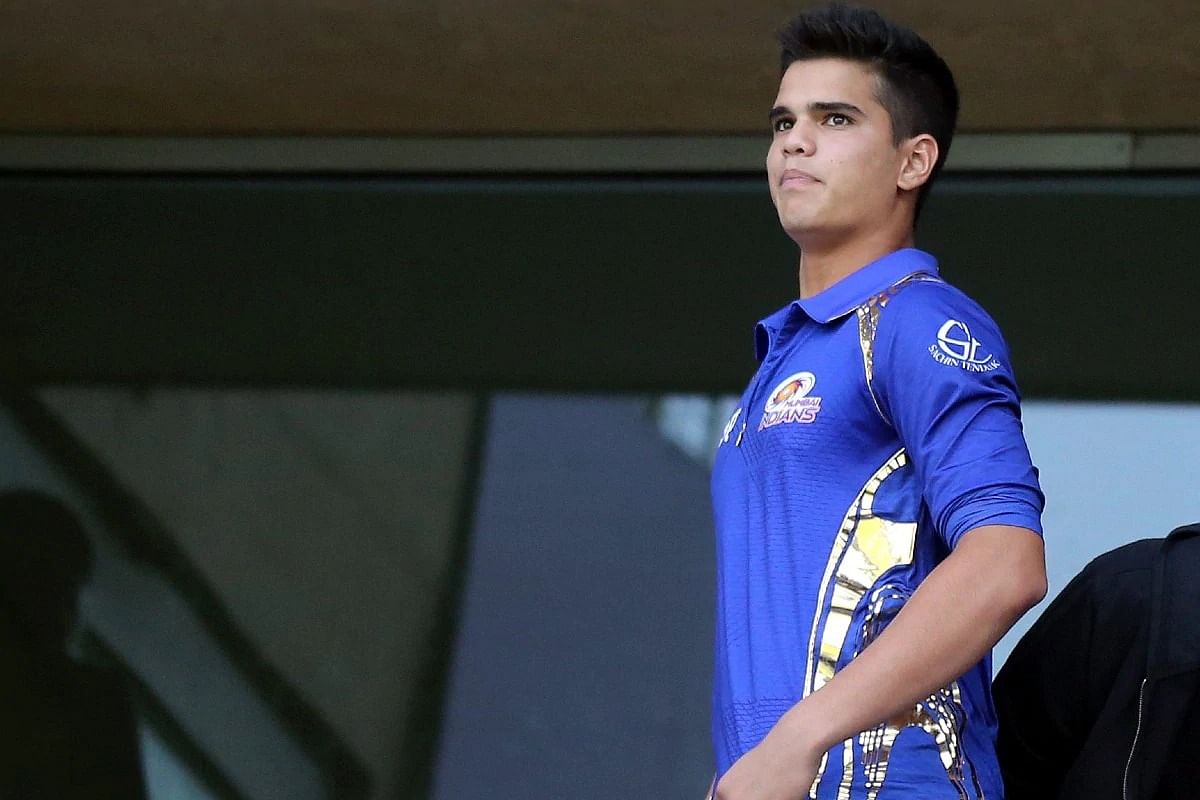