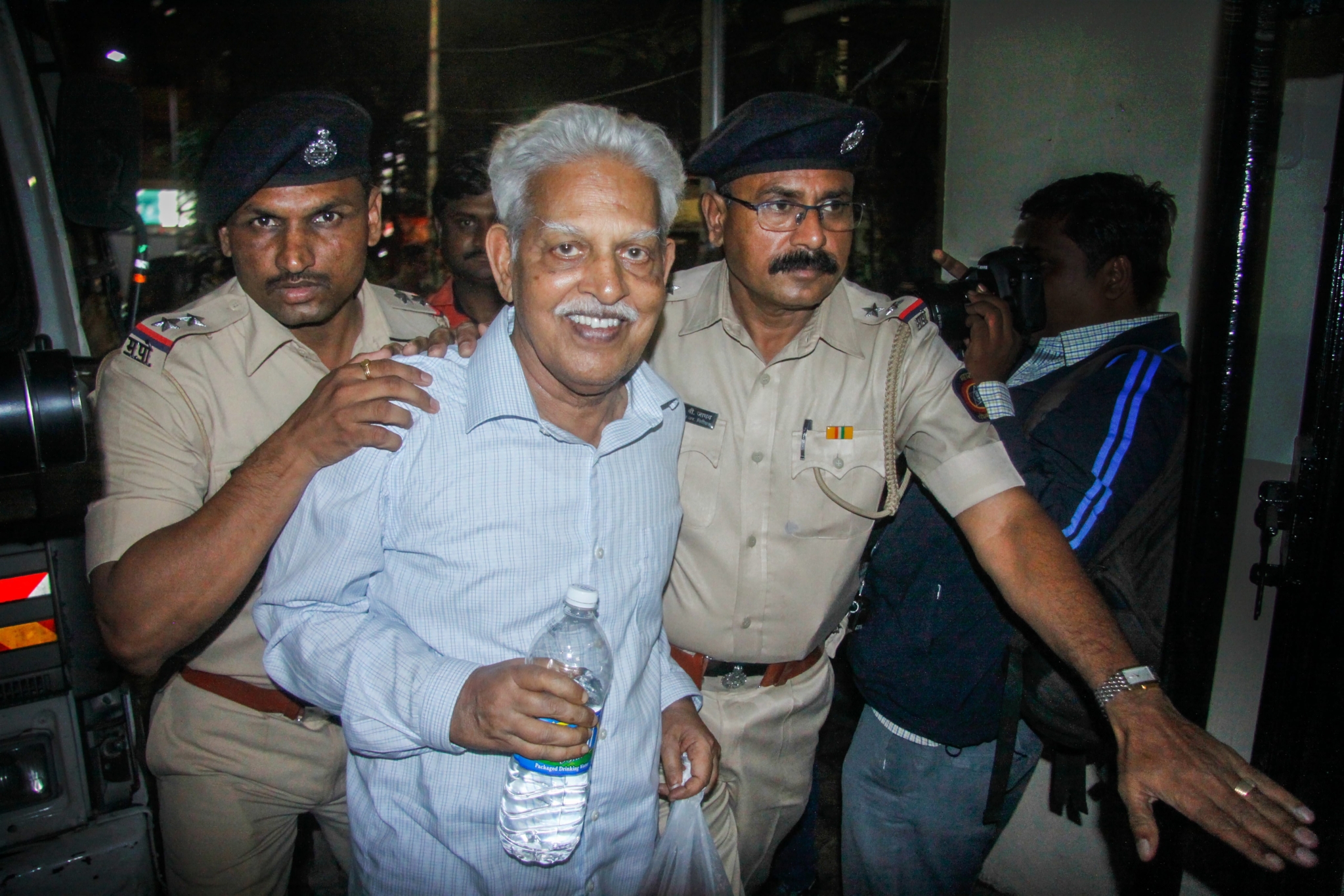 The Bombay High Court has extended time granted to poet Varavara Rao till December 2, an accused in the Elgar Parishad case, to surrender before the Taloja prison authorities.

A division bench of Justices Nitin Jamdar and Sarang Kotwal, while granting additional time to Rao to surrender, also asked the Nanavati Hospital to submit a medical report to the octogenarian.

On February 22, the HC had granted bail to Rao, 83, for six months on medical grounds. He was granted an extension of medical bail due to his ill health.

Rao filed an application through his advocates – senior counsel Anand Grover and advocate R Sathyanarayanan – seeking an extension of medical bail. He also sought permission to stay in his hometown of Hyderabad while out on bail.

During the hearing, Grover said that Rao's health had deteriorated, and he had been admitted to Nanavati hospital for treatment from November 6-16. Due to this, Grover urged the court to extend his medical bail by four months.

Earlier, the National Investigation Agency (NIA) had opposed Rao's plea for extension of medical bail and shifting to Hyderabad, saying that Rao's medical reports do not indicate any serious ailment.