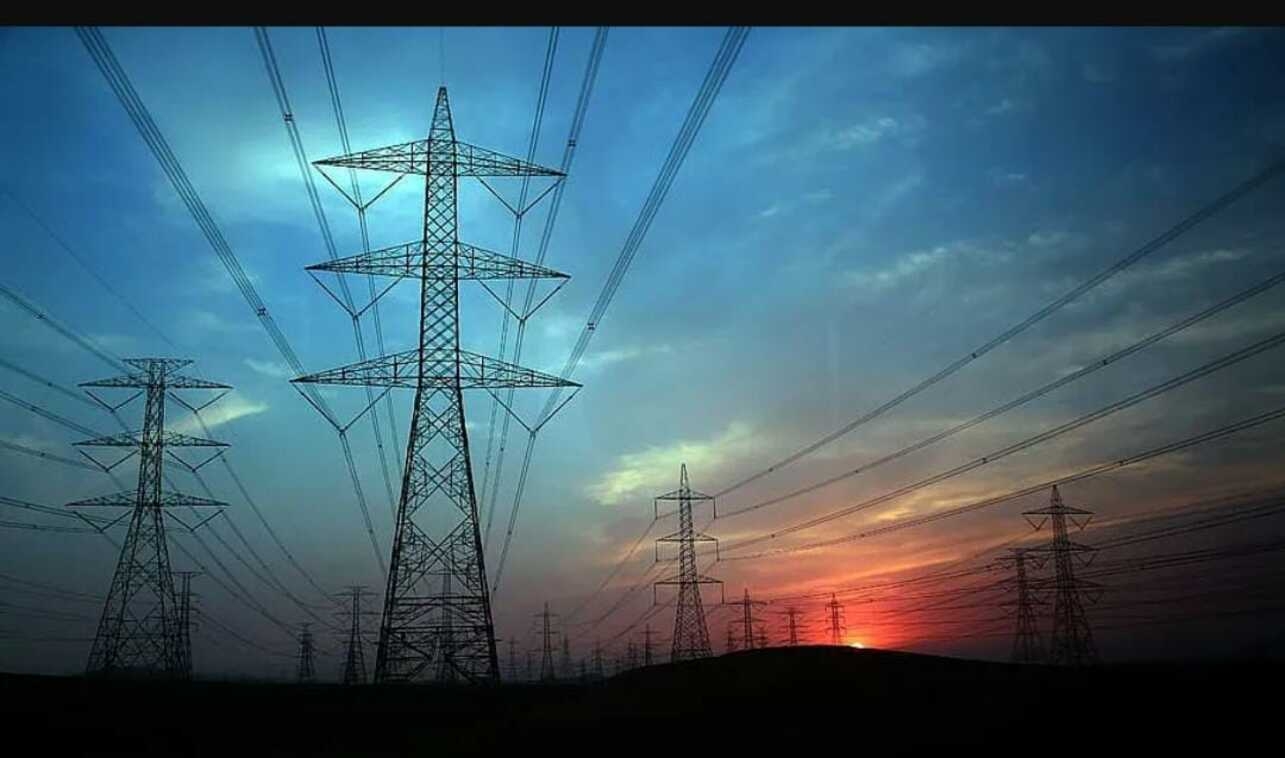 After former BJP MP Kirit Somaiya hit out at the Maharashtra government for inflated power bills, Maharashtra State Electricity Distribution Company Limited (MSEDCL) denied the allegations. MSEDCL said that there has been no mistake in the bill calculation.

As per the report by ToI, MSEDCL said that not a single electricity connection was disconnected as alleged by Somaiya. One of the officials of the company also said that they even conducted online webinars and camps to resolve issues of the consumers.

After receiving complaints from residents about the increased bills, Somaiya held a press conference in Thane asking residents to not pay the bills. Somaiya hit out at the Maharashtra government for inflated power bills and demanded the resignation of the state energy minister.

The former MP also alleged MSEDCL had issued such bills because it had not been provided Rs 20,000 crore by the state government to foot expenses.

In addition to the issue of the electricity bills, Somaiya spoke on several other issues. He said that the ruling NCP and Shiv Sena were reluctant to hand over the Sushant Singh Rajput case to CBI. He said the Maha Vikas Aghadi government should transfer the case to the CBI or help Bihar police in its probe in case Mumbai police was unable to find out the truth.

Rajput, 34, a rising star of the Hindi film industry, was found hanging at his apartment in suburban Bandra on June 14.

Speaking on the COVID-19 situation, Somaiya said he had visited the Regional Mental Hospital here and found that two long-time inmates had died of the infection.

He said facilities to protect inmates there were poor, adding that the situation was similar in mental hospitals in Pune, Nagpur and Yerawada.

(With inputs from PTI.)