ED has expanded by over 50 per cent since 2018: All you need to know about this central agency probing high-profile cases

The agency has been active in carrying out its mandate which includes enforcement of the Prevention of Money Laundering Act, 2002 (PMLA), Foreign Exchange Management Act, 1999 (FEMA) and Fugitive Economic Offenders Act, 2018 (FEOA).

The Enforcement Directorate (ED), which is in the news over its action in various cases of alleged money laundering, has witnessed a remarkable growth over the last nearly four years since Sanjay Kumar Mishra assumed office as its Director.

When Sanjay Mishra took charge as ED Director in 2018, the agency had five Special Directors and 18 Joint Directors. Many of them were from the Indian Police Service (IPS). Officers come to ED from deputation from central and state governments or union territories.

Structure of the agency

Sources said the agency now has nine Special Directors, three Additional Directors, 36 Joint Directors and 18 Deputy Directors. For deputation in ED, preference is now given to the officers from Income Tax, Directorate General of GST Intelligence and Customs and Excise Department. ED has set up offices in states such as Meghalaya, Karnataka, Manipur, Tripura and Sikkim.

The ED established its first office in Meghalaya in August last year. The new Sub-Zonal office is located in the state capital Shillong and will function under the Zonal Office-II located at Guwahati. The new sub-zonal office at Shillong is headed by a deputy director- rank officer.

ED also set up its first office in Manipur in August last year. The new Sub-Zonal office, located at Imphal, is also functioning under Zonal Office-II in Guwahati. Last year in September, ED established its new office in Mangaluru in Karnataka. The new is headed by a Deputy Director-rank officer and has jurisdiction over 15 districts of the state.

The central agency is probing high-profile cases across states including in Maharashtra and West Bengal as also Delhi.

The probe agency's profile has increased in the last four years and it has also strengthened itself in terms of manpower.

Mishra was appointed as full-time chief of the Enforcement Directorate in November 2018. A 1984-batch Indian Revenue Service (IRS) officer of the Income Tax cadre, he was earlier appointed as the principal special director in the multi-disciplinary probe agency.

The agency has been active in carrying out its mandate which includes enforcement of the Prevention of Money Laundering Act, 2002 (PMLA), Foreign Exchange Management Act, 1999 (FEMA) and Fugitive Economic Offenders Act, 2018 (FEOA).

The number of FEMA cases taken up for investigation more than doubled in the first three years of the BJP-led government's current term. There has been an increase in searches to dispose of pending investigations in old cases and to complete investigations in new cases in a time-bound manner.

Cases of alleged money laundering and violations of foreign exchange laws, in which there are multiple accused, often require complex investigations and multiple searches.

The agency has also been attaching properties and carrying out seizures of assets in terror funding cases.

Mishra was working as chief commissioner of the Income Tax Department in Delhi before his appointment in ED. He took over from Karnail Singh The central government in November last year extended Mishra's tenure for a year, till November 18, 2022. 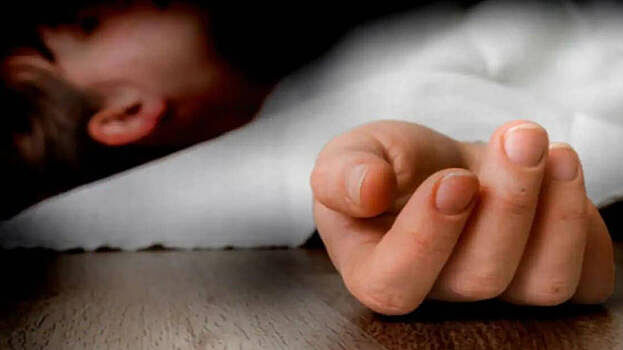 HomeMumbaiED has expanded by over 50 per cent since 2018: All you need to know about this central agency probing high-profile cases